Compulsory QR codes have been slammed as a waste of time’ by host Ben Fordham because NSW Health is no longer contacting close contacts.

His comments come after the NSW Premier announced mandatory QR codes would remain until at least the end of February.

The controversial measure was one of a series of restrictions, including capacity limits, mask-wearing and a ban on singing and dancing that has been extended.

The 2GB host slammed the decision to make it mandatory for NSW residents to sign in to hospitality venues, large events and retail stores as ‘pointless’.

‘This makes absolutely no sense. QR codes are here to stay. We’re not tracking and tracing anymore, so what’s the point?’ a clearly frustrated Fordham said. 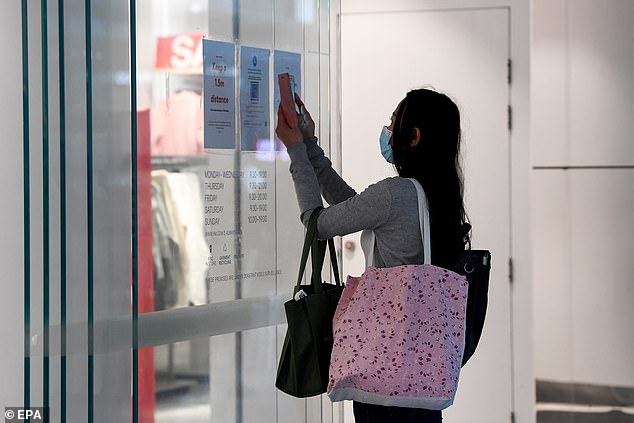 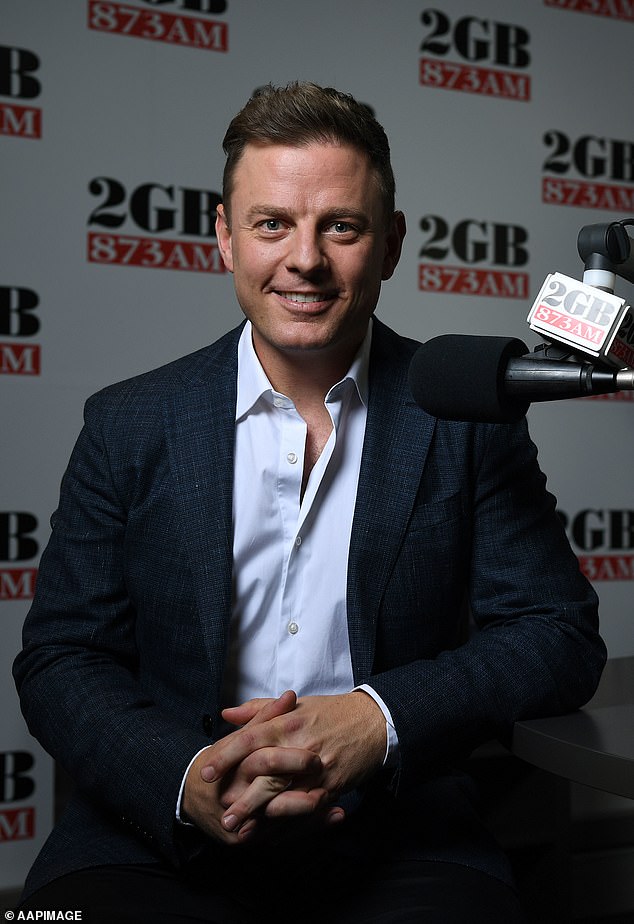