A young labourer who was sacked after running over his boss’s beloved family parrot has won an unfair dismissal claim after the court found he deserved no more than a written warning over the tragic accident.

Crackers the galah was crushed by Queenslander Blake O’Keeffe after he unsuccessfully tried to chase him away from his truck.

Mr O’Keeffe had worked for Gregg Dunshea’s small fencing business for most of his life and when he finished school scored a job as a labourer for the Bundaberg business – about 360kms north of Brisbane. 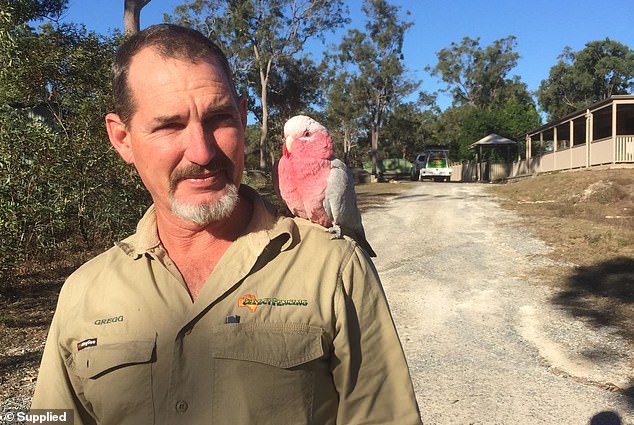 An unfair dismissal battle hit the Fairwork Commission after a beloved galah named Crackers was killed. Gregg Dunshea (pictured with Crackers) believes the commission got it wrong 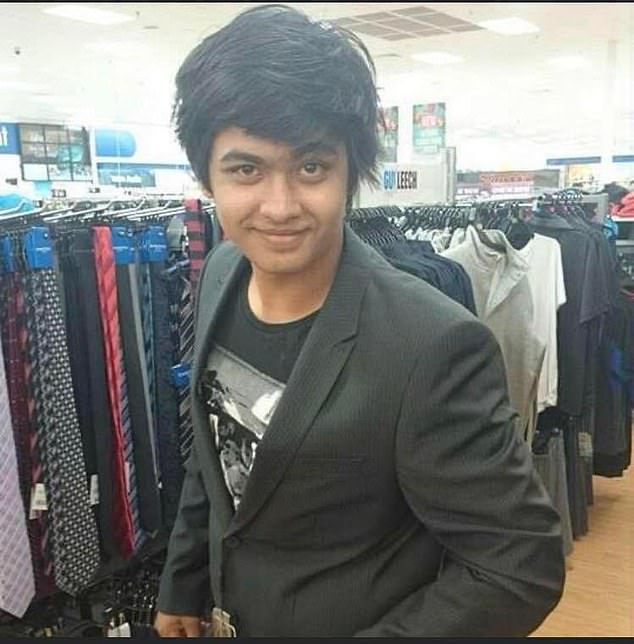 Blake O’Keeffe won his unfair dismissal case after taking it to the Fairwork Commission. He had been sacked after running over his boss’s beloved pet galah Crackers 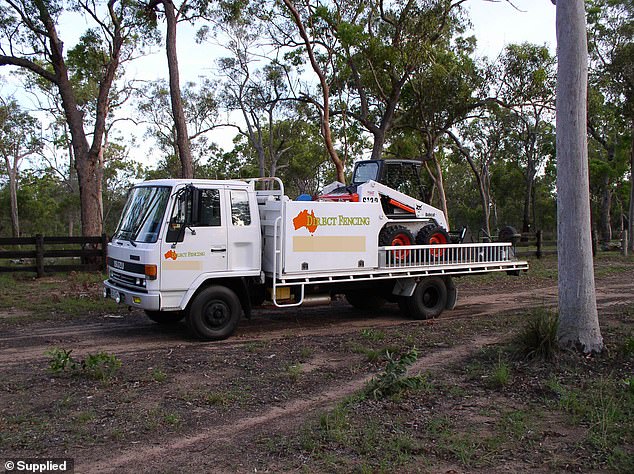 Crackers was killed when a truck was reversed over him. Gregg Dunshea…