Homeless man, 58, who was sleeping in a dumpster was accidentally crushed to death inside a garbage truck

A homeless man thought to be keeping warm inside a dumpster was last week crushed to death inside a garbage truck which investigators believe he was emptied out into.

The body of Lee Roy Stewart, 58, was found at the Waste Management Facility in Springfield, Illinois, FOX Illinois reported.

The Sangamon County Coroner Jim Allmon confirmed that Stewart would have been alive as his body was crushed. 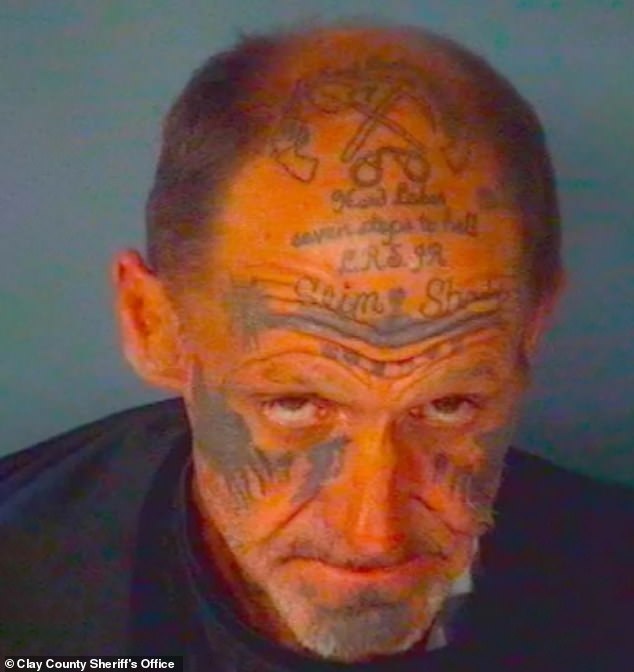 Lee Roy Stewart, 58, was crushed to death inside a garbage truck in Springfield, Illinois 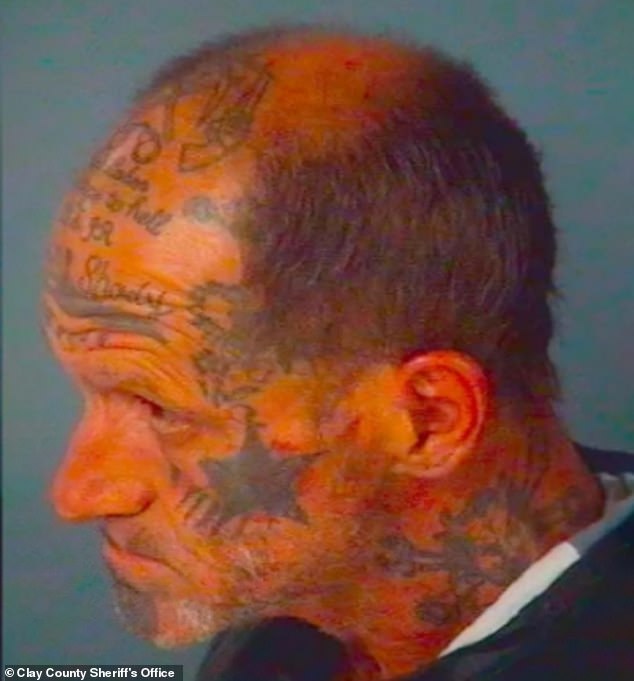 Local reports from The State Journal-Register said that it is unclear whether the man was sleeping or disoriented inside the dumpster.

But Allmon said he ‘died of crushing injuries consistent with the equipment used to transport garbage’ and that foul play was not suspected.

Investigators still don’t know why Stewart was inside the dumpster, but a homeless initiative organisation suggested it was for comfort and to keep himself warm. 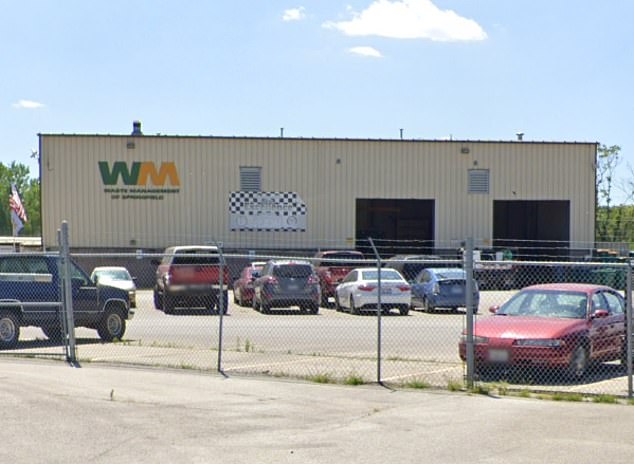 Julie Benson, president of Helping the Homeless in Springfield, told the station: ‘They find a spot where they’re off the grid.

‘They can get comfortable where they’re at. That’s their home.’

Temperatures can drop as low as 24F(-4C) in Springfield at night this time of year.

It is not believed Stewart is from the area and was placed in Clay County, Florida in 2020 where an arrest record shows he was previously charged with resisting an officer.

On Friday investigators were finally able to track down his family to locate a next-of-kin according to News Channel 20.