The New Zealand Prime Minister has snapped at a voter during a live stream after they posted a comment criticising her.

Jacinda Ardern was speaking on Facebook live Wednesday to give New Zealanders an update on the vaccine rollout and a new anti-viral drug used to treat Covid.

The usually unflappable Ms Ardern has been hit with increased criticism recently over vaccine mandates with the viewer’s comment appearing to be the last straw. 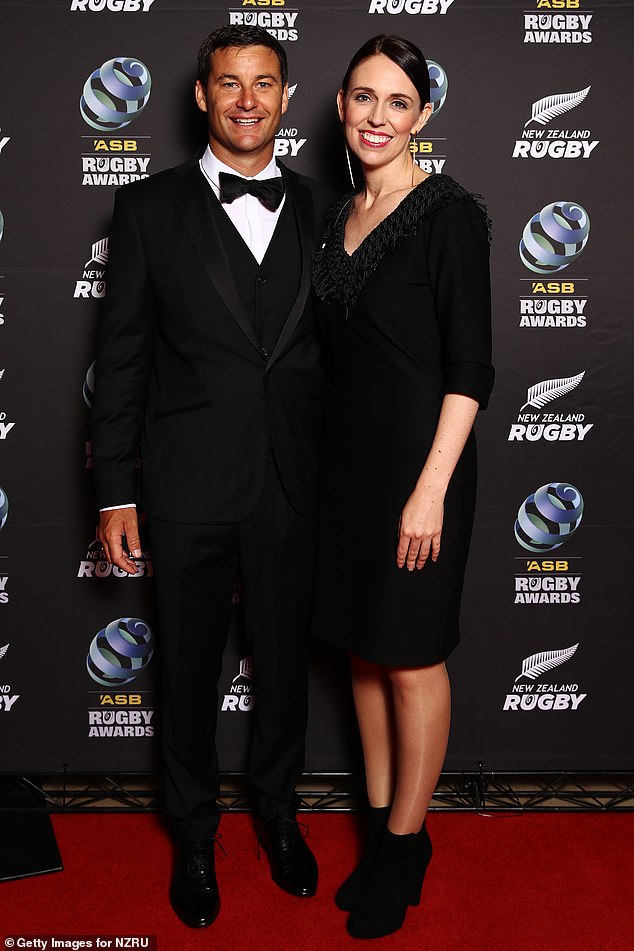 Ms Ardern was taking questions from the comments when she noticed one from a woman slamming the vaccine rules.

‘Over you! Over your mandate. People are suffering from your poor choices. Merry Xmas Aotearoa,’ the user wrote.

‘Um, Amanda. Sorry you’re over me. But you don’t have to stay on my Facebook Live if I’m bothering you,’ Ms Ardern said.

‘I’m sure there are many other things you could do with your time if you find this irritating,’ she continued.

She also made the announcement that New Zealand has purchased 60,000 doses of a new anti-viral drug which can be used to treat Covid. 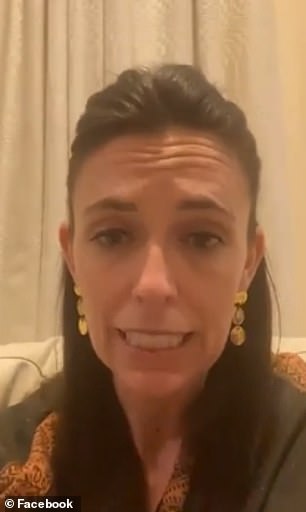 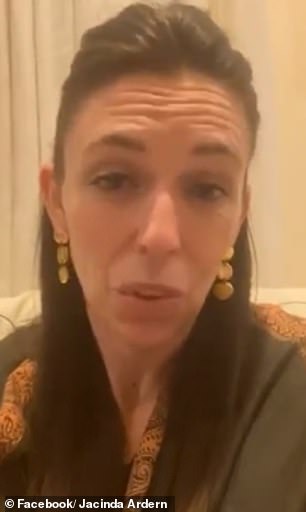 The drug still has to gain approval from the medicine safety watchdog Medsafe before it can be used.

‘What the early evidence suggests is that this particular drug, if taken between three to five days of the onset of your symptoms, can reduce down severe illness and hospitalisation,’ Ms Ardern said.

She also confirmed vaccine mandates would definitely not extend to children.

‘It’s not something we do. Once we receive the advice (from the medical advisory group) on vaccines for kids, of course then we would support or encourage, but not mandates,’ she said.

As of Wednesday, 88 per cent of New Zealand’s eligible population are fully-vaccinated for Covid.