A man was arrested on Capitol Hill Thursday morning for carrying a loaded gun into the Longworth House Office Building.

Those working there were told by U.S. Capitol Police to shelter in place due to an emergency threat.

The gun was found while the man was going through security to enter Longworth.

The alert from USCP informed staff in Longworth to ‘move inside your office or the nearest office’ and ‘close, lock and stay away from external doors and windows.’

About 10 minutes after the alert was sent, USCP said they were able to ‘clear the internal security threat incident’ and said the building and staff could ‘return to normal operations.’

The threat and arrest comes the same day Bob Dole’s remains are being prepared to lie in state in the Capitol Rotunda for people to pay their respects to the late Republican senator. 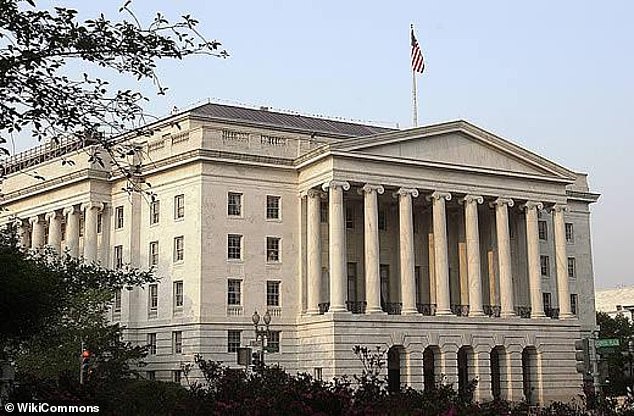 The Longworth House Office Building, part of the Capitol Hill Complex, received a security threat Thursday morning when a man going through security was arrested after a gun was found in his bag