Gladys Berejiklian will announce today that she will not run for federal parliament and her political career is over – for now – after resigning as NSW premier.

Her decision to pursue a corporate career instead of content Tony Abbott’s old seat will disappoint Scott Morrison, who was pushing hard for her to run.

Ms Berejiklian informed the prime minister of her decision on Thursday and Mr Morrison said he respected her decision.

‘Gladys has been an extraordinary leader throughout the difficult past few years. She has been a rock for the state as well as a good friend to me and Jen,’ he told The Australian.

‘As much as I and other senior leaders in the party like John Howard, Tony Abbott and Bruce Baird would welcome her entry back into public life, we also ­respect her choices about the ­direction she would now like to take in her life.’ 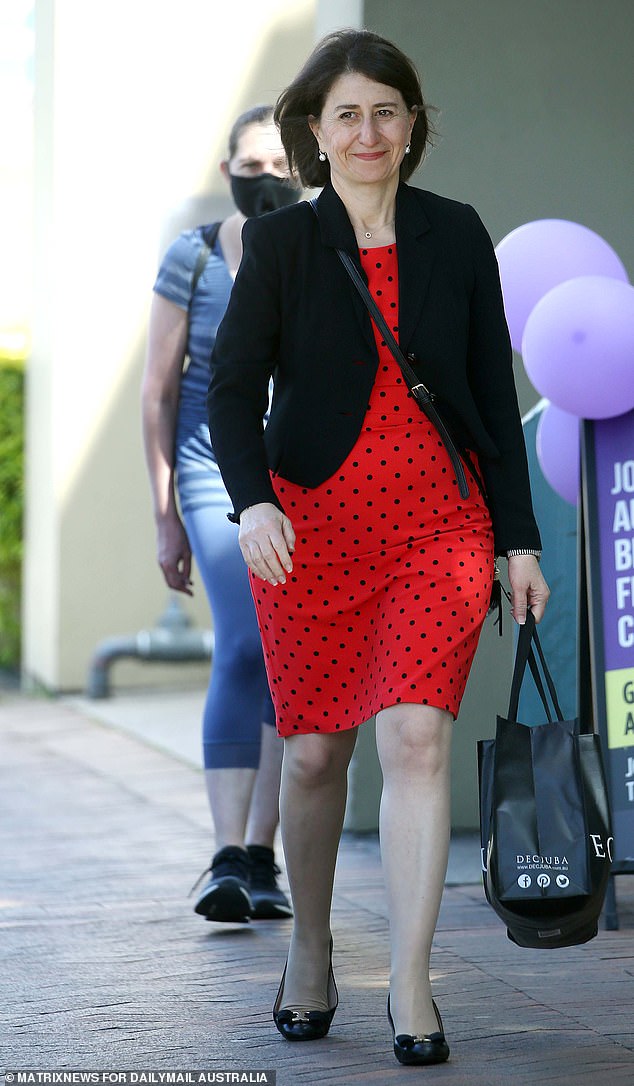 ‘I completely understand and respect why Gladys would want to go in a different direction, post-politics,’ Mr Morrison said.

‘I appreciate the opportunity to have been able to talk these ­issues through with Gladys, as we go back a long way.’

The prime minister intensely lobbied for Ms Berejiklian to make the leap from state to federal politics, offering to parachute her in as the Liberal Party candidate for the northern Sydney seat of Warringah.

Though there was much speculation about her intentions, and praise from many quarters, including former prime minister John Howard, the one voice not heard from was Ms Berejiklian herself.

Though she does not live in the electorate, many saw the former premier as the Liberals’ best chance of regaining the seat won by independent Zali Steggall from Mr Abbott in 2019.

The prime minister publicly called on the ex-premier to consider running, despite an Independent Commission Against Corruption investigation into her relationship with disgraced MP Daryl Maguire still yet to deliver its findings.

Mr Morrison spent the past week talking up her credentials and attacking the ICAC investigation as unfair and unfounded.

‘I know it’s been a very difficult time for her in recent times,’ he said.

‘She has suffered terribly in terms of things that have been aired publicly and I think that was just awful to watch.’ 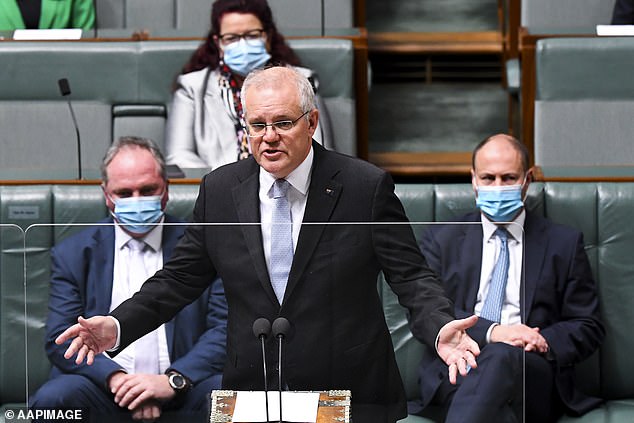 Mr Morrison used his influence to push back the party nomination deadline to January 14 from its original date of December 3.

‘Of all the premiers, she showed by far the most commitment to personal freedom and smaller government, notwithstanding the pandemic, and we sure need more conviction in our politics.’

Mr Abbott held Warringah for 25 years until he was trounced by Winter Olympic bronze medallist and climate activist Zali Steggall in 2019.

Mr Morrison said on Thursday that ‘Jen and I wish Gladys all the best as she takes her next steps.’ 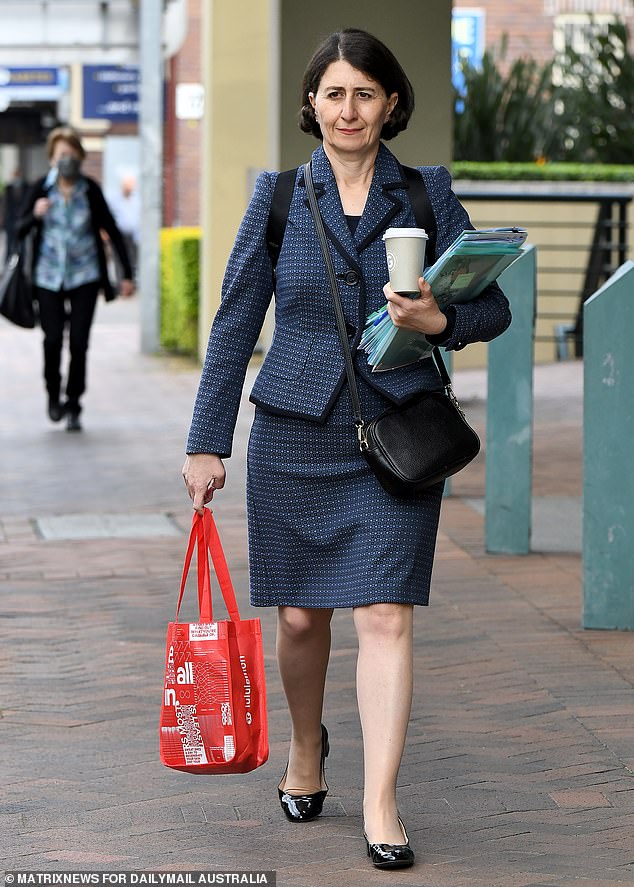 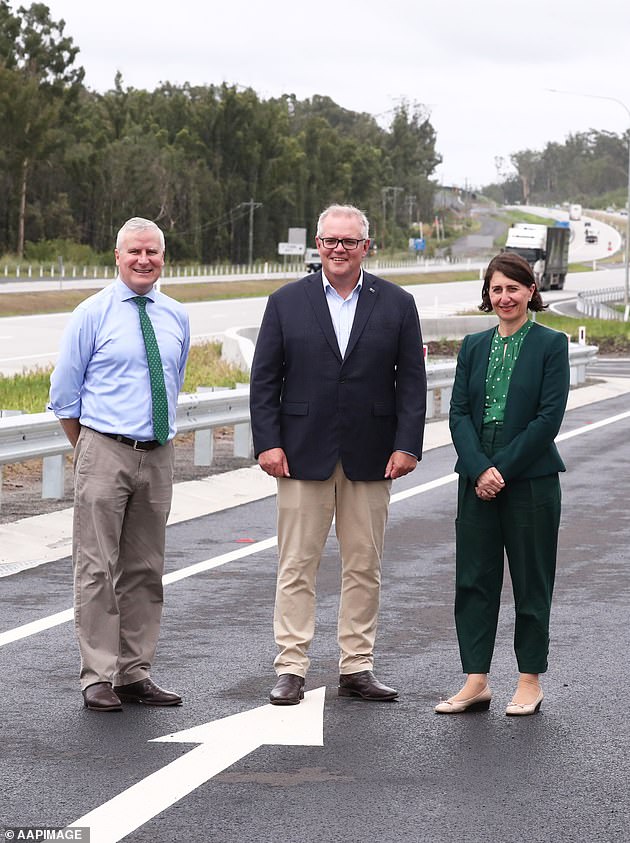