Rewards of $200,000 each have been offered in relation to three unsolved murders believed to be linked to the drug trade in Adelaide’s southern suburbs.

Up to 15 people are believed to have been involved in the killings and detectives are also checking another 200 overdose deaths since 2019 to determine if any more are suspicious. 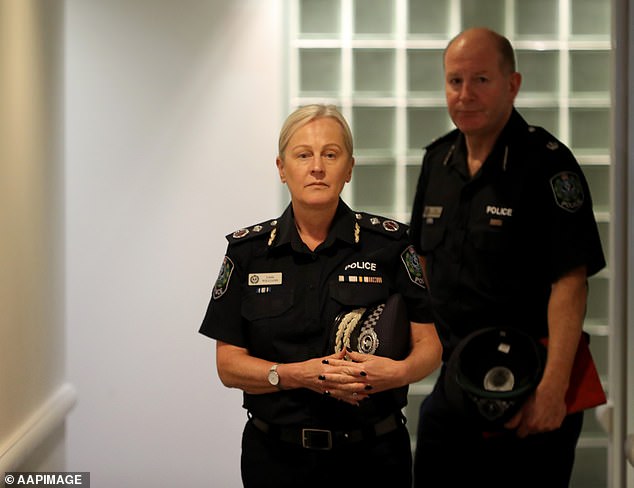 The rewards will be provided to anyone who provides information leading to a conviction or convictions.

Deputy Police Commissioner Linda Williams said detectives had already taken more than 30 calls with people providing information about the killings and urged others to come forward.

“We know that the offenders are involved in low-level drug dealing and in the methamphetamine scene,” she said. 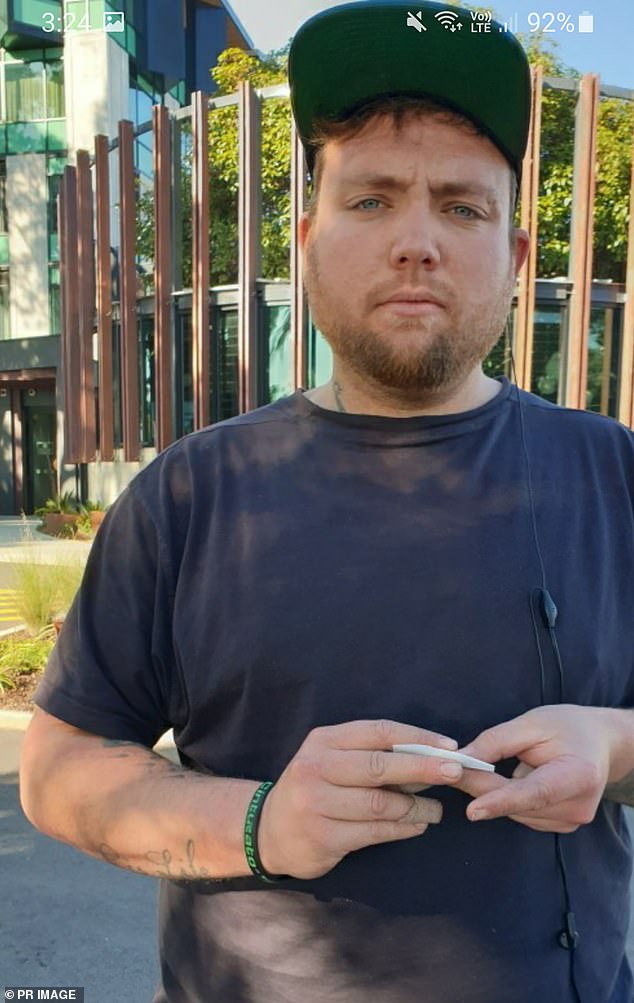 “We know that their tactics are to bully and threaten their victims in a variety of unimaginable ways.

“Their methodology is particularly brutal….apparently over very little amounts of money.”

Mr Atkins, 31, was held captive and tortured for up to a week before being forced to commit crimes for his captors.

Detectives believe he was murdered near Port Pirie, in the state’s mid-north, with his body left near Orroroo although it has still not been found. 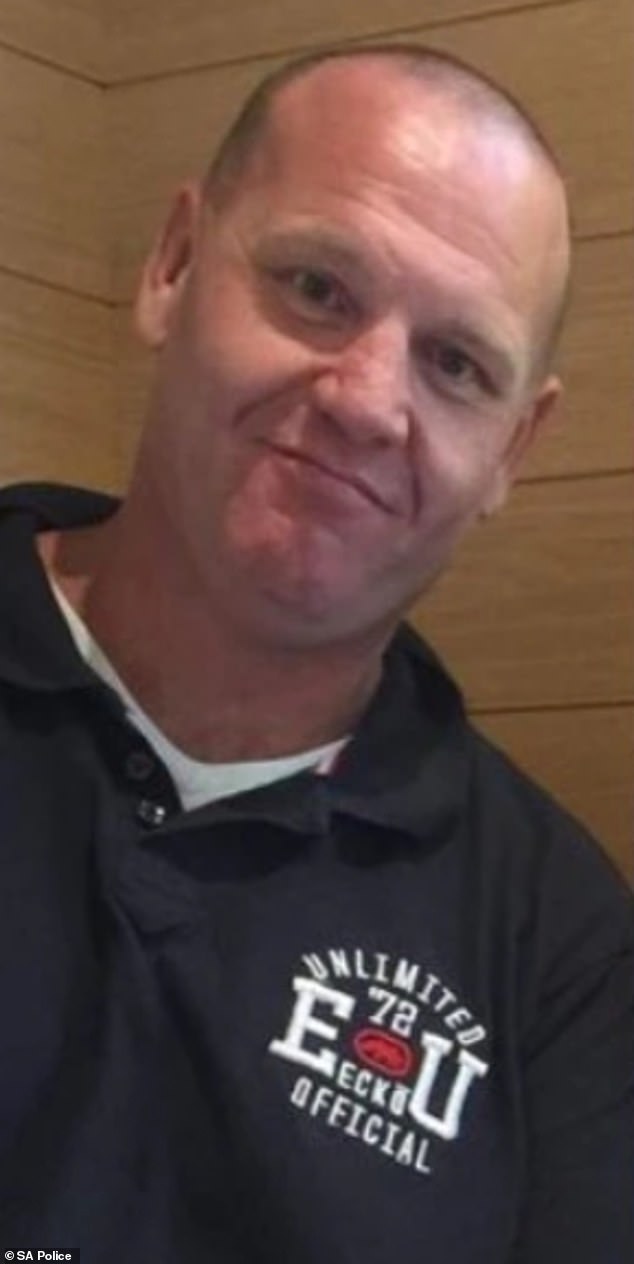 Mr King, 41, was found dead at suburban West Lakes in January last year with police now believing his death was staged to look like a suicide.

In the months before his death, he was the victim of unlawful detention and serious assaults, resulting from a drug debt. 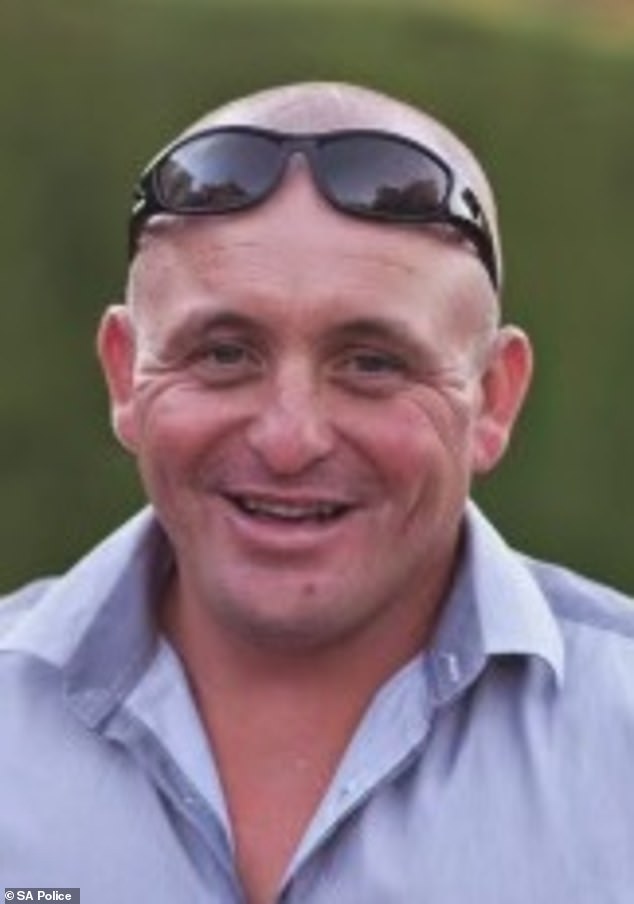 Mr Mundy, 36, was last seen in December last year. His body has not been found, with police suspecting it was disposed of somewhere on SA’s Fleurieu Peninsula.

Ms Williams said police were keen to help the families of the victims understand what happened.

“One day they’re there and next day they were gone and people don’t know why,” she said.

“It’s reasonable people should have answers.”