Pamela Smart admitted she was ‘immature, selfish, and proud’ in her latest clemency plea to get out of prison after being convicted for helping her then-15-year-old lover kill her husband.

Smart, 54, has spent more than half her life in prison since being convicted for conspiracy to commit murder, witness tampering and accomplice to first-degree murder in the 1990 killing of her husband Gregg Smart, 24, at their Derry, New Hampshire, home.

In her latest clemency plea, Smart said she was ‘immature’ when she blamed others for her husband’s murder, which she helped orchestrate with her then-15-year-old lover William ‘Billy’ Flynn.

‘It took years, even decades, for me to accept responsibility and I must carry that burden, alone and deservedly, for the rest of my life, recognizing that the pain and suffering I caused are irreparable,’  she wrote in the letter her attorney Robert Juceam filed to the Attorney General’s office.

‘I blamed others for my incarceration because I was immature, selfish, and proud. I refused to see my own role in Gregg’s death and instead referred blame elsewhere.

‘This burden is something I can never – and should never – be free of,’ she wrote to New Hampshire Governor Chris Sununu and the council, who rejected her last clemency bid in 2019 as has been done by governors multiple times on Smart’s past requests. 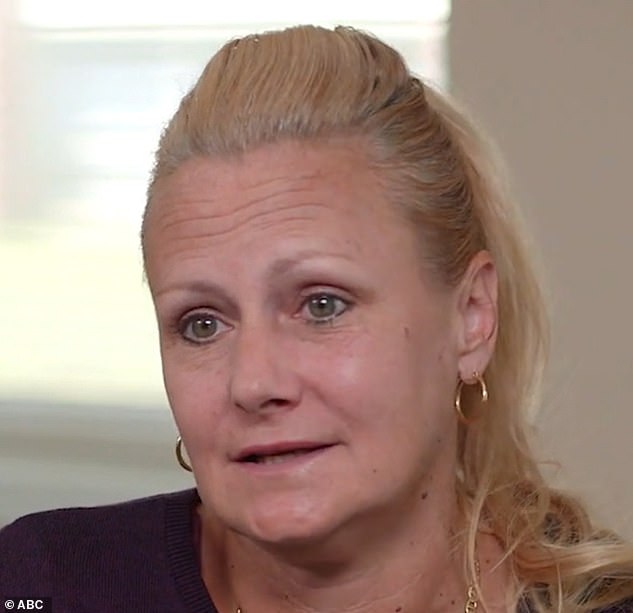 Pamela Smart, 54, admitted she was ‘immature, selfish, and proud’ in her latest clemency plea after being imprisoned in a maximum-security facility in New York for more than half her life 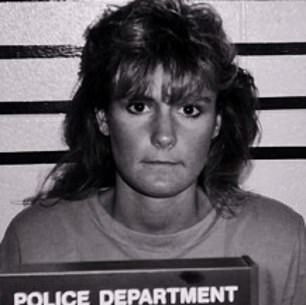 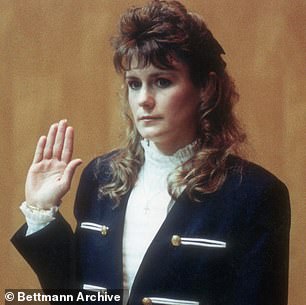 She was convicted in 1991 of being an accomplice in her husband Gregg Smart’s murder. In her clemency plea, she apologized to Gregg’s and her own family and said she will carry the ‘burden’ of his death forever

At the time of her husband’s death, she admitted to having an affair with Flynn, but denied any involvement in Gregg’s death.

The couple had been married less than a year when the then-22-year-old Smart conspired to kill her husband.

She was  convicted in 1991 by a jury in Rockingham County, New Hampshire, and is serving a life sentence without the possibility of parole at a maximum-security prison in Bedford Hills, New York.

Smart appealed the decision all the way to the Supreme Court, which declined to hear her case.

She has been applying for clemency since 2004. She was denied commutation in 2019 after the attorney general’s office said she ‘never accepted full responsibility’ for her actions and there was overwhelming evidence. 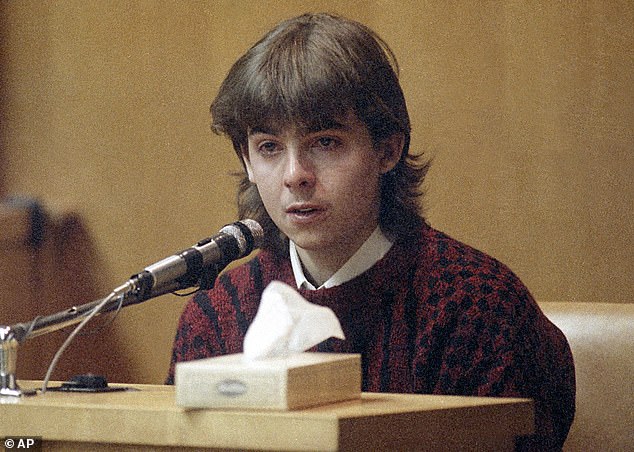 William ‘Billy’ Flynn (pictured) was 15 years old when him and Smart had an affair. Smart apparently threatened to withhold sex if  he did not get rid of Gregg. He shot Gregg in the head 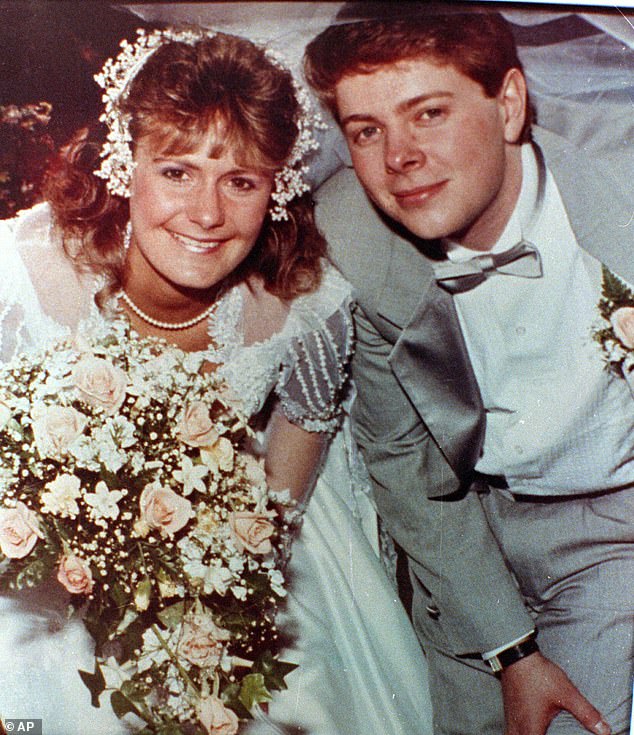 Attorney General’s Office has confirmed to Union Leader, a New Hampshire newspaper, that it received Smart’s request and is currently processing it.

Governor Sununu said that New Hampshire has ‘a fair and thorough process, and it is important to let the process play out.’

Smart remains the only person connected to the case that is still behind bars.

Flynn, who fired the weapon that killed Gregg, was released in 2015 after 25 years behind bars.

The three others involved in the case – Patrick Randall, Vance Lattime, and Raymond Fowler – were released between 2003 and 2015.

Despite calling her prison experience ‘humbling and instructive,’ she said in her letter that she wants to be released to care for her aging parents and ‘spend the rest of their remaining years making amends for everything they have lost because of me.’ 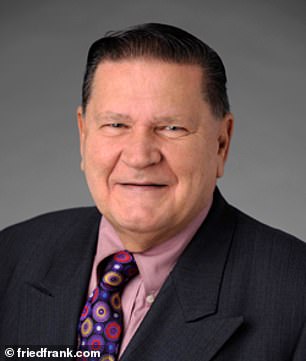 She also ‘pledged’ to not just ‘being good, but to do good.’

‘I pledge to do so with all my heart.’

Smart’s salacious case captured the attention of the nation, particularly for her affair with Billy Flynn and inspired the 1995 film To Die For starring Nicole Kidman.

She married Greggory Smart in May 1989, but less than a year later, he was shot in the head execution style on May 1. Pamela was 22 at the time. She was arrested August 1, 1990.

She was accused of seducing 15-year-old William ‘Billy’ Flynn and threatening to stop having sex with him unless he shot her husband. He later shot Greggory Smart in the head with a .38-caliber revolver with the help of three friends.

Authorities believed that the murder was carried out at Smart’s behest. To keep the relationship, Flynn complied and recruited friends to carry out the deed.

Smart’s case was the first murder trial in history to be broadcast on television gavel-to-gavel.

It is unknown when Smart’s plea will be decided on.