On the eve of becoming Australia’s 47th Test captain, Pat Cummins will turn to predecessor Tim Paine for some final advice before the Ashes gets underway in Brisbane on Wednesday.

Cummins’ elevation to the Test captaincy followed Paine’s resignation amid a sexting scandal, but the former leader is still very much a part of Australia’s preparations to defeat England.

‘It’s been good to chat. He still obviously wishes he was up here and part of it all but he needs to be home,’ Cummins said of Paine. 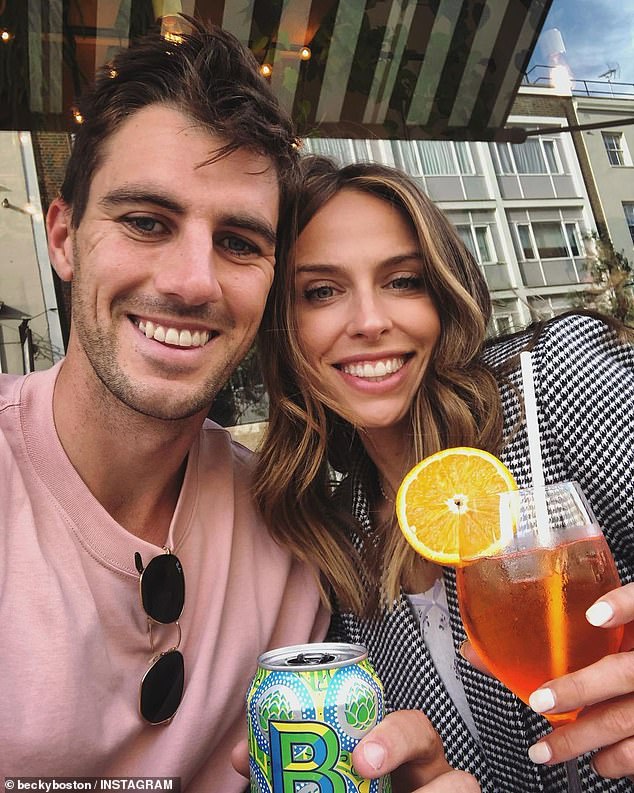 Pat Cummins leads Australia into the Ashes against England on Wednesday, as the 47th captain of the Australian test team. He is pictured with his model wife, Becky Boston 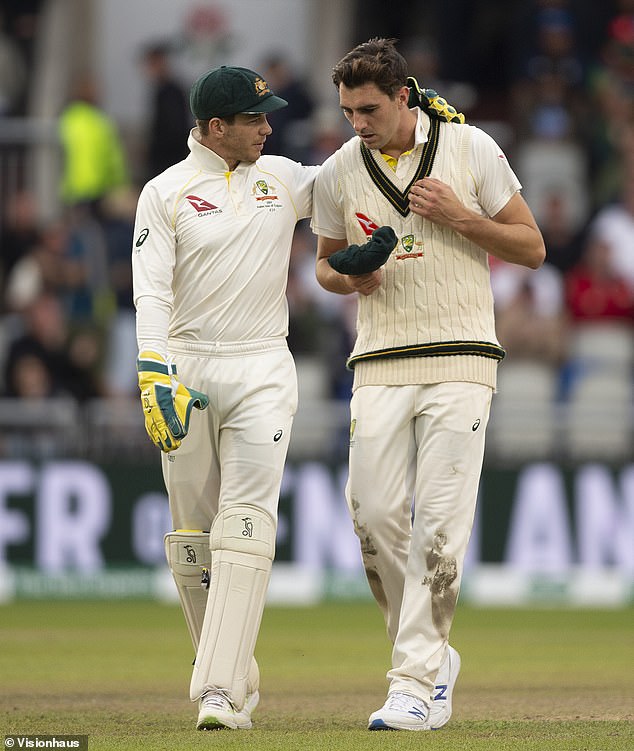 Pat Cummins takes over from Tim Paine as Australian captain for the Ashes series, which starts on Wednesday. He plans to check in with Tim Paine, who resigned the captaincy amid the sexting scandal, before the match

‘Had some good chats.

‘I’ll probably give him another call this arvo and keep leaning on him for different ideas and on how to work with our players.

‘He’s got great experience, great guy, keep learning off him.’

Learning lessons from those he’s played under or worked with has been formative in Cummins’ rise to the Test captaincy.

Former captains Ricky Ponting and Michael Clarke have provided inspiration on the field, Steve Waugh’s mentorship during the 2019 Ashes and working as Aaron Finch’s deputy in the limited overs formats have all given Cummins aspects to adopt.

‘Steve Waugh was with us in the Ashes last time. He was great. How simple he kept things,’ Cummins said.

‘There’s so much noise and things going on and data and things to get caught up with especially us cricket lovers, I think the way he just distilled it down and kept it really simple was great.

‘Michael Clarke made me feel 10 feet tall when I walked out to ball, even if I didn’t feel like I was super confident. 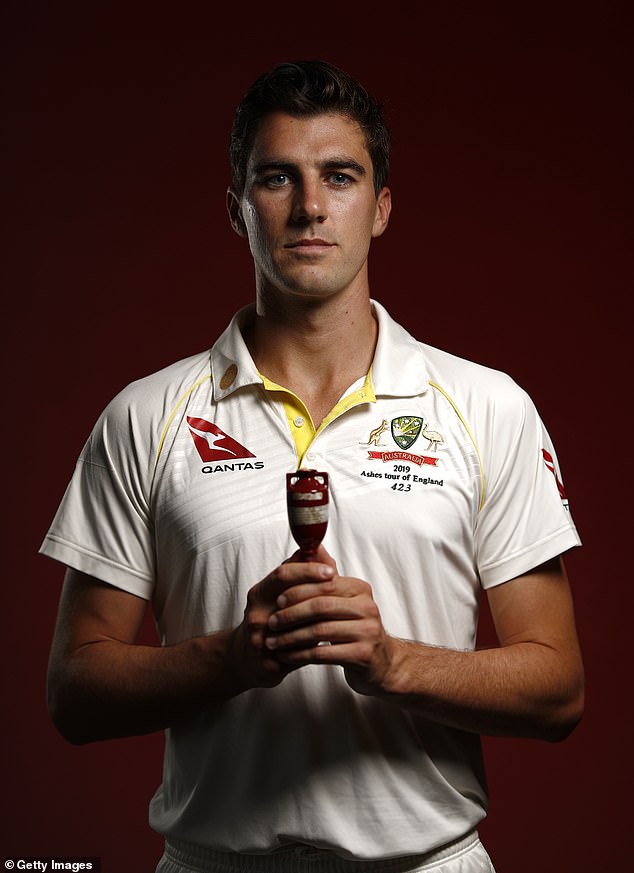 Cummins, who accepts it won’t feel real that he’s Test captain until walking out alongside counterpart Joe Root at Wednesday morning’s toss, also has a former captain in Smith as his on-field lieutenant.

Given he’ll be juggling his bowling commitments with his leadership role, Cummins knows Smith’s assistance will also be a huge part of his tenure.

‘I’ll be having the final say as captain but I’ll be looking to him for ideas at times,’ he said.

‘In terms of, at times, handing it over to Steve, I think that’ll become clear if I need to.

‘Not saying I’ll always be doing that or I need to do that all the time but there’ll be times where it’s hot or I need a rest and I’ll have no problem handing over to him.’