PICTURED: Three-year-old nephew of celebrity stylist Law Roach who fell 170-feet to his death after pushing out a window screen on 17th floor of Chicago apartment building

By Melissa Koenig and Adam S. Levy For Dailymail.com

Celebrity stylist Law Roach mourned the death of his three-year-old nephew Lamar Roach Jr., who fatally fell out of a 17th story window in the East Pilsen neighborhood of Chicago last Tuesday.

‘Thank you all for the prayers and well wishes,’ the 43-year-old celeb stylist said Saturday in a post on Instagram he later took down. ‘This is the toughest thing I’ve ever had to deal with. No one should have to bury a 3 yr old baby.’

Roach, best known for his work with celebrities like Zendaya and Celine Dion, took to Instagram Stories Saturday with a Chicago Tribune report about the tragic incident.

He wrote: ‘I keep reading this over and over hoping to not recognize his name … my God! … I love you all especially my Tribe.’

For the 2021 Met Gala, he had the opportunity to style 10 celebrities, including Alton Mason, Kehlani, and Hunter Schafer.

Roach is set to receive the 2021 Gem Award for Jewelry Style. 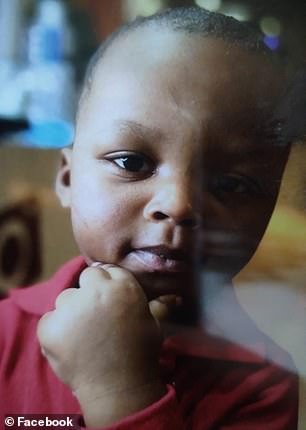 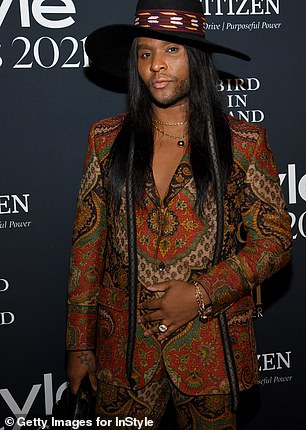 Law Roach, 43, (right) took to Instagram to express his grief for his young nephew Lamar Roach Jr. (left).  The celebrity stylist was pictured at the InStyle Awards in LA earlier this month 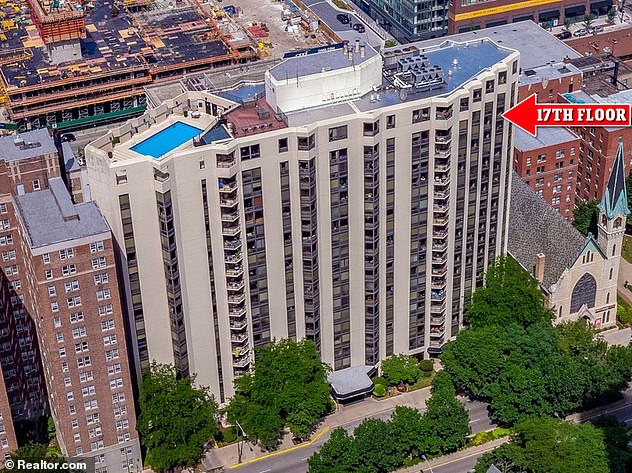 Chicago police said Lamar Roach fell out of a window from the 17th floor at about 10:40 p.m. local time on November 23.

The window screen had been pulled inward, the Chicago Police Department told DailyMail.com on Wednesday.

They believe the boy may have pulled it out before he fell.

He landed in bushes outside the building in the city’s East Pilsen neighborhood, and was found unresponsive on the sidewalk near the building, suffering from multiple blunt force injuries, officials told E! News.

He was transported to the Lurie Children’s Hospital, where he was pronounced dead, authorities said. 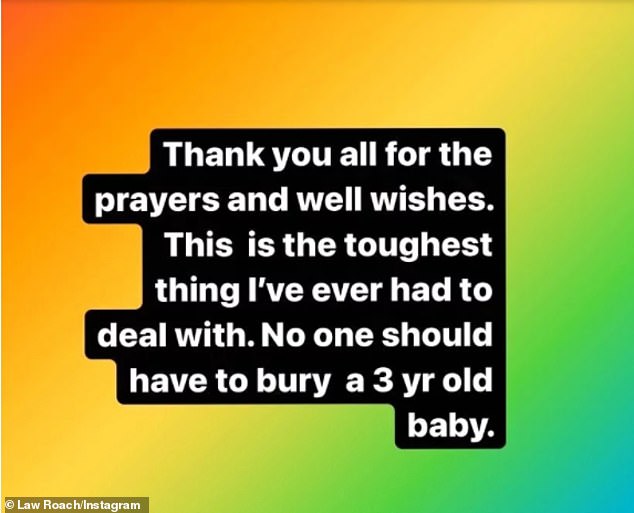 Law Roach wrote on Saturday that Lamar’s death ‘is the toughest thing I’ve ever had to deal with,’ and added that ‘no one should have to bury a 3 year old baby’ 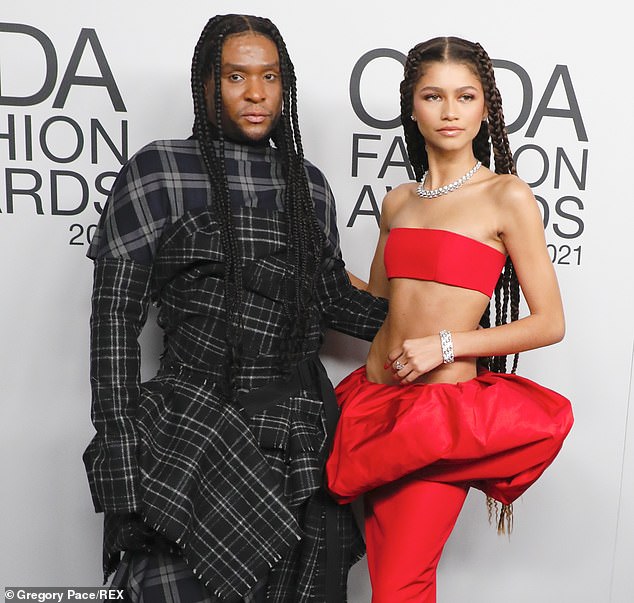 Police said they are investigating the death as accidental and have not made arrests in the incident.

The building has previously been inspected for safety on March 19, when a structural engineer concluded that ‘the exterior wall and windows were in safe condition,’ Department of Buildings spokesman Victor Owoeye told the Chicago Tribune.

He said an inspector has now been assigned to look at the building.

The Illinois Department of Children and Family Services is also investigating the incident, the Chicago Tribune reports, and had not had any contact with the child’s family prior to the investigation.

Edrick Robinson, who appears to be the boy’s grandfather, shared a photo of him  with a tribute: ‘Rest in love to my youngest G-son Lamar Roach Jr…Paw paw loves you.’ 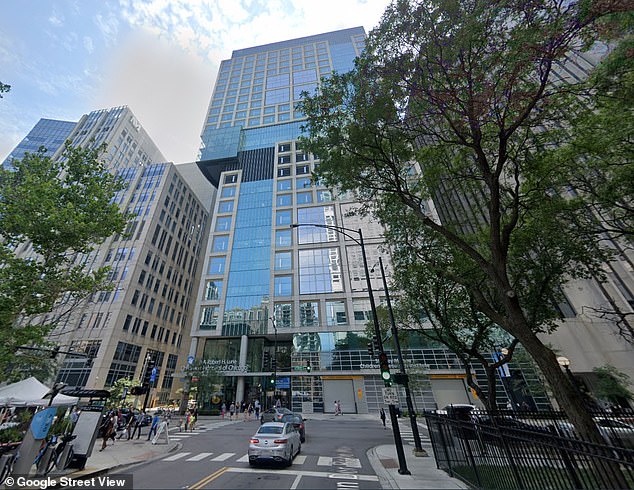