Jamie Redknapp believes that ‘something is not quite right’ between Kalvin Phillips and Leeds boss Marcelo Bielsa.

Phillips was deployed at centre-back rather than his usual position in midfield as Leeds took on Brighton on Saturday.

However, Bielsa elected to take Phillips off at the break, with Pascal Struijk entering the fray instead. The game ended in  a goalless draw. 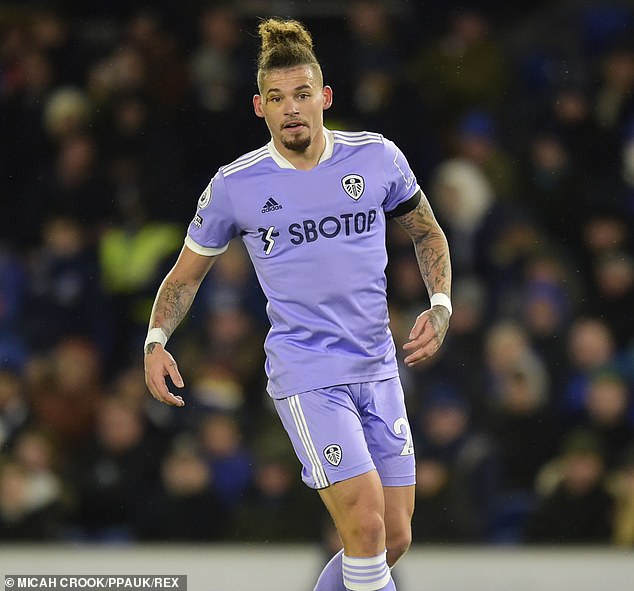 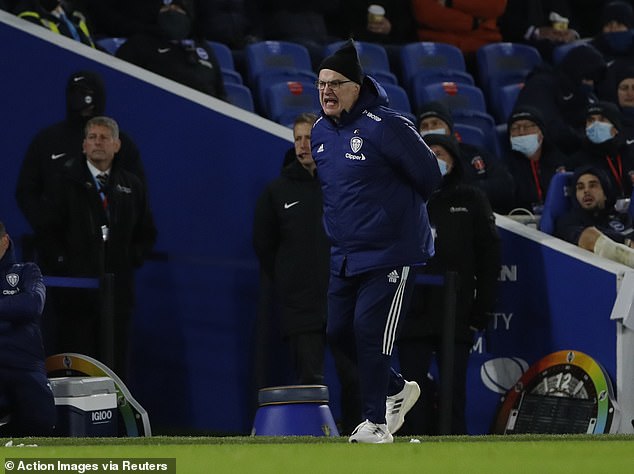 Phillips had also been used in defence, albeit as part of a back three, against Tottenham last weekend and appeared somewhat frustrated about the situation in his post-match interview.

Redknapp feels that, given his status as a midfielder for England, Phillips will not want to be playing at centre-back for Leeds.

In addition, the pundit stated that ‘big clubs are courting’ Phillips, with Manchester United among the teams that have been linked with the 25-year-old.

Speaking on Sky Sports, Redknapp said: ‘I think there’s something not quite right. He was definitely detailed to play in defence, but I saw him drift into midfield.

‘I listened to the interview he did after the Tottenham game, where he had to hold back a few times. He’s an England midfielder, he doesn’t want to play as a defender.

‘Needs must sometimes, where you have to do whatever is best for the team, but right now Leeds have other defenders that can do the job. 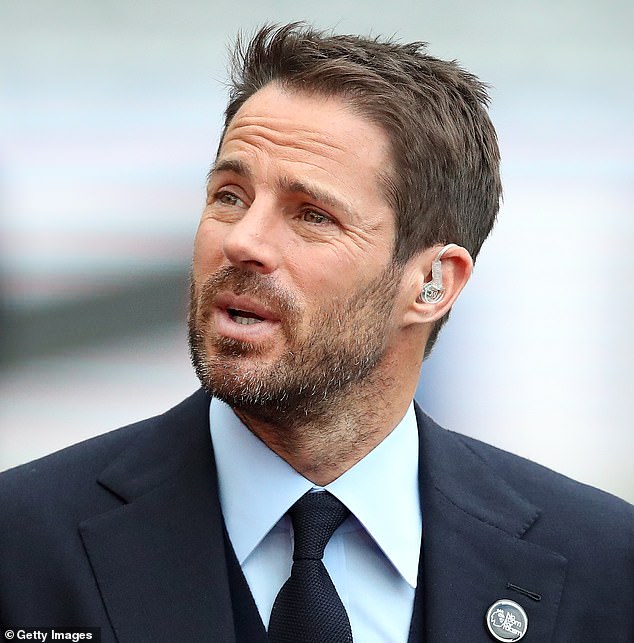 ‘He wants to be doing the job he’s doing for England – that comes with frustration and comes, to a certain extent, with ego as well.

‘He’ll know right now, after the Euros, people are talking about him, big clubs are courting him, people want him, he doesn’t want to be playing centre-back for Leeds.’

Leeds are in 17th place in the Premier League and could be set for a battle to avoid relegation.

Redknapp stressed that it is important that Bielsa doesn’t fall out with his players at this stage.

He said: ‘That’s an interesting one. It feels like there’s definitely a clash with him and Bielsa right now.

‘If I was Bielsa, falling out with players isn’t the right thing to do when results are bad. This might be the start of something that isn’t quite right at Leeds.’

Biesla explained his decision to withdraw Phillips, saying that Struijk was more suited to the challenge that Brighton posed.

Bielsa told Sky Sports: ‘It was a change because I thought the characteristics of Pascal [Struijk] were better suited to the game.

‘The game position he had had a lot in common with Tottenham and I thought that forming the back four with Llorente, Phillips, Cooper and Firpo would help us to neutralise them.

‘We started the game like that, but it wasn’t the correct decision. After, Phillips moved into midfield and it’s very likely that the adaptation didn’t help Kalvin as he was playing well as a centre-back. 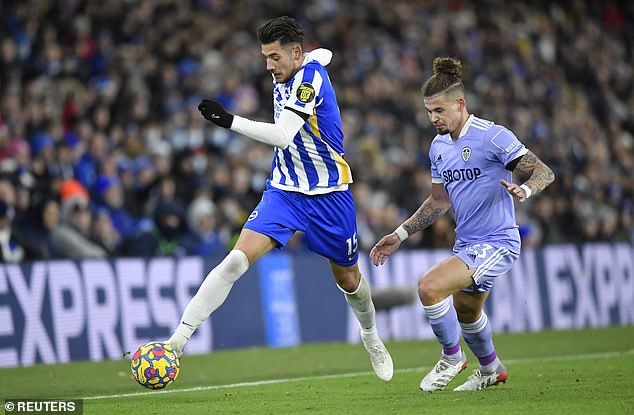 After the defeat to Tottenham, Phillips stated that he wasn’t sure why Bielsa played him at centre-back.

Phillips told Sky Sports: ‘I don’t know why he did it, we wanted to be a bit more defensive. We had to go on to Son and me and (Liam) Cooper tried to man mark him. It worked well in the first half and parts of the second half but we lacked concentration in some parts of the game.’

Phillips has previously earned much praise for his performances in midfield for Leeds and the academy product has made over 200 appearances for the club since making his debut in 2015.

He now has 19 caps for England and was particularly impressive at Euro 2020 as Gareth Southgate’s side reached the final of Euro 2020.