A car thief got more than he bargained for when he was caught red-handed trying to steal a vehicle.

David Rutherford was asleep in his Gold Coast home when he was woken to the sound of someone rummaging through his car.

He rushed outside as soon as he heard the engine start and managed to drag the culprit out of the vehicle.

The thief, 15, probably got the fright of his life as Mr Rutherford had forgotten to put on clothes. 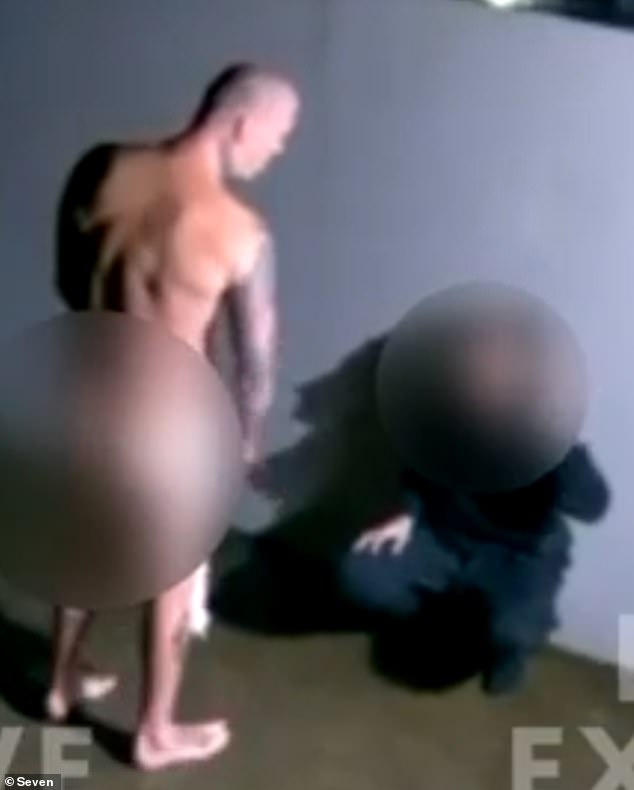 David Rutherford, who sleeps naked, was in such a rush to catch the culprit he forgot to put on clothes

‘I heard someone start and car and reverse. He hit the gutter here and then stalled it,’ Mr Rutherford told 7News.

‘I went to go in front of the car – I didn’t have any time to put clothes on because I sleep naked – and then he started it and went to go forward but stalled it. 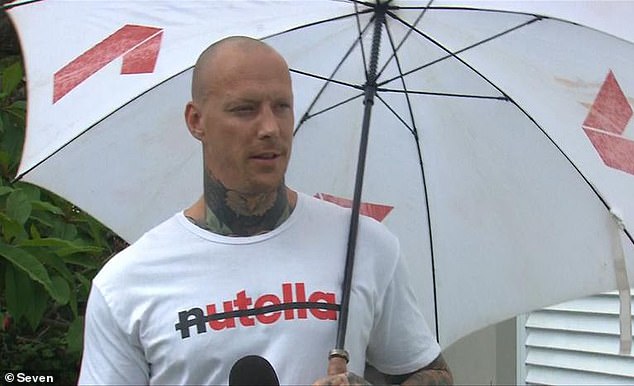 In the footage, Mr Rutherford can be seen dragging the boy from the car and hauling him over to the fence.

He could be seen giving the boy a stern talking to all while in the nude.

He then let the boy go as he ‘wanted to get some sleep’.