A Melbourne boy wrote about his desire to kill his family a day before going through with his plan.

In a note on his computer titled “If I ran away” the 15-year-old wrote about persistent thoughts of killing his family.

“I’ve beard (sic) hatred toward my family for a very long time,” he said.

“I’ve had persistent thoughts of killing my family and really wanted to do it but in the end I ran away.”

In a second note titled “If I killed my family” he wrote that he “did it” out of hatred.

The following day the boy, a talented student whose obedience was noted by many who knew him, stayed home from school and played video games. 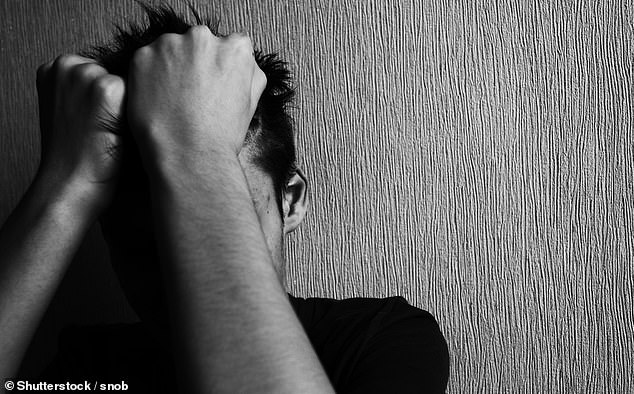 Around lunchtime his 42-year-old mother went upstairs to see if he’d eaten. He pulled out a knife he’d had in his room for about a year, believing it was cool, and stabbed her repeatedly to the neck, chest and abdomen.

Downstairs his grandmother heard her daughter cry out “darling why did you do that?”

Pursued by her son she ran downstairs to call for help, telling a triple-zero operator “my son is killing me”.

The boy nicked his sister’s neck with the knife and cut his grandmother, who put her body over the three-year-old girl to protect her.

He stabbed his sister in the abdomen, exposing her intestines, and stabbed his grandmother in the breast and back.

When police arrived they kicked down the teen’s locked bedroom door and found him at his computer beside an empty bottle of Champagne.

He repeatedly stabbed himself before being subdued by officers.

The boy’s mother was taken to hospital but died hours later from her injuries. His grandmother and sister both spent more than a month in hospital recovering from serious injuries. 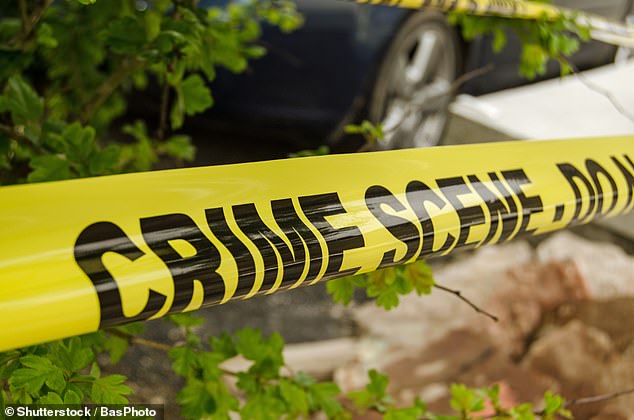 The court heard the boy’s grandmother still wants a relationship with the now 16-year-old.

“I would like to protect him even now. I love him and miss him in my life even, he is very special to me,” she said.

His lawyer David Gibson told Victoria’s Supreme Court on Tuesday said that showed a remarkable spirit of compassion and forgiveness.

The boy, who pleaded guilty to murder and attempted murder, had been experiencing a major depressive episode for three years before the incident, and had undiagnosed autism.

Mr Gibson said the boy was socially awkward and had no close friends at school and was unhappy about his mother and stepfather getting back together.

Over three years his mood darkened and as his feelings built up, he turned to video games as an escape “and then it all just bursts”, he said.

The combination of depression with autism, which made him unable to process his deep unhappiness, provided some explanation for what otherwise appeared to be “madness”.

A pre-sentence hearing is continuing.