Tech giant Uber has announced Canadian customers will be able to order cannabis using its Uber Eats app – but they’ll not be able to get it delivered.

Cannabis retailer Tokyo Smoke will now be listed as an option on the app and will allow customers order and pick up products from the nearest location in Ontario, where it has 27 stores.

Uber, which already delivers liquor through its Eats unit, has had its sights set on the burgeoning cannabis market for some time now as the move to decriminalize recreational weed gathers pace.

The ride-sharing app said that the partnership will help Canadian adults to purchase safe, legal cannabis and will help combat the underground illegal market still accounts for over 40 percent of all non-medical cannabis sales nationally.

Canada’s cannabis black market remains strong three years after recreational weed was decriminalized, making it the first G-20 country to do so. 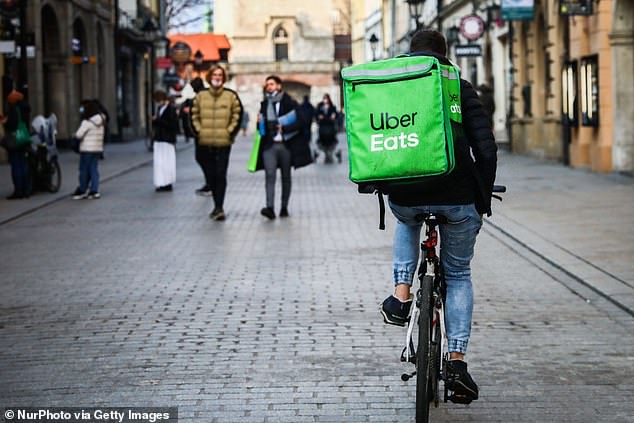 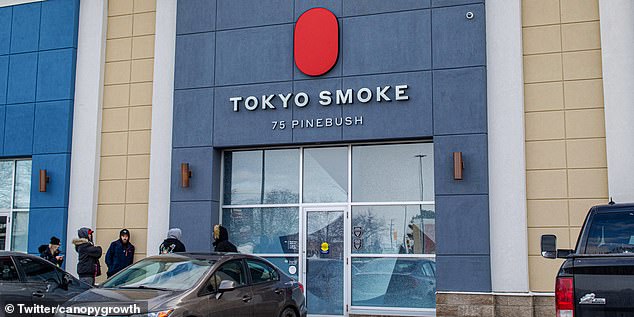 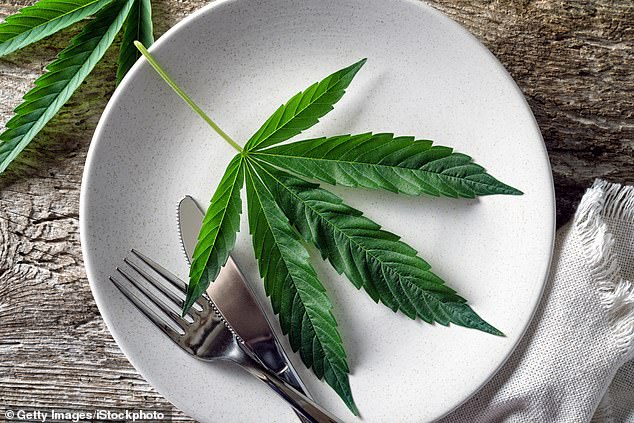 With more than three years into Canada’s legalization of recreational cannabis, the country is trying to fix its ailing pot market, where illegal producers still control a large share of total annual sales.

Global cannabis stocks tracker MJ ETF climbed 2%, while Uber’s shares were up 1.2% at $44.78 in premarket trading.

Cannabis sales in Canada will total $4 billion in 2021 and are forecast to grow to $6.7 billion in 2026, according to data from industry research firm BDS Analytics.

Last year’s pandemic-induced stricter mandates and lockdowns spurred demand for cannabis-related products from customers who were stuck at home with limited entertainment options.

Since the start of the pandemic in March 2020, cannabis sales in Canada rose 25 percent and revenues were $811 million higher than predicted, according to JAMA research published in CTV News.

Alcohol sales also increased by 5.5%, or $1.86 billion, over predicted sales.

‘These sales data give us an opportunity to quantify the pandemic’s impacts on two of the most commonly used substances for the country as a whole (and) give us clues into potential changes in behavioral patterns and can inform planning to address mental health impacts of the COVID-19 pandemic,’ James MacKillop, the director of the Peter Boris Centre for Addictions Research told CTV News. 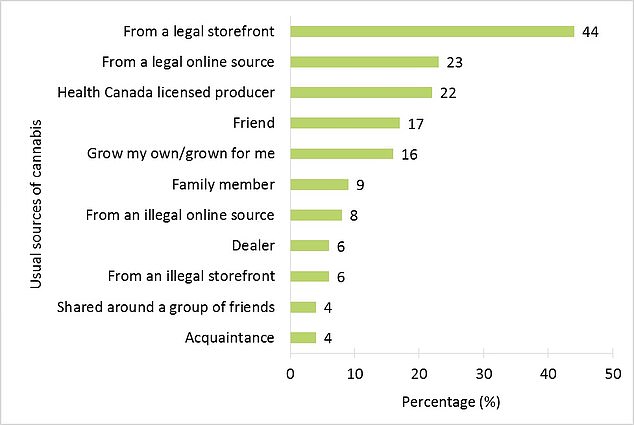 As for availability in US and other provinces of Canada, a spokesperson said that there is ‘nothing more to share at this time.’

‘We will continue to watch regulations and opportunities closely market by market,’ the spokesperson told Reuters.

‘And as local and federal laws evolve, we will explore opportunities with merchants who operate in other regions.’

The company’s CEO Dara Khosrowshahi told media in April the company will consider delivering cannabis when the legal coast is clear in the United States.

‘When the road is clear for cannabis, when federal laws come into play, we’re absolutely going to take a look at it,’ Khosrowshahi previously told CNBC.

‘We see so much opportunity out there, and we’re going to focus on the opportunity at hand.’ 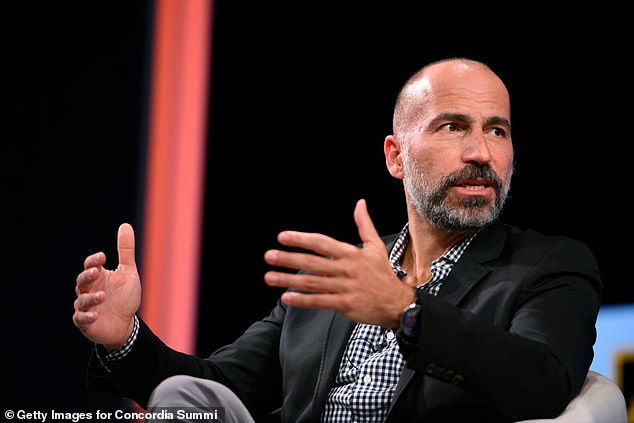 The use of cannabis in Canada had been legalized on October 17 2018 for both recreational and medicinal purposes.

The country became the second to nationally legalize the substance after Uruguay.

Along with the legalization of weed, the Cannabis Act was also set in motion to set guidelines for its use and purposes.

The act emphasized the importance of safe and legal consumption for adults, who were 18 years or older, and to keep out of reach of the country’s youth.

The Government of Canada has even committed to publicly educate the nation on the use of cannabis after spending $46 million for these purposes.

Cannabis, in the form of edibles, had also been legalized a year later on October 17 2019.

A total of 36 US states have legalized medicinal weed – although just half of those have also decriminalized recreational use of cannabis too.