Ten’s political editor Peter van Onselen has been slammed online after he posted the blockbuster surprise in the new James Bond movie, No Time To Die.

The TV pundit has been blasted by Bond fans after he revealed the key twist in the new movie just days after its release and before many had the chance to see it.

‘Spoiler alert: So my daughter just walked in the door having seen the latest Bond film, telling us it was disappointing because ….,’ he tweeted to his 180,000 followers and then revealed the shock ending.

The row comes just days after Prof. van Onselen was involved in a Twitter spat – which escalated to legal threats – with UNSW Professor Gemma Carey over her snarky comment about an old photograph of him. 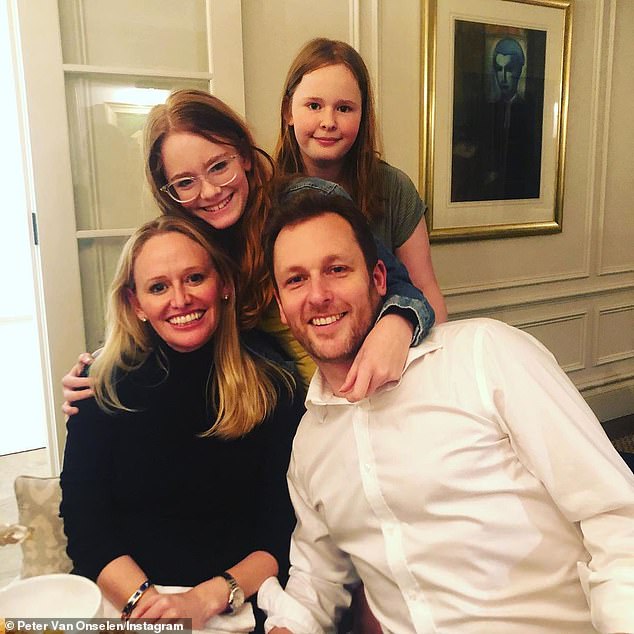 Professor Peter van Onselen (pictured with his family) has been slammed online after he posted the blockbuster surprise in the new James Bond movie, No Time To Die

Almost 200 people responded in shock and anger that he had revealed Bond’s vital plot point – but Professor van Onselen was unrepentant and did not delete the tweet.

Furious followers posted a series of abusive tweets, calling the political analyst a ‘w***er* and a ‘d***head’ while others questioned his reasons for posting the twist.

‘I’ve seen it and kept it to myself,’ posted one follower. ‘You’re a FW for spoiling it for others. You need help. Don’t bother blocking me. You’re unfollowed.

‘You’re a waste of oxygen these days. What happened to you?’ 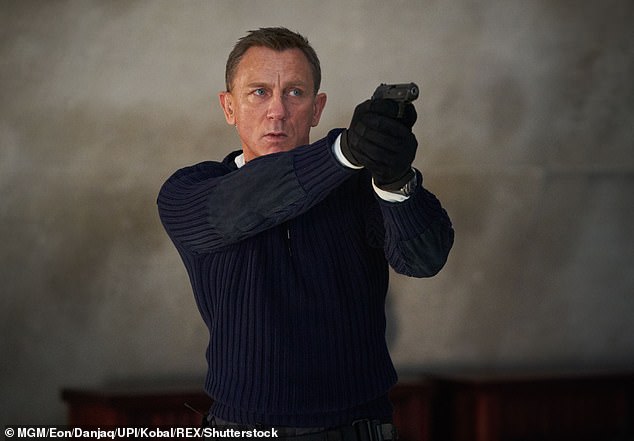 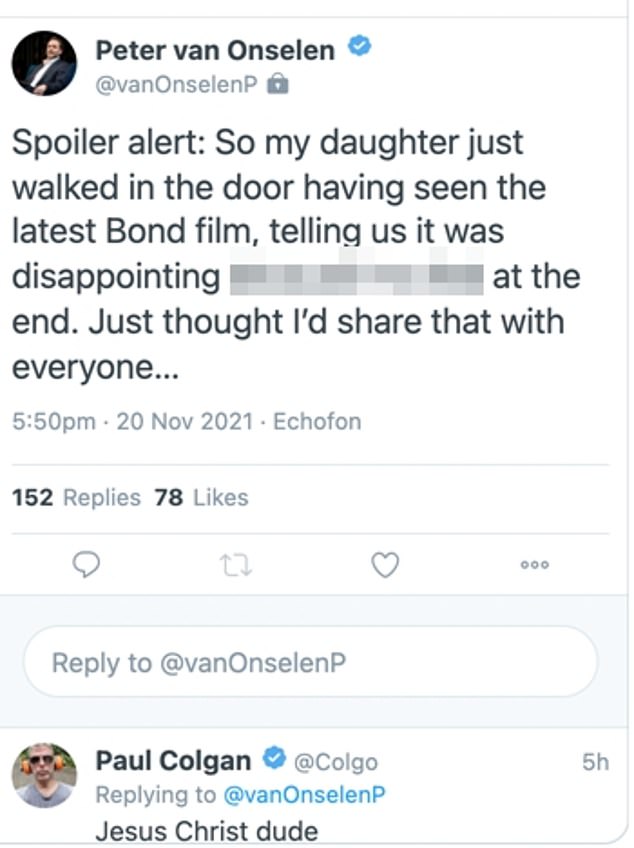 Another added: ‘Your nasty side isn’t pleasant. Not a nice thing to do.’

‘WTF?! Way to go spoiling it for so many others! Putting spoiler alert at the start of your tweet does NOT make this better for the recently ambushed casual scroller.’

Others tweeted, ‘Oh dear poor little Peter needs to feel powerful. So pathetic it’s funny’ and ‘Are you kidding? Are you a child? Jesus Christ.’

James Smythe asked: ‘Why would you spoil it for everyone else?’

And another asked: ‘Do you invent ways to make yourself unpopular?’ 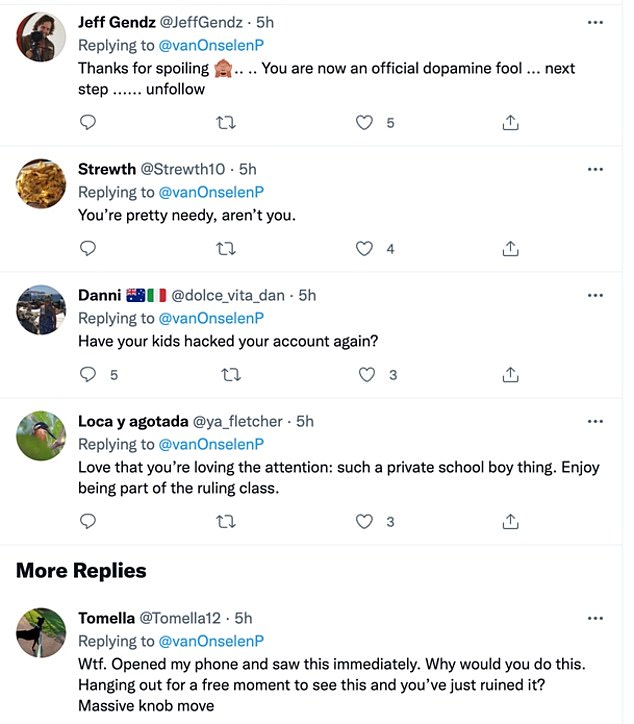 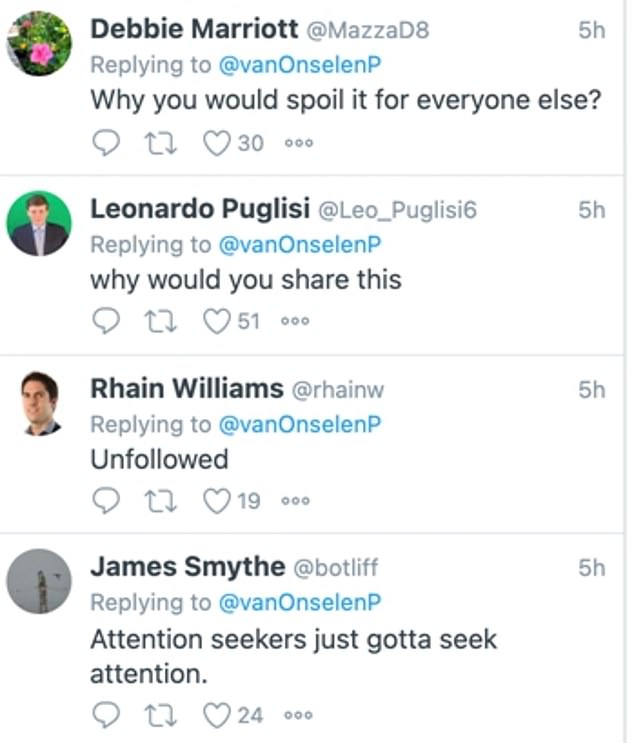 Some said they were literally on their way out for an evening at the cinema to see the film when they saw his tweet, which was made at 5.50pm on Saturday.

‘We have gold class today tickets to this movie tonight and you go and do this. Why?’ demanded follower Brett Yates.

On Sunday, Prof van Onselen insisted he was not to blame because he had started the tweet with the words ‘Spoiler alert’ – despite not saying what it was a spoiler for.

And the father of two claimed he hadn’t actually realised it was true until he googled the fact the next day.

Prof van Onselen said it was his daughter’s first Bond movie and he thought she had simply misinterpreted it. 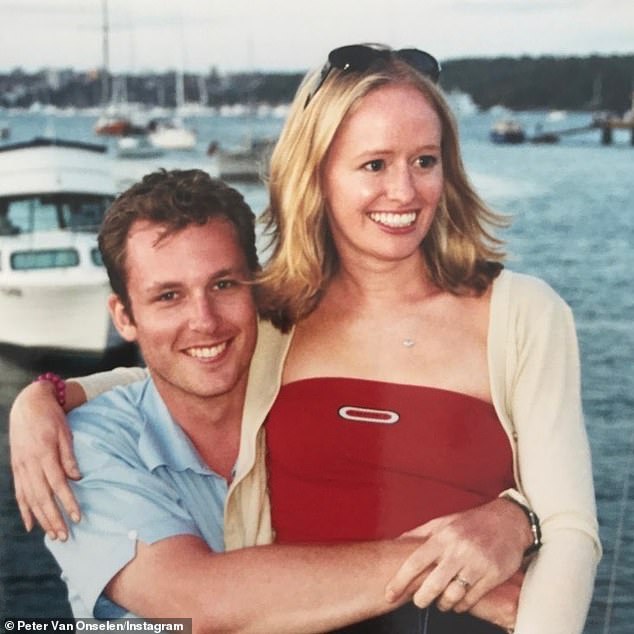 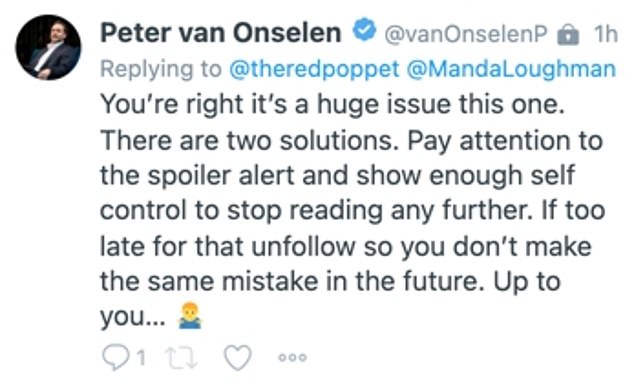 He sarcastically dismissed his critics (pictured) and insisted in a follow-up tweet: ‘You’re right, it’s a huge issue, this one’

He sarcastically dismissed his critics and insisted in a follow-up tweet: ‘You’re right, it’s a huge issue, this one.

‘There are two solutions. Pay attention to the spoiler alert and show enough self control to stop reading any further.

‘If too late for that, unfollow so you don’t make the same mistake in the future. Up to you…’

He later added: ‘On the bright side I didn’t defame anyone…which is apparently ok so I’m sure this minor infraction is too…’ 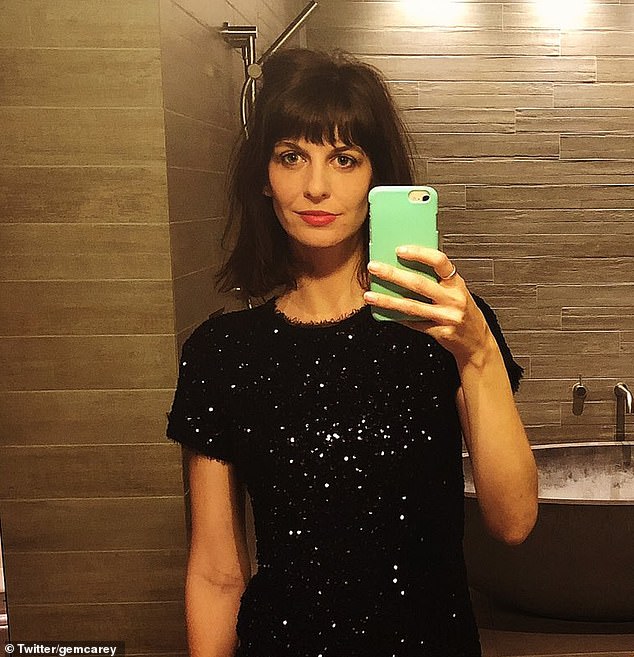 It’s just the latest social media blow-up for Prof van Onselen, 45, who has been vehemently defending himself over the legal threat against Prof Gemma Carey (pictured) 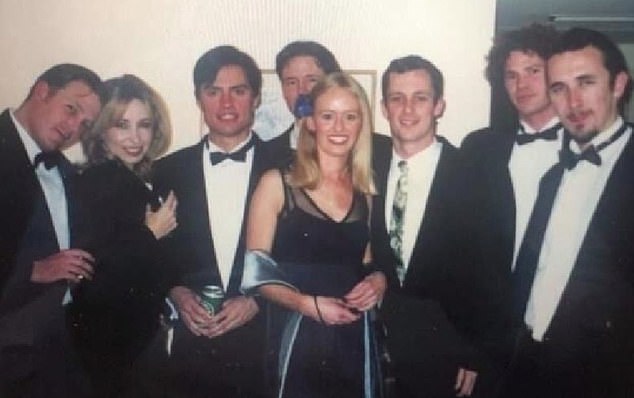 It’s the latest social media blow-up for Prof van Onselen, 45, who has been vehemently defending himself over the legal threat against Prof Carey.

A throwback pic posted online showed him and his wife Ainslie with long-time friend and former Attorney General Christian Porter, Australian top doc Dr Nick Coatsworth and other pals in their university days.

Prof Carey has since apologised and deleted her tweet.