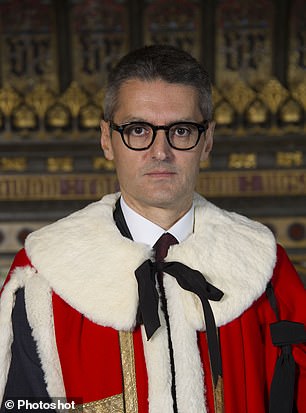 Lord of the Dance James Palumbo has been made to apologise for failing to disclose his involvement with an opaque offshore company.

Responding to revelations by this column about his business interests, the House of Lords Commissioners for Standards ruled that Palumbo is in breach of the Code of Conduct.

The founder of the Ministry of Sound nightclub, who became a peer in 2013 after donating heavily to the Lib Dems, claimed not to know he had been a director of Jersey-registered Submin Holdings Limited.

Yet he had signed an official Companies House form using his title ‘Lord Palumbo of Southwark’ – the London borough where his nightclub and other UK interests are based.

Palumbo told the parliamentary regulator he had ‘no recollection’ of signing the document, nor did his senior management team or those running his private office.

Apparently legal papers for business ‘transactions’ were flying everywhere in ‘recent years’ so he signed the form without scrutinising it. 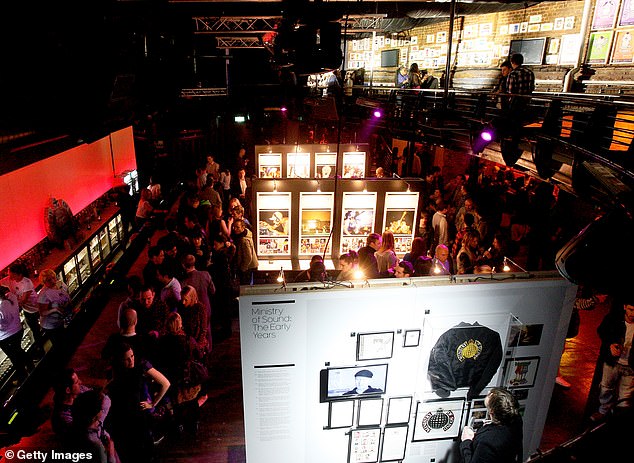 In September, I pointed out Palumbo had just taken a leave of absence from the Lords – where his presence was hardly felt – to spend more time with his bank balance.

He refused to say what those other interests are and now he is on leave (title and perks intact), he doesn’t have to declare them.

After all, Palumbo intends to return to Parliament one day, where he’ll have the power to affect legislation.

With reform in the air, isn’t it time absentee peers such as Palumbo are no longer on the guest-list for this club called the House of Lords?

Seb Coe is going for gold again, I can reveal. The Olympian tells me he’s taken a leave of absence from the Lords ‘to focus’ on his Monaco-based job as President of World Athletics.

Lord Coe, who has spoken in the Upper House on only seven occasions since 2000 and last voted in April, said living in the principality for the past six years made it hard to contribute.

Asked why he’s taking leave rather than maintaining occasional visits, Coe said it will make it easier for the Whips to count Tory peers for votes! 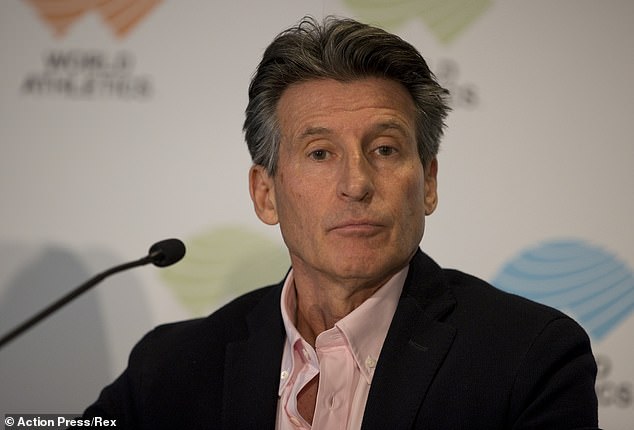 Lord Coe, who has spoken in the Upper House on only seven occasions since 2000 and last voted in April, said living in Monaco for the past six years made it hard to contribute

It also means he no longer has to declare directorships of lottery, gambling and mining companies or his paid advisory role to investment bank Morgan Stanley.

Patriotically, the gold medallist said he has no plans to change his tax residency from the UK to Monaco.

Later, he rang me back. Had he changed his mind? No, sorry, wrong number. He was trying to book a table at an Italian restaurant.

Theresa May has been awarded the not-at-all-meaningless honour of the ‘Order of Saint Agatha: Grand Cross’ by the Republic of San Marino at an overseas ceremony where she was lauded by consul Maurizio Bragagni.

The former PM has just declared that the freebie holiday was worth £7,611.

The three-day jolly with her husband and chief of staff meant May missed a key Commons vote that the Tories had three-line-whipped to scupper Labour MP Barry Gardiner’s Bill to end the Fire and Rehire of workers on worse pay and conditions.

Last night, May’s spokesman said the Chief Whip agreed she could take the jaunt, but couldn’t explain why being fawned over by Italian-British entrepreneur Bragagni was a good enough reason to miss important parliamentary business. 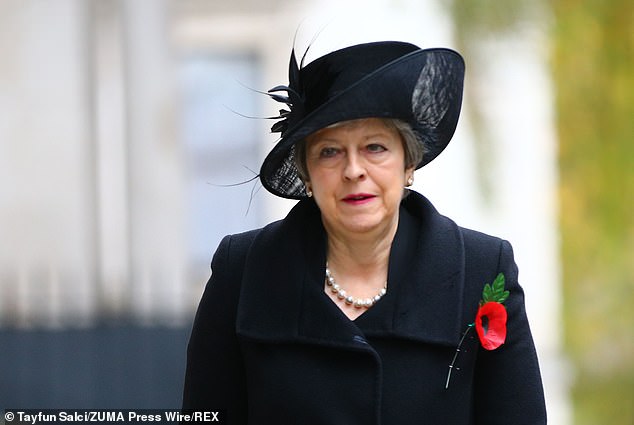 Theresa May (pictured in Downing Street ahead of Remembrance Sunday) has been awarded the not-at-all-meaningless honour of the ‘Order of Saint Agatha: Grand Cross’ by the Republic of San Marino at an overseas ceremony 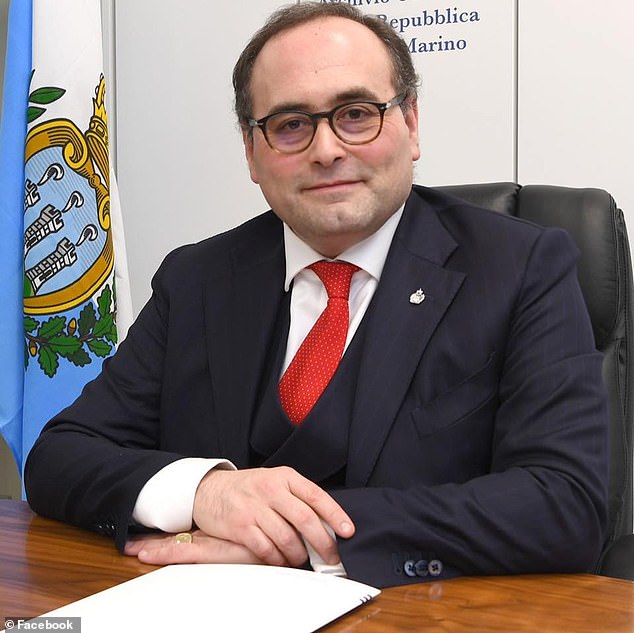 Pictured: Italian-British entrepreneur Bragagni, who lauded Theresa May at the ceremony

Bragagni just happens to have given nearly £600,000 to the Conservatives directly and through his company, Tratos. He regularly poses for selfies with Cabinet Ministers – most recently with Chancellor Rishi Sunak at a fancy bash at London’s Connaught Hotel.

In the summer, Bragagni was ‘hand-picked’ to be a Government adviser on a new trade advisory group set up by then Trade Secretary Liz Truss. By coincidence, Truss’s local Tory association in Norfolk also has been a beneficiary of Bragagni benevolence.