An art dealer ex of a Made in Chelsea star faces 20 years in a US prison over a £16 million scam.

Inigo Philbrick, 34, admitted to conning investors out of millions of pounds and told a judge he did it all ‘for the money’.

When the ‘serial swindler’ was uncovered in November 2019, he failed to appear for court hearings in both London and Miami, cities in which he owns art galleries, before he was eventually arrested by the FBI on the Pacific island of Vanuatu.

A court heard the lucrative scam helped finance his lavish ‘lifestyle’, with Philbrick appearing as an expert on art business conferences and his offices registered in Grosvenor Street, Mayfair.

He also has a baby with Made in Chelsea’s Victoria Baker-Harber, whom he began dating in 2017.

His then partner gave birth to daughter Gaia in November last year, with the Made in Chelsea socialite posting pictures of her first birthday on Instagram earlier this month. 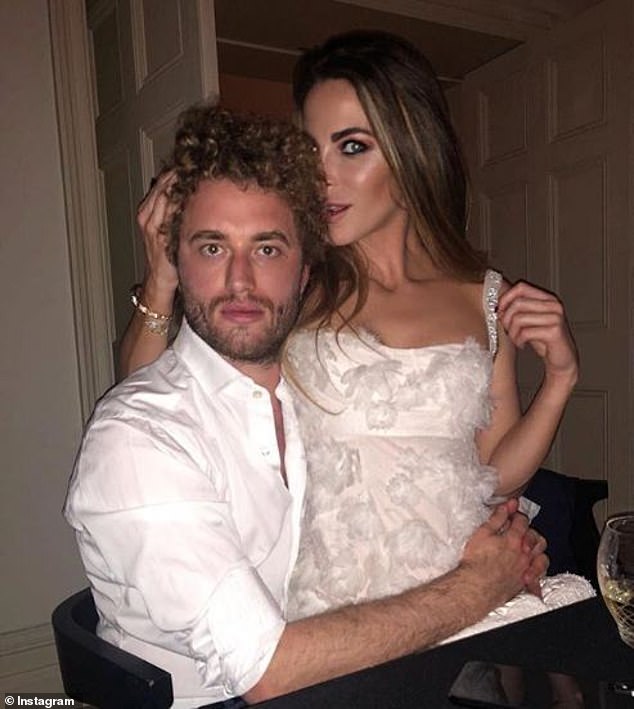 Inigo Philbrick pictured with former partner Victoria Baker-Harber, of Made in Chelsea fame, whom he had a baby with last year 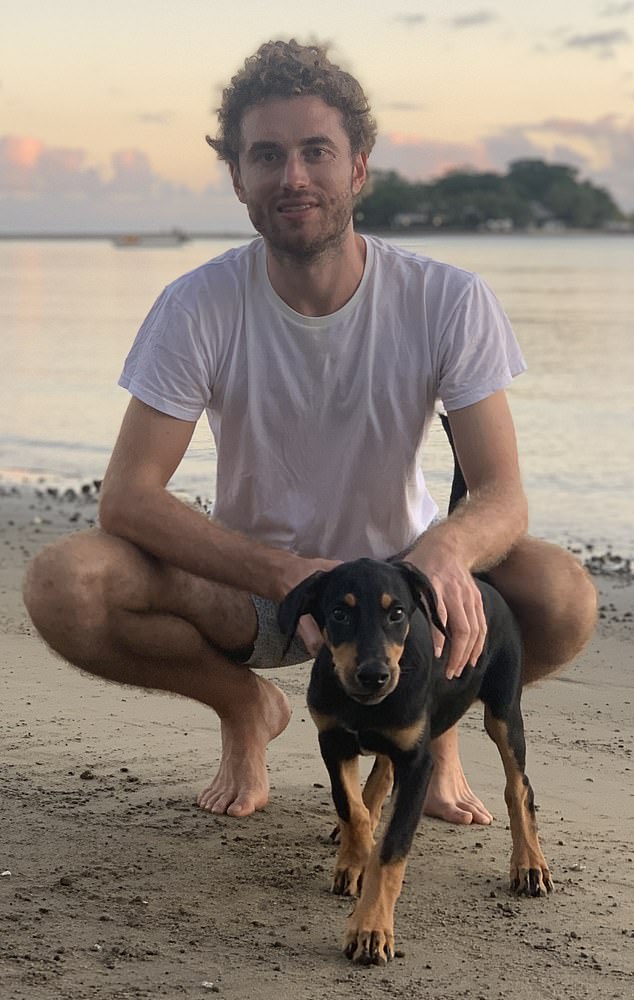 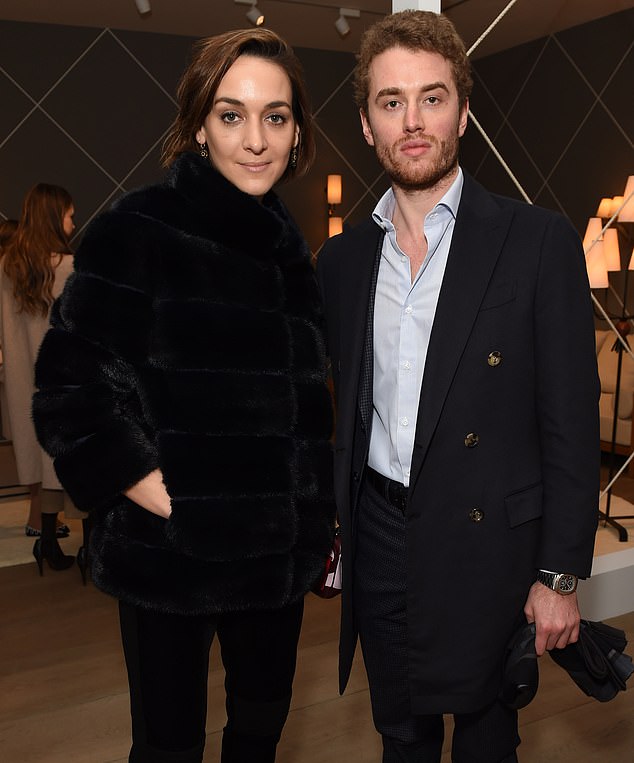 Philbrick was arrested in June last year following allegations he sold the same art works to different investors, sometimes at inflated prices, in order to get money to pay for another, reported The Telegraph.

He came to the attention of police in November 2019, but fled the US.

Not even Ms Baker-Harber was aware of his whereabouts before he was arrested seven months later on the remote island.

It is understood he was arrested after he browsed for souvenirs near the beach.

He was also ordered to forfeit more than £63.9m.

When asked by Jude Stein why he committed the crimes, Philbrick replied: ‘For the money, your honour’.

Jeffery Lichtman, Philbrick’s attorney, added: ‘It’s a sad day for Inigo, but he’s happy to put this behind him

‘The industry is corrupt from top to bottom. Inigo isn’t the cause here, he’s a symptom. I suspect many more cases like this would appear if the art world were investigated thoroughly.

‘While his actions were dishonest and criminal in nature, he’s part of an industry sick from top to bottom where this sort of behaviour is sadly commonplace.

‘That being said, he apologises to his victims and will do all that he can to make them whole.’

Ms Baker-Harber shows off her baby bump before giving birth to Gaia on November 1, 2020 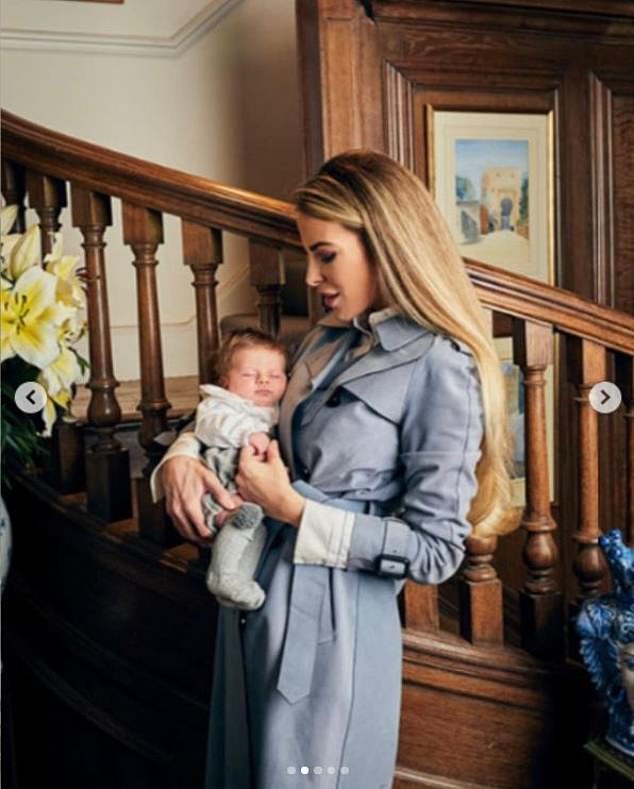 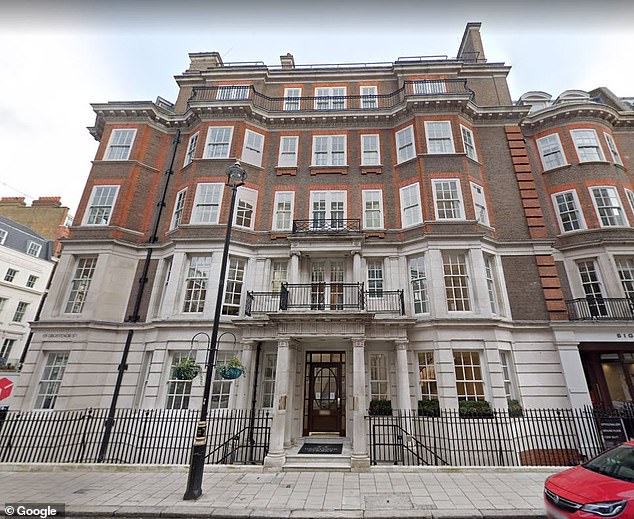 However, US Attorney Damian Williams referred to Philbrick as a ‘serial swindler’ who took advantage of the art market.

Works involved in his scam included a 1982 painting by Jean-Michel Basquiat named Humidity, a 2010 untitled painting by Christopher Wool and an untitled 2012 painting by Rudolf Stingel depicting Pablo Picasso.

Philbrick will return to court for sentencing on March 18, 2022.

The fraudster, born in Connecticut, rose to notoriety in the industry after moving to Britain to study at Goldsmiths, University of London, aged 23.

He is the son of Harry Philbrick, a respected former museum director, and Jane, a Harvard-educated writer and artist.

Philbrick interned at the White Cube gallery in London before being made director of secondary market sales.

He also has a daughter with former girlfriend and fellow art dealer Fran Mancini, who he was in a relationship with up until 2017.