United travel to Vicarage Road to face Watford in the Premier League, with the match due to kick off at 3pm.

And Solskjaer revealed to Manchester United TV before the game that Greenwood’s positive diagnosis ruled him out. 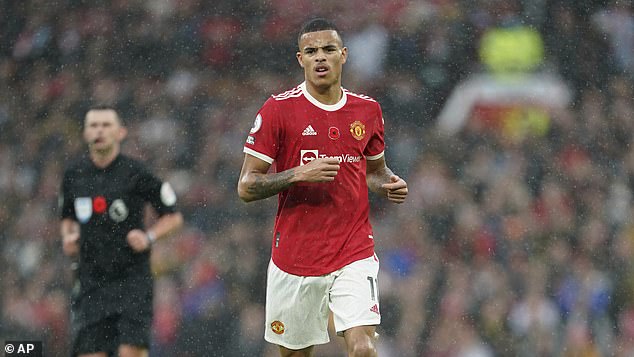 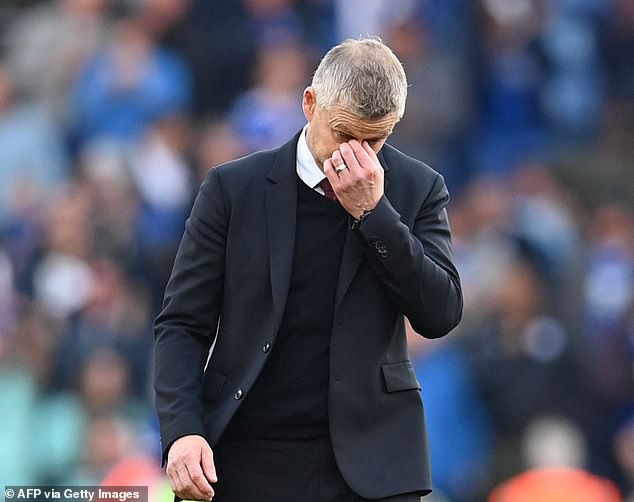 Greenwood misses the #WATMUN match with COVID. Confirmed by Solskjaer to MUTV

Greenwood has been a first-team regular for the Red Devils this season, so his absence is a blow to under-pressure boss Solskjaer.

With the 20-year-old out, United lined up with Jadon Sancho and Marcus Rashford on the wings, with Bruno Fernandes behind Cristiano Ronaldo in a 4-2-3-1 formation.

Nemanja Matic and Scott McTominay were named in central midfield, with a regulation back four rather than the wing-back system used in recent weeks.