By Kaye Mansey And Jonathan Bucks For The Mail On Sunday

The independent report into the ‘cash for honours’ scandal that brought down the Prince of Wales’s closest ally has been completed and its findings will be shared with trustees of the Prince’s Foundation as early as this week, The Mail on Sunday understands.

Forensic accountants were brought in after the MoS revealed that the Foundation’s chief executive Michael Fawcett had written a letter to Saudi tycoon Mahfouz Marei Mubarak bin Mahfouz in which he offered help to obtain a knighthood and British Citizenship in exchange for ‘generous’ donations. Mr Fawcett has since resigned.

The charity was plunged into a fresh crisis last week when the Charity Commission launched a statutory inquiry into dealings with the Mahfouz Foundation. 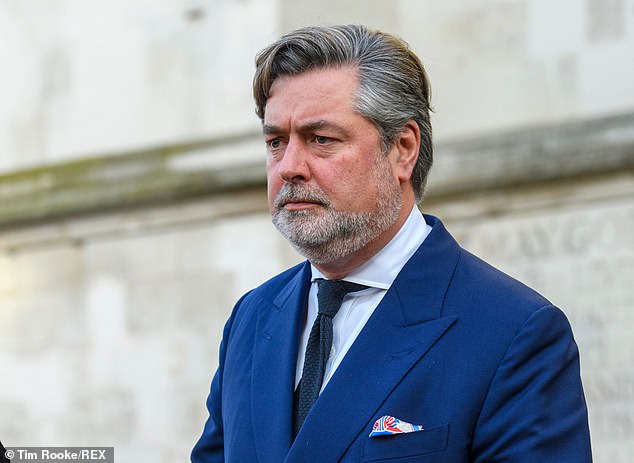 A source said: ‘It is thought the findings point towards [the Mahfouz Foundation], which is what has sparked the new investigation by the Charities Commission.’

The Charity Commission’s investigation is thought to centre around a £500,000 donation made by Russian financier Dmitry Leus to the Prince’s Foundation.

The Prince wrote to Mr Leus to say he was ‘incredibly grateful’ for the gift, but the Foundation ethics committee rejected the money over a money-laundering conviction against the businessman, which was later overturned.

Mr Leus said he had never heard of the Mahfouz Foundation and was ‘deeply shocked at what appears to have happened to a charitable donation given in good faith’.