By Chris Wheeler for MailOnline

Ole Gunnar Solskjaer admits that Manchester United’s slump has put him and his players under pressure, but insists they are ready to fight their way out of it.

United go to Watford on Saturday having lost six of their last 12 games – including embarrassing defeats to Liverpool and Manchester City.

It has plunged Solskjaer’s future at Old Trafford into doubt, and the 48-year-old spent some time at home in Norway with his family during the international break. 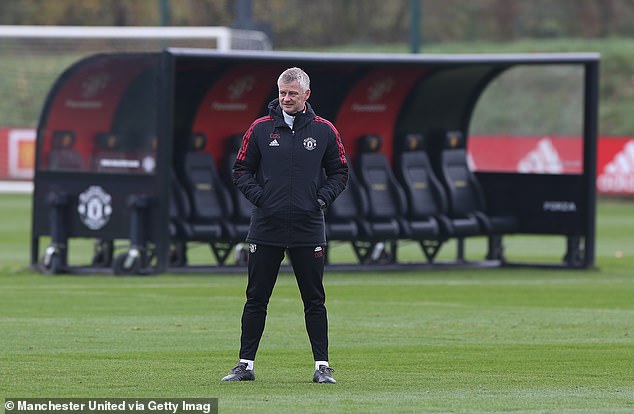 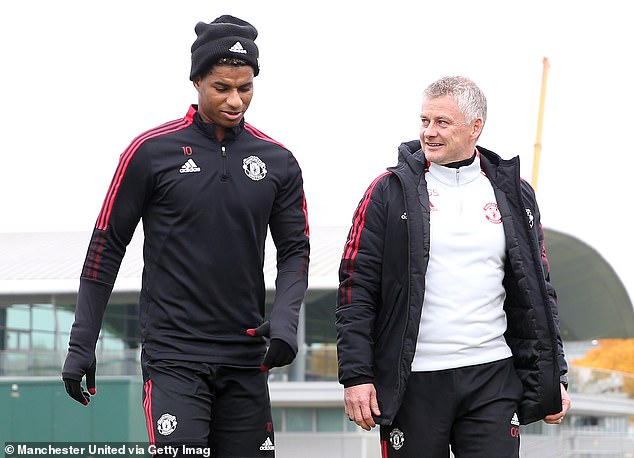 However, the United boss is focussing on the future as he backed his team to recover after the difficult spell.

‘Of course, we know that with a poor run of form we put ourselves under pressure,’ said Solskjaer. ‘That pressure should be a joy. It should make us a better team, and make player perform at the best level. Watford is a very big game, as every Premier League game is, it’s a game to go into and enjoy.

‘The players, the staff, myself, the club, we are working on one goal: to improve and get better results.

‘The fans are still supporting the team and the club. They’ve been through this period, and backed the team through the rebuild.

‘When you lose a game you’re always disappointed and under pressure. We’ve been communicating openly and honestly. There’s one game that matters and what goes on after that. 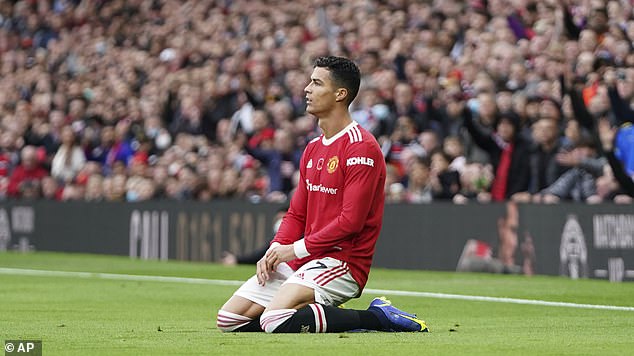 United lost against rivals Manchester City and Liverpool, both games at Old Trafford

‘We’ve been through periods like this before. Our away form, we’ve just gone 30-odd games and lost one. Last season we turned it around and went on a run of 20-odd games and one defeat. That’s the kind of run we need to get back.

‘This week we’ve prioritised a few things we have to improve on. Form and performances haven’t been good enough. We can do better, should do better, and it’s down to performances on the day. Sometimes you hit the post and it goes out, sometimes it goes in, that can affect the mood and atmosphere.’

Solskjaer believes the international break and change of scenery has given his players a chance to freshen up; those who represented their countries, the likes of Marcus Rashford, Mason Greenwood and Luke Shaw who trained at Carrington, and Paul Pogba who began his rehab from a thigh injury in Dubai.

‘International breaks are always periods to refresh and to keep working on different things,’ he added. ‘This time around we’ve had a few players having to pull out, so quite a few of them have been here doing individual sessions, recovery sessions. Some players were allowed to go abroad to visit families. 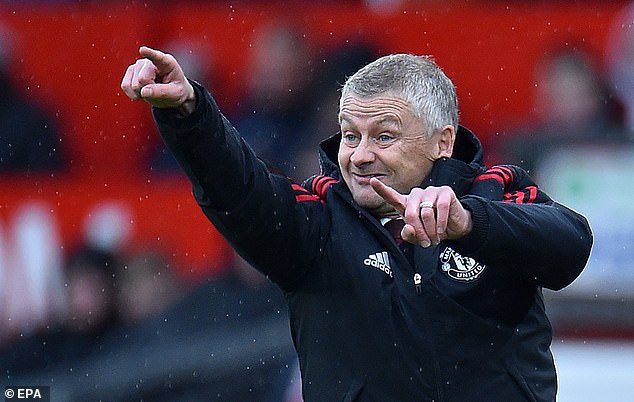 ‘It’s always the case when everyone comes in everyone’s bright and ready. This week has been a good week, we’ve had a chance to work with everyone on quite a few things.

‘Of course, I’ve been in contact and communicated with the club as I do all the time anyway. It’s been a long international break but it’s one that we’ve utilised to our benefit, we feel. It’s been a good response from the players and we’re ready for the Watford game.

‘The players haven’t had a change of mentality, that’s the wrong way of saying it. They love playing football and winning.

‘When we left each other 13 days ago, no-one was happy when they left Old Trafford. But then there’s another game, another game and another game.

‘They enjoy the competition in their countries, and this week, it’s been a very determined and focused group. We’ve worked on a few things and hopefully we see that against Watford.’