Max Verstappen and Red Bull have survived an appeal from Mercedes on whether the Dutchman should be punished following his defensive driving against Lewis Hamilton at the Sao Paulo Grand Prix.

Verstappen’s move that saw him as well as Hamilton forced off track at Interlagos went unpunished on the day, but Mercedes sought a review after new footage from Verstappen’s car emerged after the race.

Race stewards admitted that the on-board camera footage was ‘new’, ‘unavailable at the time’ and ‘relevant’ but crucially was not significant in determining a different outcome to the racing incident verdict given during the race. 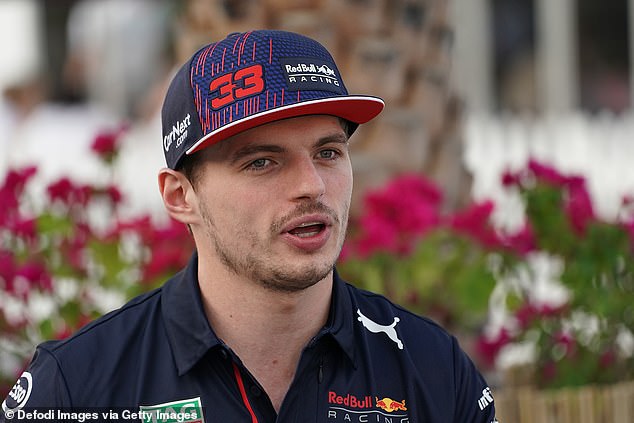