Championship leader Max Verstappen was fastest in first practice for the inaugural Qatar Grand Prix as the fall-out from his incident with title rival Lewis Hamilton at the previous race rumbled on.

The Red Bull driver topped the timing sheets with a lap time of 1:23.723 – over three-quarters of a second ahead of Hamilton in fourth.

Hamilton took the chequered flag in Brazil last weekend to close the gap in the drivers’ championship to 14 points with three races remaining. 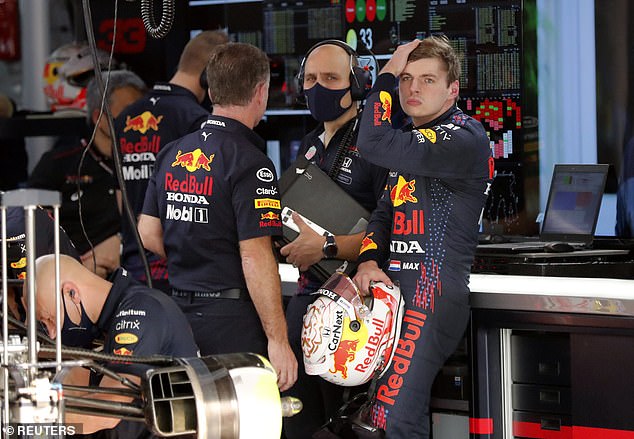 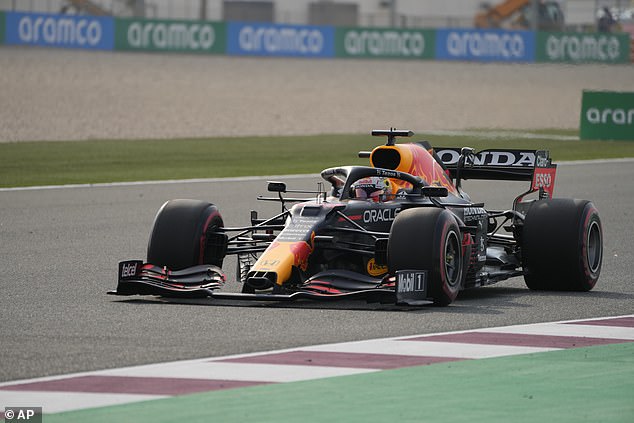 But Verstappen escaped punishment for running the current champion off the road as they duelled for first position on lap 48.

Mercedes have since launched an appeal against the decision not to investigate the incident now that onboard camera footage from Verstappen’s car has been released.

While the meeting to decide on the review started on Thursday afternoon it was still unresolved as the cars took to the track on Friday – some 20 hours later.

Hamilton, sporting a rainbow flag on his helmet having called on F1 and other sportspeople to speak out against human rights issues which plague countries such as Qatar, endured a difficult start to the session.

“Massively down on power” he reported over team radio as he slowed just 10 minutes after the first green light at the Lusail International Circuit.

Verstappen, meanwhile, was setting the pace as the majority of the field got their first taste of the track.

Hamilton again slowed after running wide later in the hour, with work on his car meaning he did not re-emerge from the garage with just over three minutes remaining.

Any chance of improving on his time was scuppered by a yellow flag as debris from Mick Schumacher’s Haas lay on the pit straight.

Yuki Tsunoda was fifth, ahead of the Ferrari pair of Carlos Sainz and Charles Leclerc with the second Red Bull of Sergio Perez down in eighth.

The McLarens of Lando Norris and Daniel Ricciardo were 10th and 11th, respectively, as they continue their battle with Ferrari for third place in the constructors championship.