A Facebook page dedicated to finding missing four-year-old Cleo Smith has been rebranded as an anti-vax protest group.

The ‘Bring Cleo Home’ Facebook group, which hosts more than 3.4k members eager to reunite the allegedly kidnapped four-year-old with her family, changed its name to ‘Freedom Rally Australia’ on Thursday.

Little Cleo’s disappearance captivated the nation after she vanished from her tent at a campsite in Carnarvon, north-west Western Australia on October 16. 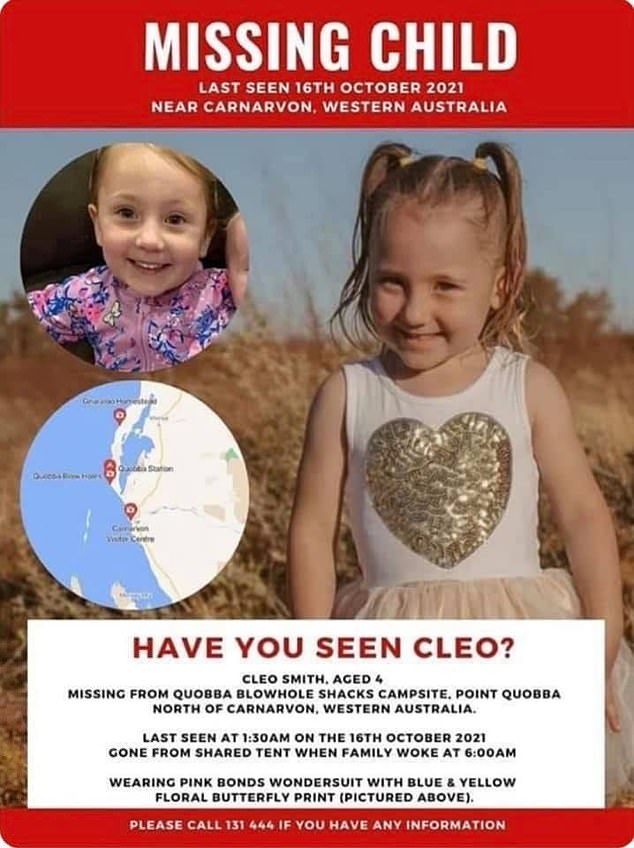 She was miraculously discovered in a locked and run-down house on November 3.  Terence Darrell Kelly has been charged with her alleged abduction.

But just weeks after her discovery members of the ‘Bring Cleo Home Facebook’ page abruptly changed its tune and began promoting anti-vaccination events instead.

The now-named ‘Freedom Rally Australia’ page also updated its ‘about’ section asking for rally event details including pictures and vision from anti-vaccination protests. 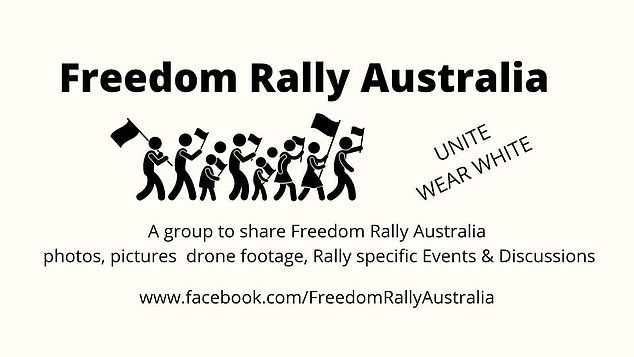 ‘Need a group at less risk of being deleted for historical purposes to share,’ it read.

‘Not sharing links and stats and jab info like on discussion groups that get taken down… so this is the back up.’

‘Yes this was an existing group repurposed, previous members are welcomed and encouraged to leave the group if the topic does not interest them, freedom of choice is a great thing.’

‘This is pretty low,’ he wrote alongside the image.

Social media users responded to the post in a fury accusing the group of scamming Facebook members who joined to help in the heartbreaking search of Cleo Smith.

‘This is a known FB groups scam, start a group for one thing and then once they have heaps of likes/members change the group name to something else,’ added a third.

Another user suggested the name change was a calculated move to spread right wing propaganda writing:

‘This is a very basic facebook troll farm bait and switch. They start by making a hundred groups, posting clickbait to them all, then slowly make the clickbait more and more blatantly racist and rightwing, then whoops the mask comes off.’

The group, which was started in May 2013, shows a lengthy history of rebranding in the last year, supporting a range of different causes. 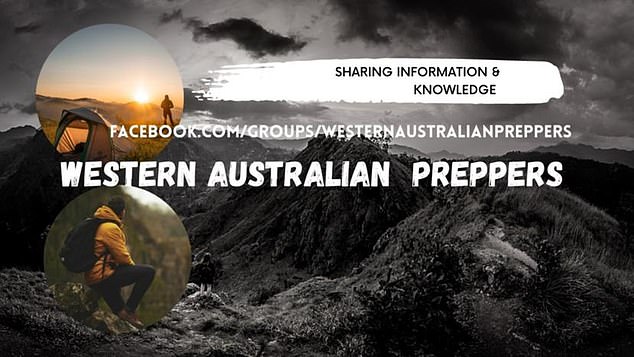 In January 2020 the group was briefly titled ‘Crisis help Info Australia Wide’ before changing its name to ‘Stay The F**k Home Australia’ just after the Covid-19 outbreak in March.

The group later relaunched as ‘Made And Owned In Australia Support Group’ in April 2020, a movement promoting Australian owned products and services.

It was labelled ‘Western Australian Preppers’ from August 2021 until October 21, just days after Cleo Smith’s disappearance.

The page has since been wiped clean of any public information relating to Cleo Smith’s 18 day search since its ‘Freedom Rally Australia’ makeover on Thursday.

Only posts advertising anti-vaccination protests remain, which encourages users to create their own placards and t-shirts with home written anti-mandate slogans.

The group’s admin, who chose to remain anonymous, confirmed the name was changed when Cleo Smith had been allegedly abducted, according to The West Australian.

‘Admin felt it could assist the family with an existing group as a platform with WA members so the name was changed,’ the admin wrote.

‘After that change a member advised Admin there was already an existing group for her so that group link was shared and pinned as an announcement and this one was paused … essentially taking it offline so the existing group could be supported.’