Cricketer, 13, is shattered after being told she isn’t allowed to play cricket because only boys are allowed on her school’s team – but there’s a silver lining to her story

A Western Australian school that refused to let a female student play cricket alongside boys has been overruled by the state’s cricket association.

Maddison Johnston, 13, discovered on Wednesday that St James’ Anglican School in Perth would play for the first time in an inter-school sport league next year.

Students were told to pick which team they wanted to play on, and Maddison was excited to sign up for cricket, her favourite sport.

But despite playing for Quinns Rock Junior Cricket Club she was unable to choose cricket because only boys were allowed in the team. 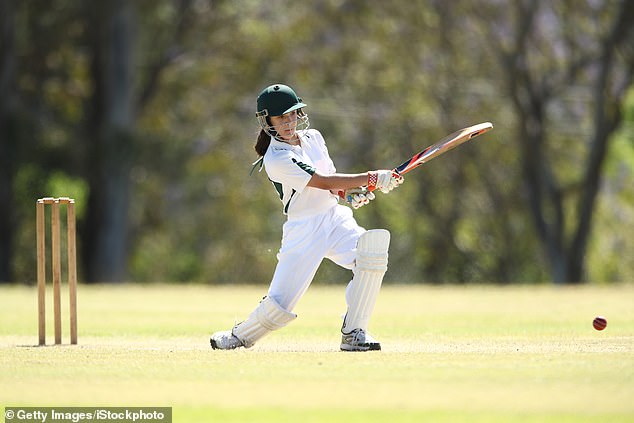 Maddison Johnston, 13, was left shattered when St James’ Anglican School in Perth denied her request to play cricket as only boys were allowed – but that soon changed (stock image)

Maddison’s mother Sarah said her daughter was shattered by the school’s decision.

‘I said to the school, “all three of my daughters play cricket, I don’t understand why this is a shock that a girl might want to play cricket”,’ she told The West Australian.

The Western Australian Cricket Association then stepped in to help Maddison and other girls who wanted to play cricket at the school.

‘We want all girls and women to have access to cricket and feel supported and included in their cricket community,’ she said.

Ms Johnston was shocked that girls were still being excluded from playing certain sports in school as she thought gender inequality had been stamped out.

The mother also questioned whether children from other schools were denied the chance to play particular sports.

St James’ Anglican School has now informed Maddison and other girls that they can choose cricket as a sport. 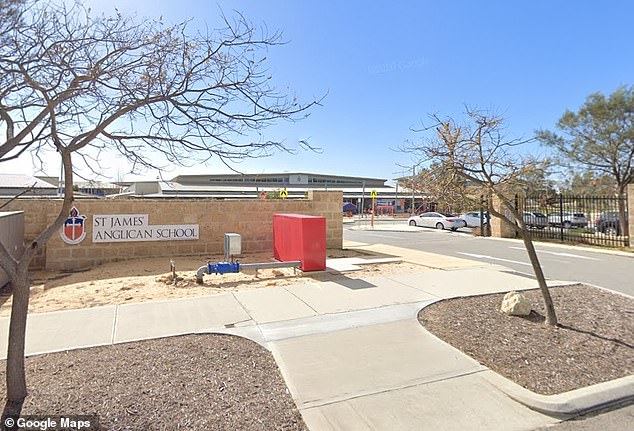 The school’s principal Adrian Pree said in a statement to Daily Mail Australia that no student was refused the opportunity to play sport.

‘The school advocated for the student by contacting organisers to confirm that mixed cricket teams were welcome,’ he said.

‘We ensured all our students were aware of this and as a result, more girls have expressed interest in playing.’

The school further noted that the competition, organised by the ACC WA, provided them with ‘boys’ cricket’ as one of the team sports in the 2022 competition.

‘We have written to the ACC to ask them to review the names of the mixed team sports the offer to ensure it is clear in future years that all students are able to compete,’ Mr Pree said.

‘Our school supports equality in sport and we want all our students to have the opportunity to play the sports they are interested in.