AHEAD OF THE GAME: National League deflated by missing New Balance balls while tensions remain high between the Premier League and EFL on crucial fan-led review issues

The National League are considering terminating their commercial partnership with New Balance over the company’s failure to provide their clubs with enough balls.

New Balance have had issues fulfilling their contract to supply balls and training kit to the 66 non-League clubs for months, but the issue is now reaching a critical point, with the National League requiring around 2,000 extra balls to finish the season.

New Balance have promised to deliver a big batch at the start of December, but if they miss this deadline the National League will engage alternative suppliers and cancel a contract that has two years to run. 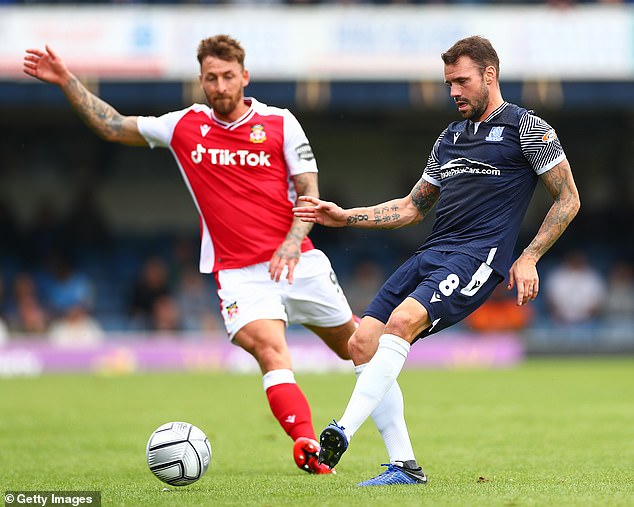 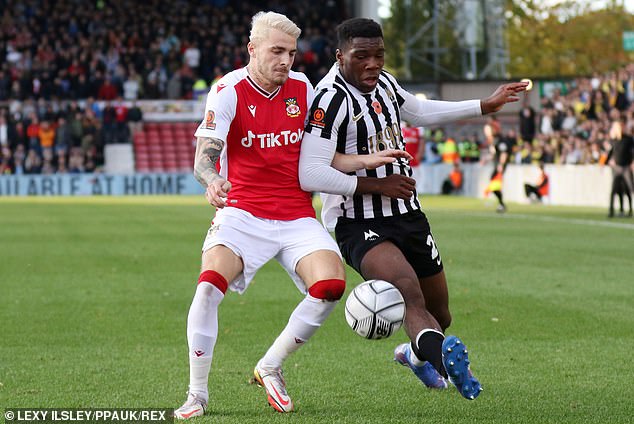 There have also been issues with the quantity and quality of the training gear New Balance have been providing to coaching teams.

Tensions remain high between the EFL and Premier League over the crucial issues of financial redistribution and independent regulation ahead of next week’s publication of the fan-led review by Tracey Crouch MP.

Clubs in League One and League Two in particular have taken umbrage at the Premier League’s statement on Thursday of an additional £20million for the bottom two divisions, as the top flight made the same announcement last May and, contrary to this week’s claims, they are not providing any extra money.

After the Premier League’s initial statement that followed their agreement of a new £5billion domestic broadcast deal, the EFL criticised the offering as perpetuating football’s ‘unbalanced, unsustainable and unfair financial distribution’. And they have yet to reach an agreement over the aid package. 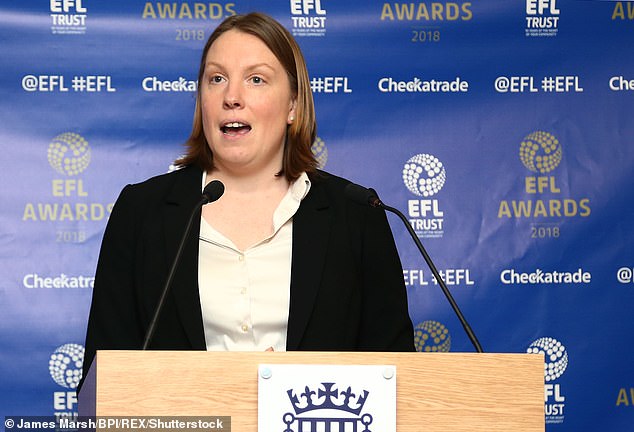 The Premier League made the offer to honour their pledge to Government to help out smaller clubs, which was a condition of being able to extend their TV deal with Sky Sports and BT Sport without going to market.

Many clubs suspect that the top flight are attempting to curry favour with the Government ahead of the fan-led review, which will recommend the creation of an independent regulator that they vehemently oppose.

The EFL have accepted the need for independent regulation in a dramatic move that will create more tension with the big clubs.

BARRY HIRES ‘THE MESSI OF LAW’

Gareth Barry has appointed leading QC Nick De Marco to defend him after being charged by the FA for a financial conspiracy involving the ownership of Swindon Town in a move that suggests he wants to return to football.

As he is no longer a participant in the game, the former England midfielder could have ignored the charge, but he is determined to clear his name after being accused of secretly funding the purchase of Swindon by his agent, Michael Standing. 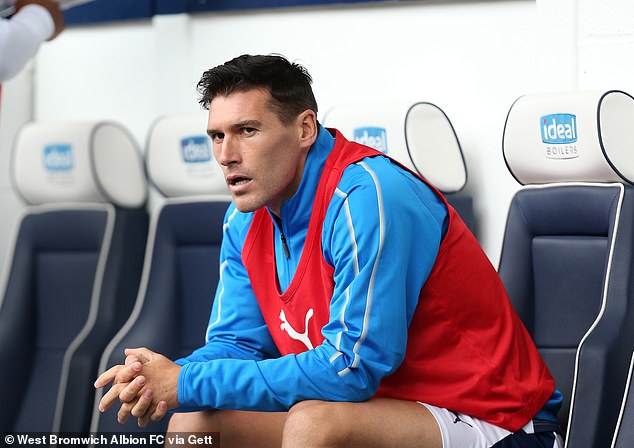 Standing was charged by the FA with breaking club ownership rules in April after claiming in a High Court case last year that Barry leant him £800,000 to finance the deal, with the FA this week accusing the former midfielder of being part of a conspiracy to hide the deal.

De Marco, nicknamed the ‘Lionel Messi of sports law’, recently represented Newcastle in their battle with the Premier League over the Saudi Arabian takeover and Derby in their fight with the EFL.

Outgoing Premier League boss Gary Hoffman may have paid the price for working too hard during his 18-month stint as chairman, with the Covid crisis requiring him to get involved in operational matters that far extended the brief of his non-executive position. 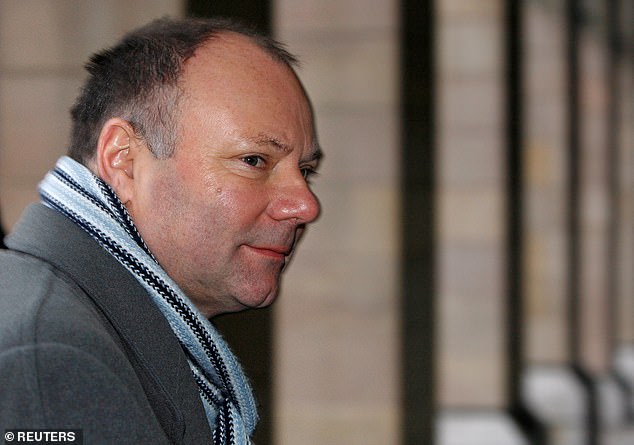 Given his unusually hands-on role, the former Northern Rock chief executive became an easy target for clubs unhappy with being kept in the dark by the Premier League about the Newcastle takeover, which led to him being forced out this month.

Hoffman was particularly vulnerable as the clubs were never going to turn on chief executive Richard Masters, given he has been leading the sale of the Premier League’s TV rights in America.

Talks culminated this week with a record £2billion deal with NBC, almost double the value of the existing US contract.