JRR Tolkien’s youngest son Christopher who helped posthumously publish many of his father’s works leaves £2.4million to his family after his death aged 95

The son of Lord of the Rings author JRR Tolkien has left £2.4million estate to his surviving family.

Christopher Tolkien – who posthumously edited and published books written by his father – died aged 95 in January 2020.

A grant of probate document issued in February this year now reveals he left an estate worth nearly £2.4million to his nearest and dearest.

Married father-of-three Christopher reportedly lived in the foothills of the Alps in eastern France at the time of his death.

He signed over all his financial assets and the copyright to all his works to his second wife Baillie, who is also executor of the will. 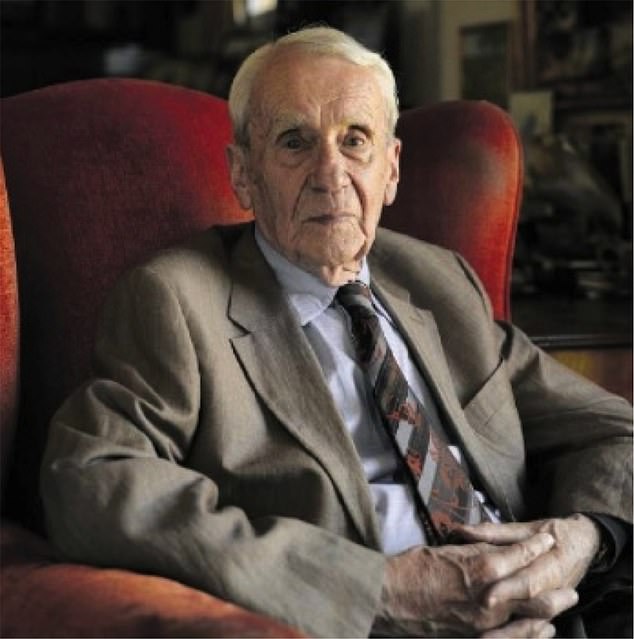 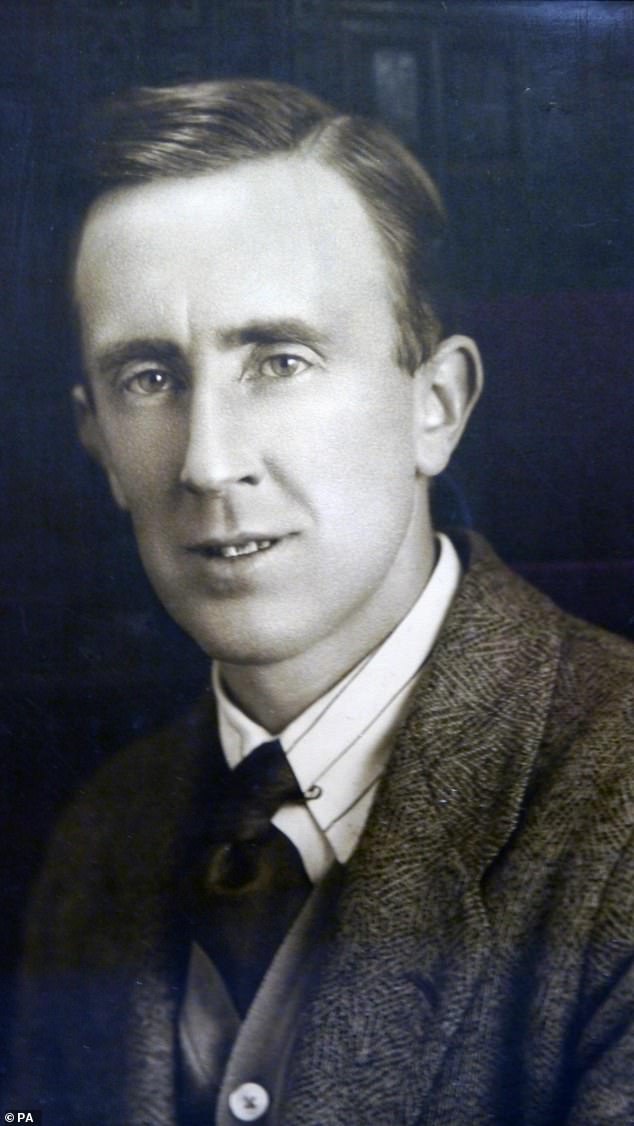 Christopher also gave her all 16,875 of his shares in The Tolkien Estate Limited – a legal body which manages the Lord of The Rings’ author’s property, including copyright of most of his works.

Christopher’s will states that his children Simon, Adam and Rachel should equally split his financial assets, copyright and shares in The Tolkien Estate after his wife dies.

JRR Tolkien once referred to Christopher as his ‘chief critic and collaborator’.

Christopher edited and posthumously published his dad’s books including The Silmarillion and The Children of Hurin.

At the age of just 21, he was invited by his father to join the Inklings, a literary society which included C. S. Lewis, Owen Barfield, Charles Williams, Warren Lewis, Lord David Cecil, and Nevill Coghill.

After the war, he worked as a lecturer in Old and Middle English at the University of Oxford. 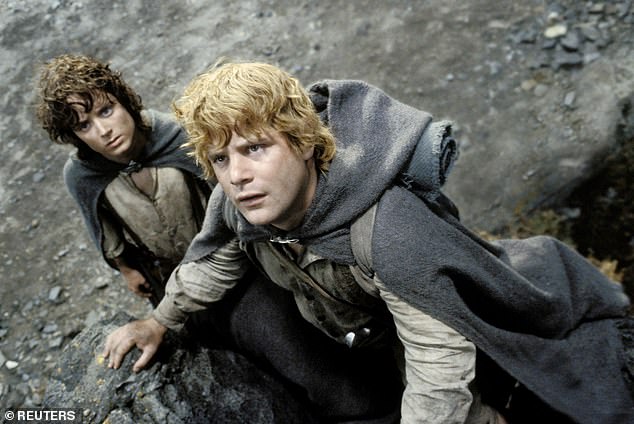 Following a ten-year wrangle over the spoils from Hollywood adaptations of the novelist’s classics, the Tolkien estate agreed to pay more than £7million to HM Revenue & Customs.

After his father’s death in 1973, Tolkien became the steward of JRR’s manuscripts and a keen cartographer of the magical world.

‘As strange as it may seem, I grew up in the world he created,’ Tolkien said in 2012, ‘For me, the cities of The Silmarillion are more real than Babylon.’

Notable works Tolkien edited include The Children Of Hurin, and Beren And Luthien, which flesh out the complex world of elves and dwarves created by his father.

He also drew the original maps of Middle-earth which decorated the trilogy released in the 1950s following the success of the prequel, The Hobbit.

He is credited by Tolkien scholars as revealing a greater depth of his father’s bold visions for a rich and complicated mythology for Middle-earth.

Christopher held the blockbusters in utter contempt, unlike the billions who have since watched them.

In a 2012 interview with Le Monde, he tore into the wildly popular movies, saying: ‘They gutted the book, making an action film for 15 to 25-year-olds.’

The Lord of the Rings book has sold more than 150 million copies worldwide.

Who was JRR Tolkien?

John Ronald Reuel Tolkien was born in South Africa 1892 and moved to England when he was four.

He grew up in Sarehole, in Birmingham, and went on to became a Professor at Oxford University where he studied Old and Middle English.

While working at the university, Tolkien invented languages of his own. But when World War I broke out, he enlisted as a second lieutenant in the Lancashire Fusiliers and fought in the Battle of the Somme.

He was eventually released from duty due to illness.

When he returned to Oxford after the war he penned a line about a ‘hobbit’ while grading a paper.

The line went on to become one of his most famous works, The Hobbit novel, and he later wrote The Lord of the Rings series.

The books contained stories from a fantasy land partially inspired by ancient European myths. The world had its own sets of maps, lore and its own unique language.

He called it Middle-earth and the world was peopled by men, elves, dwarves, trolls, orcs, goblins and hobbits.

The Hobbit was published in 1937, before his famous trilogy.

Part one of the series, The Fellowship of the Ring was published in 1954, while The Two Towers and The Return of the King followed in 1955.

Tolkien had four children, three sons and a daughter, who all carried on his legacy after his death on September 2, 1973, at the age of 81.