Victorian MP Tim Smith will not run in the next state election after crashing his car while drunk last weekend.

But that election is more than a year away – on November 26, 2022 – and many within his own Liberal Party want him to quit parliament now. 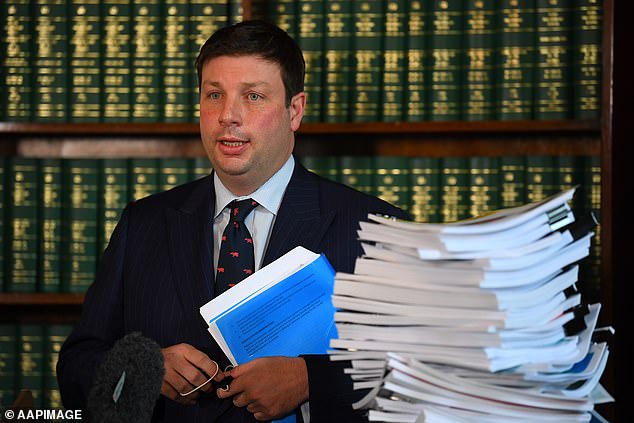 He crashed into a car and a Hawthorn home on the night of October 30, narrowly avoiding a child’s bedroom.

His licence was immediately suspended and he has been fined $750.

Mr Smith sent an email at midnight on Sunday to Kew Liberal Party members saying he would not contest the next election in that seat.

He said he had been touched by the encouragement he received from supporters and Liberal Party members.

‘This, however, does not excuse the terrible lapse of judgement that I made last weekend,’ Mr Smith wrote.

‘I believe it is in the best interests of the party that I do not contest the next election in Kew.’ 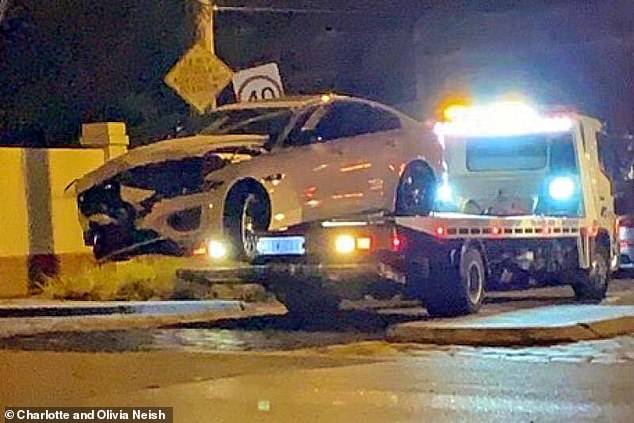 According to Victorian Police, Tim Smith’s vehicle collided with another before smashing into a fence on Power Street in Hawthorn, Melbourne’s inner east, about 8.55pm on Saturday, October 30. The 38-year-old was taken to a police station where he blew a 0.131 alcohol reading – far higher than the 0.05 legal limit

Mr Guy said it was his ‘unequivocal’ position that Mr Smith should not contest the next election.

‘I made it very clear to Tim that he wouldn’t find his way on to the front bench of any parliamentary Liberal Party that I lead,’ he said.

Mr Smith said: ‘Last Saturday, I made a terrible error. It was my mistake and my mistake alone.

‘I have been deeply touched by the encouragement I have received from Liberal Party supporters and members in Kew and around Australia over the past week.

‘This, however, does not excuse the terrible lapse of judgment that I made last weekend.’

Mr Smith added that, because of Mr Guy’s intervention, ‘I believe it is in the best interest of the party that I do not contest the next election in Kew’. 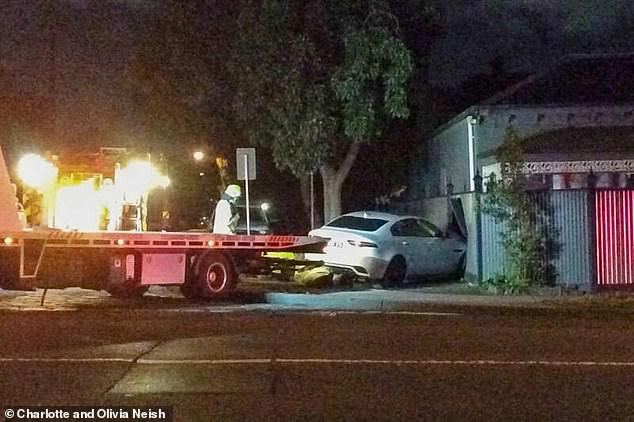 Victoria’s former shadow attorney-general Tim Smith resigned after he was caught driving almost three times over the legal limit, crashing into another car and a fence

In a Melbourne radio interview on Wednesday, Mr Smith apologised ‘profusely’ for his actions and said he spoke to his doctor about giving up alcohol while still in the public eye.

‘I’m so so so sorry for the embarrassment and harm that I have caused my family, my party, my leader, it was an appalling lapse of judgement and I’m just so incredibly sorry for what I’ve done…’ he said.

‘I certainly spoke to my GP about not ever drinking again, certainly whilst in public life and I give you that undertaking.’

When 3AW radio’s Neil Mitchell asked the disgraced MP if he was an alcoholic, Mr Smith rejected the idea, but admitted he consumed too much alcohol on several occasions, which led to conversations with his doctor.

The MP also blamed his high alcohol reading of 0.131 on the lack of food he ate during the day and said he didn’t think he was over the legal limit.

‘I hadn’t eaten much all day so as a consequence I blew much more than I ever thought I had consumed,’ he said.