Family’s heartbreak as grandfather, 70, is ‘bashed to death in front of wife and granddaughter during home invasion’ – as police charge man, 30, with his murder

A man who was allegedly bashed to death in front of his wife and granddaughter during an alleged violent home invasion has been described as a ‘doting grandfather’.

Allen Lambert, 70, was allegedly killed in the doorway of his own home on Tuesday after a man allegedly tried to force his way into the Chittaway Bay property on Trigg Road.

Police allege Mr Lambert, a retired Tesltra technician, confronted the intruder while his 67-year-old wife and 10-year-old granddaughter were inside the home. 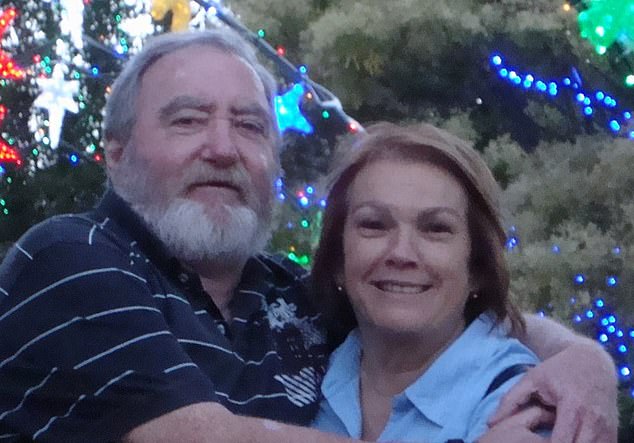 Allen Lambert, 70, was killed during an alleged violent home invasion on Tuesday while his 67-year-old wife (pictured) and 10-year-old granddaughter inside at the time

The attacker then allegedly bludgeoned the retiree with a baseball bat before fleeing the scene on foot.

The 70-year-old was rushed to Gosford Hospital in a critical condition where he died a short time later.

Police said Mr Lambert’s wife and granddaughter were not injured during the attack. 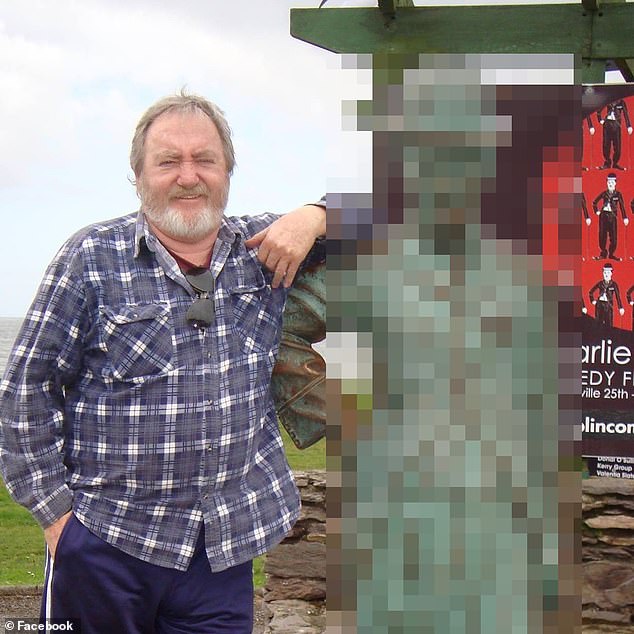 Officers launched a series of inquiries into the circumstances of the alleged bashing, leading to raid on a home at Lorraine Ave in Berkeley Vale on Wednesday.

The alleged offender Paul Clarke, 30, arrived home mid-way through the search and allegedly attempted to evade police by fleeing.

He was arrested nearby after he allegedly threw a baseball bat wrapped in a jacket into a neighbouring garden. 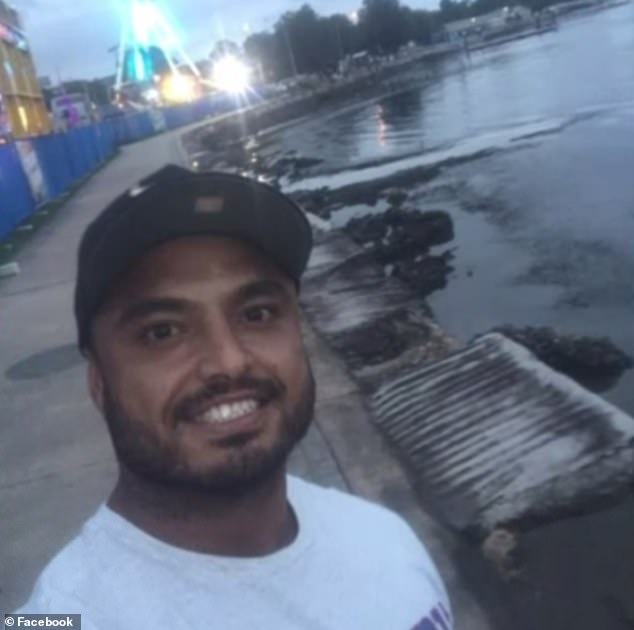 Police have charged Paul Clarke, 30, (pictured) with murder after a raid on his home in Berkeley Vale on Wednesday

The 30-year-old was refused bail and will appear at Wyong Local Court on Thursday.

Police believe it was a targeted attack and an investigation is still ongoing.

Neighbours said Mr lambert had lived at the property for over 20 years with this wife and were shocked to learn of the attack.

‘He and his wife were just – are just – the salt of the earth and it’s just the worst thing that has happened – it’s just awful,’ a neighbour told Seven News.