A Grade II listed cottage on the picturesque British hill featured in the iconic 1970s Hovis advert has sold at auction – for just £165,000.

The three-bedroomed house along Gold Hill in Shaftesbury, Dorset, went up for auction on October 22 and attracted a number of bids.

The rural street was originally made famous by director Sir Ridley Scott and his ‘Boy on Bike’ Hovis TV advert in 1973 – which has repeatedly topped polls as the country’s best-loved ad. 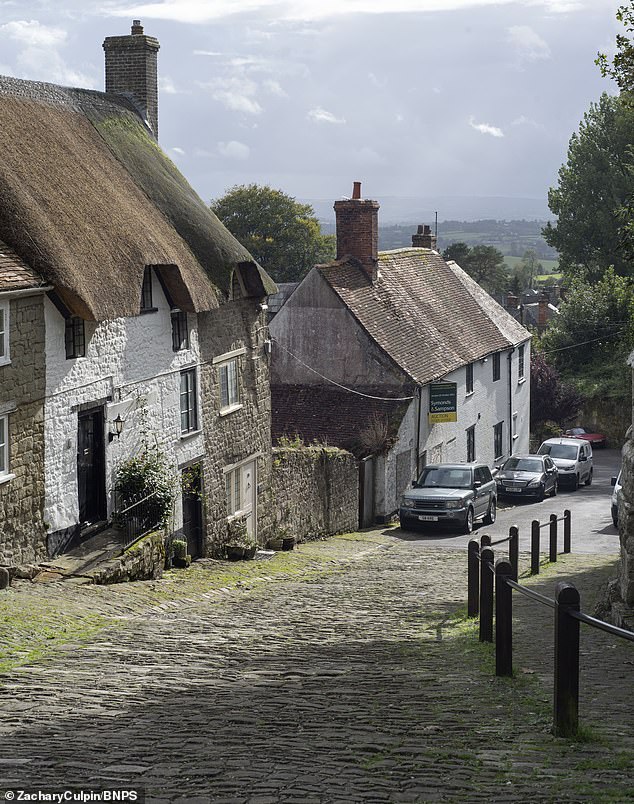 The Grade II-listed building on Gold Hill in Shaftesbury, Dorset, was made famous by Ridley Scott’s ‘Boy on Bike’ television advert for Hovis bread in 1973 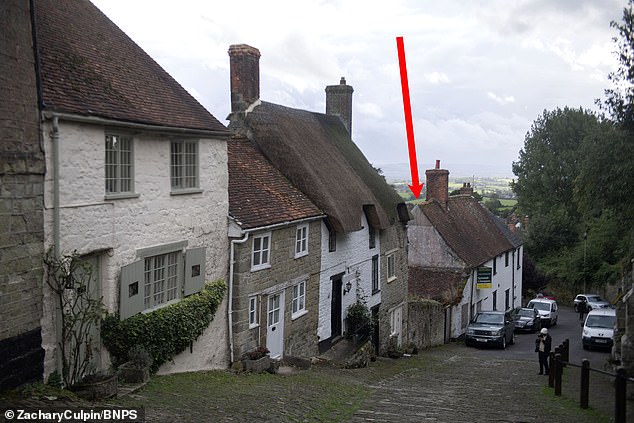 The property along the quintessential countryside street was sold by Symonds and Sampson last week.

It went for a bargain price of £165,000 as the auctioneers stated it needs a complete renovation.

Once completed, the auctioneers said the cottage would make an ideal home, second home or holiday let.

Gold Hill was immortalised in the 1973 Hovis ad which saw a young bakery boy struggling to push his bike up the cobbled street with a basket full of bread to the last house on his round. 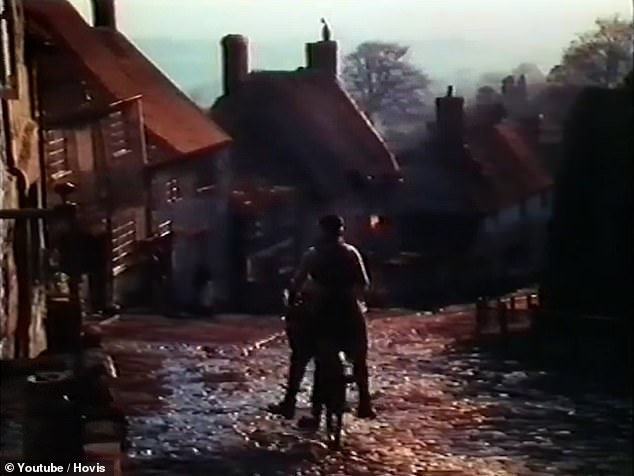 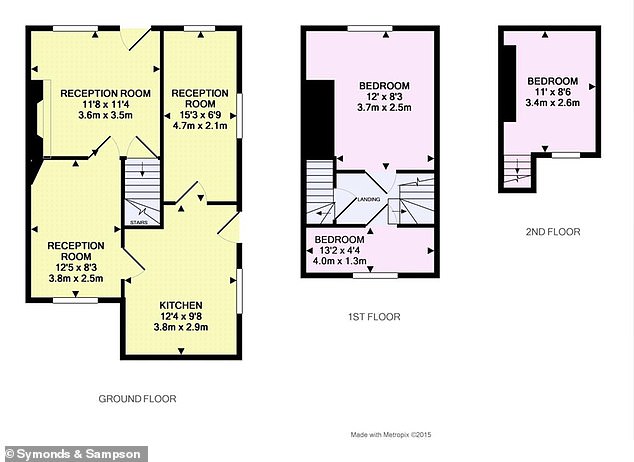 A floor plan shows three reception rooms and a kitchen on the ground floor, two bedrooms on the first floor and another bedroom on the top floor

It was meant to depict a northern industrial town but was actually shot in the quaint southern market town.

For this reason, it is still known to many as ‘Hovis Hill’ and is still a popular spot for tourists to visit.

The listing read: ‘The property is located on the iconic Gold Hill made famous by the television “Hovis Bread” commercial.

‘The property sits with walking distance from the town centre of Shaftesbury, which traces its origins back to Saxon times.

‘There are facilities for most everyday needs including a modern health centre, small hospital, library and arts centre.

‘One of the dominant features are the panoramic views which can be enjoyed from many vantage points in the town.’ 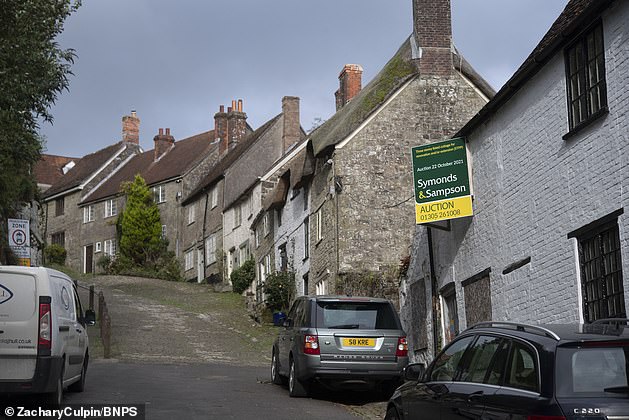 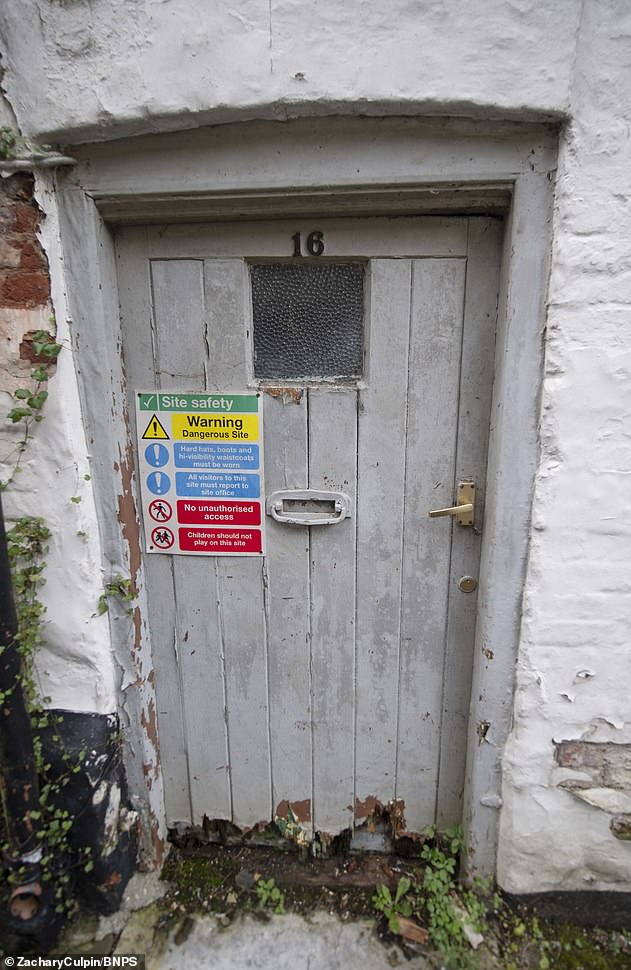 ‘The property, once complete, would make an ideal residence, second home or holiday let’

In the much-loved 1973 advert that made the street famous, a young boy pushes a bike loaded with bread up a cobbled hill.

The advert saw a return to TV screens two years ago after being digitally remastered.