Heathrow today defended a price hike that could leave passengers paying £13 more for tickets – as it revealed Covid losses had plunged to £3.4billion with passenger volumes still at just 45% of pre-pandemic levels.

The airport had planned to double the fee it charges airlines per traveller to £43 in a bid to repair pandemic damage to its finances – a plan slammed by airline bosses who accused it of acting like a ‘greedy monopoly’.

Industry regulator the Civil Aviation Authority (CAA) then stepped in and ordered the fee – which covers the cost of operating terminals, runways, baggage systems and security – to be capped at £25 to £35 for five years.

An interim charge of £30 has already been agreed for January, and is due to be discussed as part of a separate consultation in November.

The rising cost is likely to be passed on to airline passengers, who have already endured months of travel disruption, confusing travel restrictions and costly Covid testing requirements.

Today, CEO John Holland-Kaye used a financial update to defend the fee increases and lashed out at airlines for opposing them while they were ‘free to charge what they choose’.

He said the 76% hike that the CAA said it would consider ‘do not go far enough to ensure financeability’ and said it needed more money to ‘continue to give world-class service’. 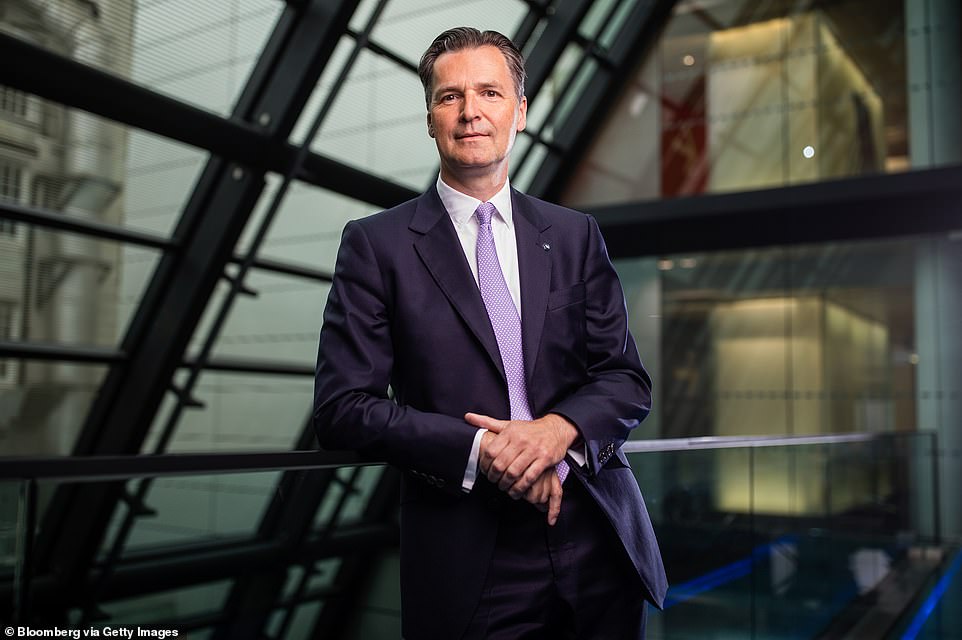 Today, Heathrow CEO John Holland-Kaye used a results update to lash out at airlines for opposing increases to landing fees while they themselves were ‘free to charge what they choose’ 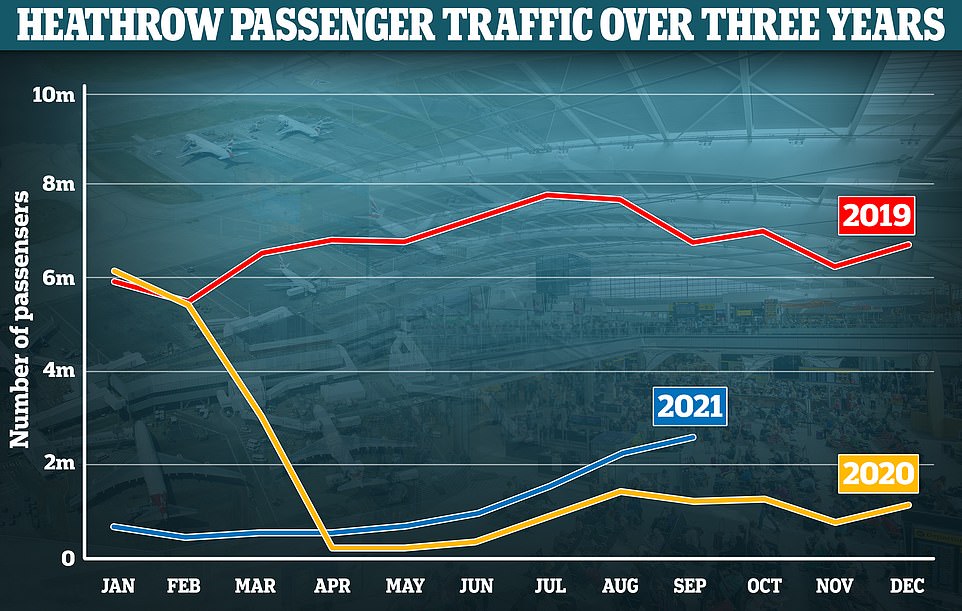 Passengers arriving at Heathrow have repeatedly faced queuing chaos at passport control – though Heathrow chiefs say the issue is entirely that of the UK’s Border Force.

The rise, based on next year’s £30 figure, means the average family of four face an extra £32 in flight costs – before any annual ticket price adjustments from the airlines themselves.

It also comes as Heathrow this month introduced a new £5 drop-off charge outside its terminals.

However Heathrow chiefs have defended the hike, which is part of airport’s plan to claw back its huge losses suffered due to Covid.

Today, the airport said it is continuing to lose money despite reducing its operating costs by more than 30%.

Passenger numbers are recovering slower than rival hubs on the Continent, including Charles de Gaulle, Madrid and Schiphol.

But Heathrow insisted it has the ‘financial strength’ to survive ‘until the market recovers’, with £4.1 billion of cash.

Some 10.2 million passengers travelled through the west London airport in the first nine months of the year, compared with 19.0 million during the same period in 2020.

Mr Holland-Kaye added: ‘We are on the cusp of a recovery which will unleash pent-up demand, create new quality jobs and see Britain’s trade roar back to life – but it risks a hard landing unless secured for the long-haul.

Heathrow is losing ground on its rival hub airports on the Continent. In this graphic, ‘9M’ refers to the first nine months of the particular year

‘To do that, we need continued focus on the global vaccination programme so that borders can reopen without testing; we need a fair financial settlement from the CAA to sustain service and resilience after 15 years of negative real returns for investors; and we need a progressively increasing global mandate for sustainable aviation fuels so that we can protect the benefits of aviation in a world without carbon.’

The CEO said passenger numbers are at ‘around 45% of our pre-pandemic levels’, and he expects it will take another five years for demand to return to what it was in 2019.

He said: ‘We don’t think we’ll get back to pre-pandemic passenger levels until 2026.

‘But we’ll have to put a lot of the costs back in before then.’

He added: ‘We are seeing steady growth coming through, and so we’ve taken a view on the market and we’re starting to invest ahead of the recovery.

‘Having really tightened down on our costs in the last 18 months, you’ll see us now starting to invest in bringing people back, recruiting people again and getting ready for the growth ahead of us.’ 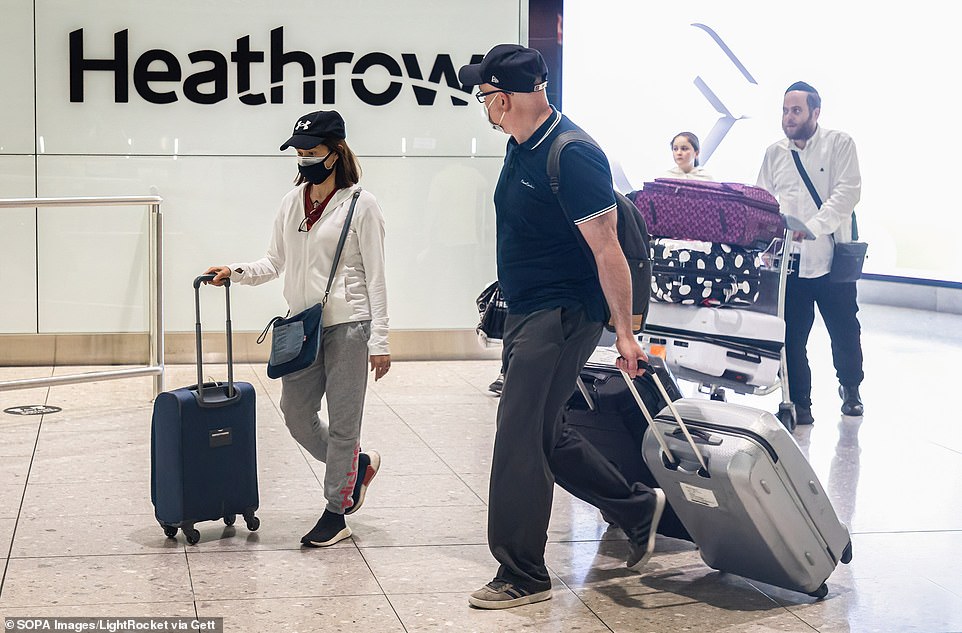 The air industry regulator is planning to raise the cap on the average charge per passenger over the next five years to between £24.50 and £34.40. Heathrow had called for the range to be between £32 and £43. The current average charge is £19.60. File pic