Connecticut man is found guilty of sex trafficking girl, 17, at 2020 Super Bowl where he coerced her into having sex for cash during the game – and planned to do the same at NBA All Star Game in Chicago and Mardi Gras in New Orleans

A Connecticut man is facing life in prison after he was found guilty Friday of sex trafficking a 17-year-old girl during the 2020 Super Bowl in Miami.

Edward Walker, 48, of New Haven, was convicted in federal court of coercing two women and a 17-year-old girl to go to Miami and engage in sexual acts during last year’s Super Bowl.

After bringing the women from Connecticut to Miami for the 2020 Super Bowl, Walker ’emotionally, psychologically, and financially’ coerced the women and the  17-year-old into having sex in exchange for money and then kept the cash for himself.

Prosecutors say Walker had plans to continue exploiting the victims at other high-profile events around the country, including last year’s NBA All-Star Game in Chicago and in New Orleans for Mardi Gras. 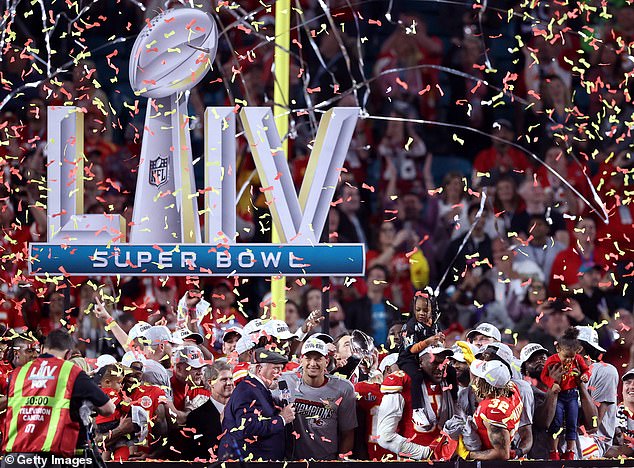 Edward Walker, 48, of New Haven, Connecticut, was found guilty of coercing two women and a girl, 17, to go to Miami to engage is sexual acts during the 2020 Super Bowl in Miami 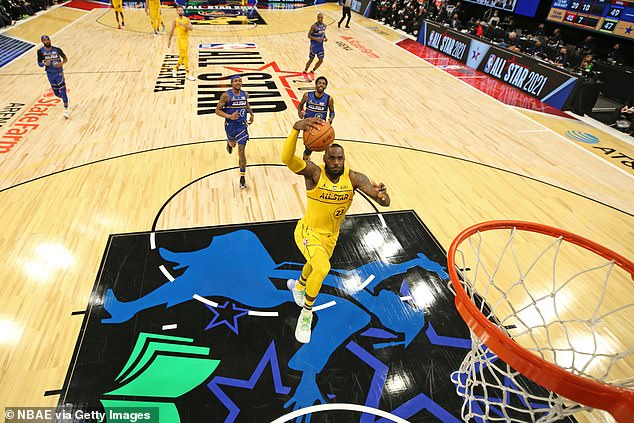 Walker had plans to continue to exploit the victims at other high profile sports events and in different cities, including Chicago for the NBA All-Star Game (pictured) 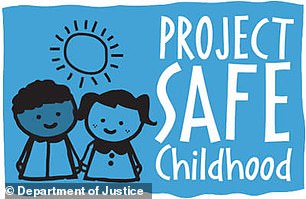 Walker, who will be sentenced on January 22, was arrested in February 2020 by the FBI’s Child Exploitation and Human Trafficking Task Force in collaboration with local authorities.

During the 2020 football extravaganza, Florida Attorney General Ashley Moody advised hotel workers, ride-hailing service drivers and security personnel to be especially alert because they were the people most likely to encounter the victims and perpetrators of trafficking.

Officials noted that major events such as the Super Bowl, with all its attendant parties, are ripe for human and sex trafficking.

Authorities say Miami-Dade County ranks first in sex trafficking in Florida, which in turn ranks third in the nation. About 40 percent of victims are children and most of the rest are young adults between 18 and 23 years old.

Federal statistics show that some victims are sold for sex up to 20 times a day. A trafficker can make between $150,000 and $200,000 a year for each person they sell for sex.