Married senior director in the Home Office, 41, who is accused of poisoning his pregnant mistress with abortion drug to cause her miscarriage will face trial next year

A Home Office boss accused of drugging his pregnant mistress to give her a miscarriage will face trial next year.

He allegedly got hold of the drug Mifepristone, which is typically prescribed by doctors to bring about an abortion during pregnancy, and gave it to ‘mistress’ Laura Slade.

Burke appeared for a case management hearing at Isleworth Crown Court via video link where a trial date was set. 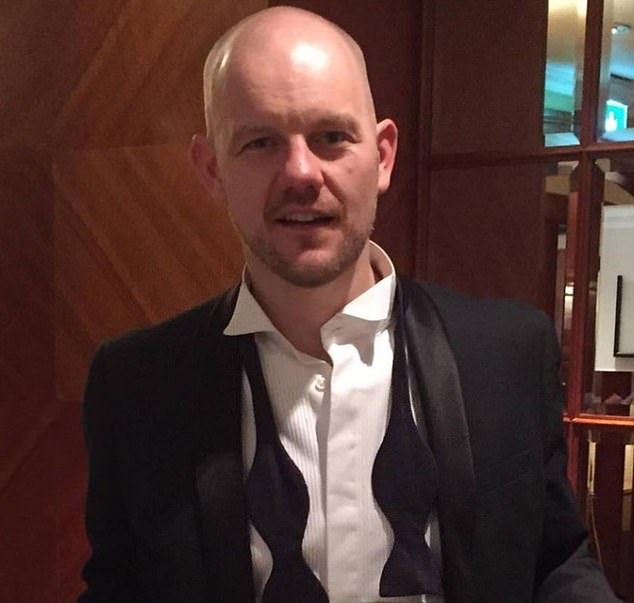 Darren Burke, 42, a Home Office deputy director, has been accused of getting hold of drug Mifepristone, which is prescribed by doctors to bring about a miscarriage during pregnancy, and giving it to his ‘mistress’

‘Albeit this is an extremely serious case, it is not one that will be either legally or factually particularly complex,’ said Judge Hannah Duncan.

The trial is estimated to last three days and will begin on 25 April 2022. Burke was granted unconditional bail until then.

Burke joined the Home Office as a deputy director of the Emergency Services Mobile Communications Programme in August last year.

A Home Office spokesman previously confirmed that Burke, who is on unconditional bail, had been suspended since his arrest but declined to comment further while the case is ongoing. 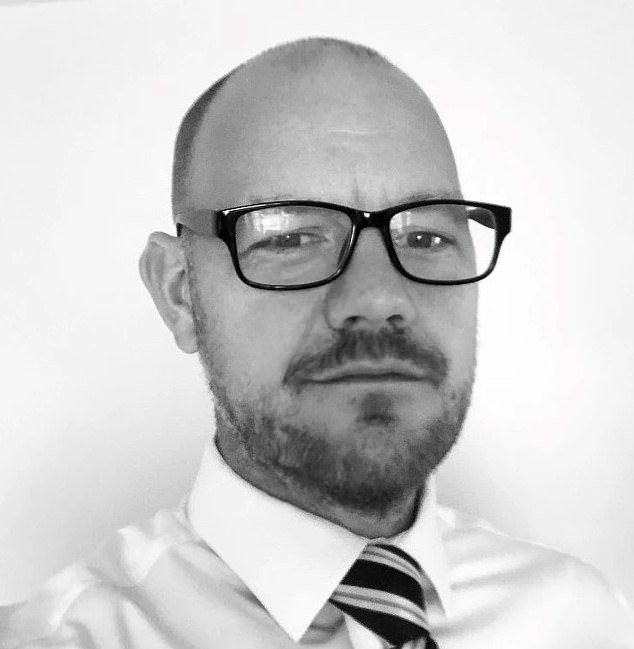 Burke, of Windsor, Berkshire, denied drugging his victim to procure a miscarriage. He will now face a trial set for April next year

He previously led Heathrow Airport’s IT infrastructure and Cyber Programmes for five years.

The court heard he is privately funding his legal representation by barrister David Spens.

Mifepristone is usually used in combination with Misoprostol and works by blocking the progesterone hormone, making the cervix easier to open and causing the uterus to contract when exposed to Misoprostol.