Desperate search underway for glamorous woman, 21, who was last seen in Sydney’s west four days ago

A desperate search is underway for a glamorous young woman who was last seen at her house in Sydney’s west four days ago.

Caitlin Daly, 21, vanished from her home on Cronin Place in Bonnyrigg at 10pm on October 11.

Police have launched a desperate appeal to find her after her family reported her missing on Tuesday. 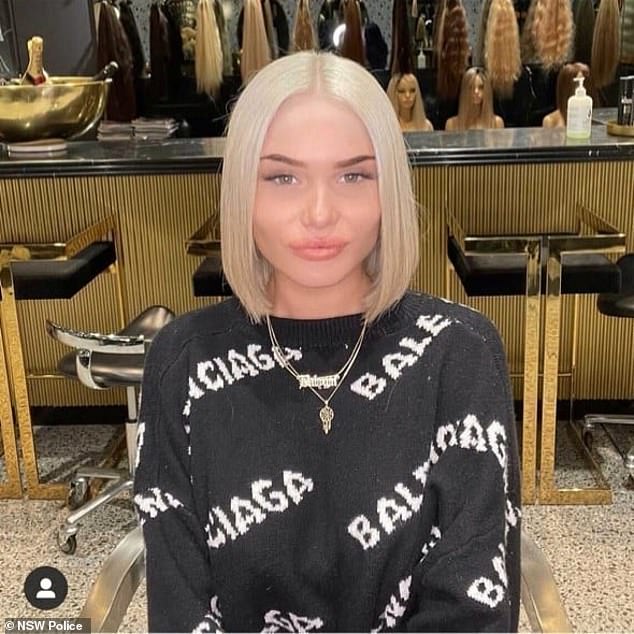 Her family and friends haven’t seen or heard from her since she disappeared.

Ms Daly was last seen wearing a red top with black tights and has a scar on her left arm with a tattoo of her birth date in Roman numerals on her left forearm.

Police believe she may be in the Wentworth Point area.

Anyone with information about Caitlin’s whereabouts is urged to contact Fairfield City Police Area Command or contact Crime Stoppers.