By Rob Wildman for the Daily Mail

A 32-24 win over champions Cranleigh continued a five-match unbeaten run in this national merit table sponsored by the school management system company.

Two tries by fly half Drew Bone led a comeback after Cranleigh led 24-7 at half-time. 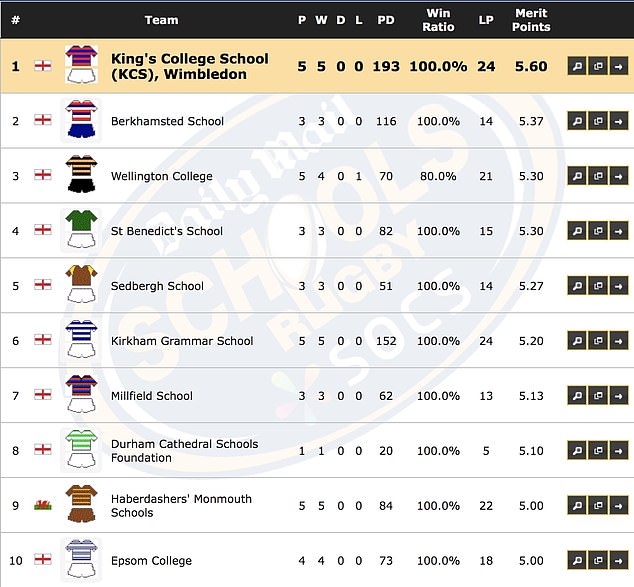 KCS have improved steadily in the last few years as head of rugby Tom Rogers explained: ‘We reached the quarter-finals of the national cup before Covid intervened and that run showed what could be achieved.

‘And we knew we had a good squad coming through behind them – it’s just a pity that Covid has taken a year away from them.’

Thus the team of 2021 are making up for lost time in the way they have beaten Reed’s, London Oratory, St George’s and Wimbledon College before the Cranleigh fixture. 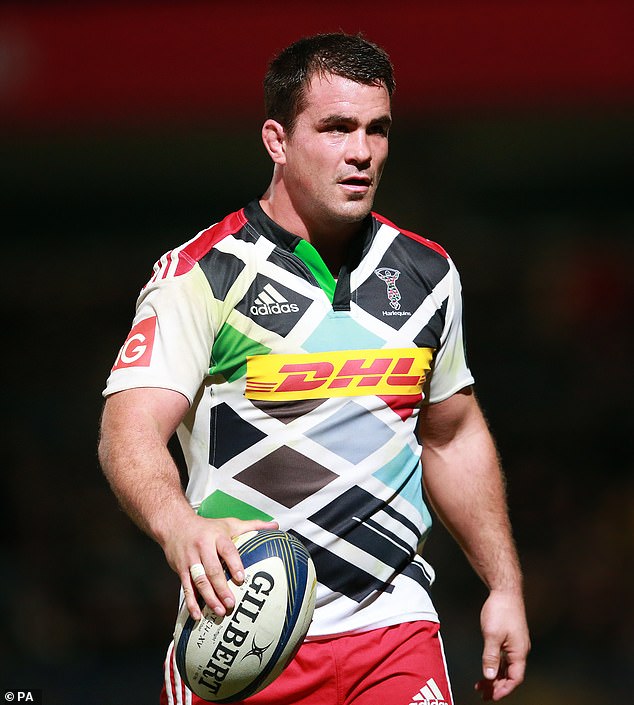 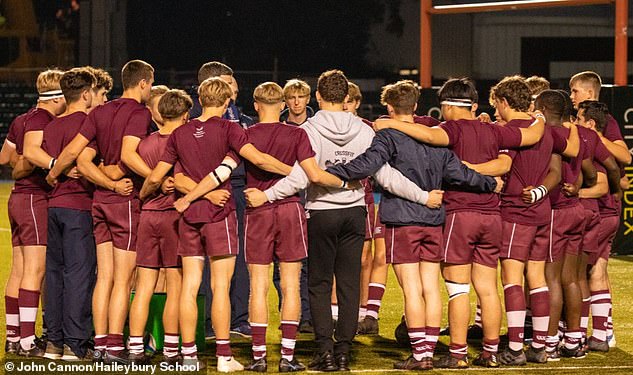 KCS have a largely unsung squad led by forwards in lock Seth Eley, who is at the Harlequins academy, plus back-rowers Cameron McAlpine and Hugo Nicholls.

The link to Quins was strengthened when hooker David Ward helped the team before he joined the Bristol women’s team as coach earlier this year.

Unbeaten KCS, who next up play Trinity after the half-term break, have a narrow lead in a competition that saw defeat last Saturday for former champions Wellington at Millfield, 26-20.

Among the chasing pack are unbeaten Kirkham, the Lancashire school, who have also posted five wins, the latest a 29-10 win over Northampton School for Boys at Loughborough University.

Kirkham continue to be powered along by try-scoring prop Rhys Fray who scored three tries in this latest win. 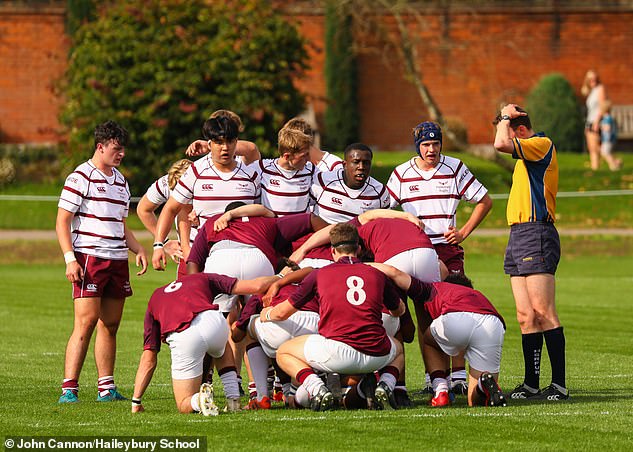 However, Haileybury missed a late kick which would have brought more than a 13-13 draw 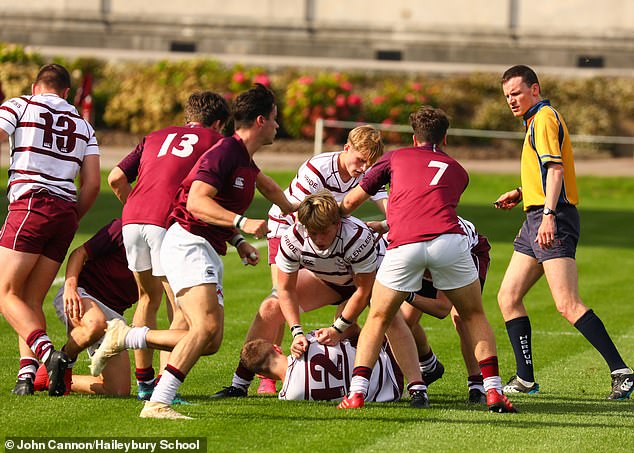 Though Haileybury toppled Oundle, 16-14, in another close contest they lost to St Albans 17-10

Brighton College have also found their stride by scoring 100 points in a run three wins over Dulwich (37-0), Trinity (21-7) and RGS High Wycombe (42-5). Wing Keelan Farrell scored three tries in the win over RGS.

Haileybury are another school to stage games at bigger venues. They took their match against Seaford College to Saracens’ StoneX Stadium, but missed a late kick which would have brought more than a 13-13 draw.

Though Haileybury toppled Oundle, 16-14, in another close contest they lost out to local rivals St Albans 17-10.

Sedbergh, champions in 2018, are finding form after two wins in a week over Oakham, 17-7, and St Peter’s, 28-7, in which centre Ben Redshaw scored two tries.