BREAKING NEWS: Bill Clinton has been hospitalized with sepsis in California: Former president is in the ICU

Former President Bill Clinton was hospitalized on Tuesday and has a possible blood infection known as sepsis, CNN reported on Thursday night.

A spokesman for the Democrat commander-in-chief said he was admitted to University of California Irvine’s medical center to get treatment for a non-COVID related infection.

‘He’s on the mend, in good spirits, and is incredibly thankful to the doctors, nurses ask, staff providing him with excellent care,’ CNN anchor Chris Cuomo said at the top of his show.

The 75-year-old former world leader was feeling unwell on Tuesday when he was in California for an event related to the Clinton Foundation, medical correspondent Sanjay Gupta said after speaking with Clinton’s doctors and staff. 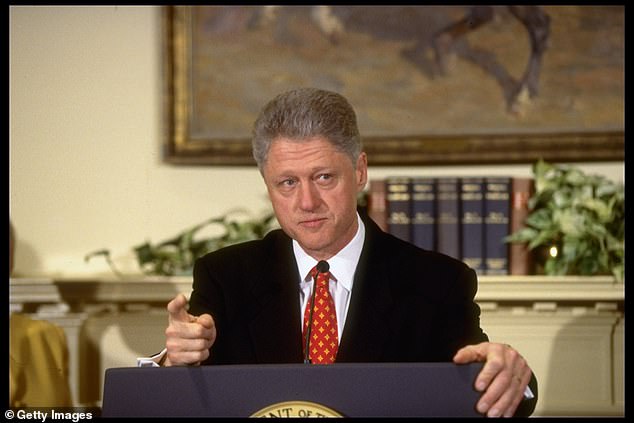