The Treasury department defended and IRS proposal generating widespread pushback to track data on accounts with over $600 in flow, arguing that congressional dialogue on it has been marred by ‘misinformation.’

‘Opponents have elevated the pernicious myth that banks will have to report all individual customers’ transactions to the IRS,’ Natasha Sarin, Deputy Assistant Secretary for Economic Policy, wrote in a blog post on the Treasury website.

Instead, banks would hand over the aggregate inflow and outflow of an account.

‘Banks would add just a bit of additional data to information that they already supply to taxpayers and the IRS: how much money went into the account over the course of the year, and how much came out,’ she said. 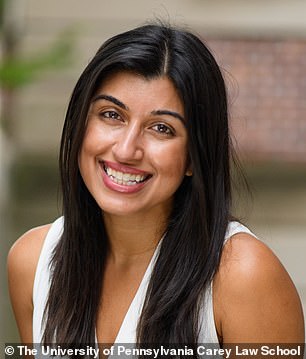 ‘Opponents have elevated the pernicious myth that banks will have to report all individual customers’ transactions to the IRS,’ Natasha Sarin, Deputy Assistant Secretary for Economic Policy, wrote

Republicans have said that the proposal amounts to the Biden administration peering into Americans’ everyday purchases.

Sen. Cynthia Lummis, R-Wyo., asked Treasury Sec. Janet Yellen last month:  ‘Do you distrust the American people so much that you need to know when they bought a couch? Or a cow?’

‘I want to be able to tell cowboys in Wyoming that if they make a payment on their pickup truck or buy a saddle for their horse, they’re not going to have an IRS agent along for the ride,’ Wyoming Republican Sen. John Barrasso said last week.

IRS chief Charles Rettig has said the US is missing out on $1 trillion in unpaid taxes every year.

Sarin claimed that audit rates would not rise for anyone making less than $400,000 ‘relative to recent years.’

Community bankers are sounding the alarm on the tax proposal that would require banks to hand over transaction data on accounts with over $600 net inflow and outflow.

In an effort to drum up cash to pay for a portion of the $3.5 trillion Build Back Better plan, Democrats proposed requiring banks to hand over the aggregate inflow and outflow of transactions on virtually all accounts – checking, savings, loans, investments – to the IRS, leading account owners to flood their local institutions with calls expressing privacy concerns.

Paul Merski, executive vice president of congressional relations and strategy for the Independent Community Bankers Association, told DailyMail.com that the proposal could cause the amount of unbanked or underbanked in the US to take a nosedive.

‘Many of the unbanked are recently from other countries where they may have escaped a dictatorship-type government and don’t trust government for good reason and this would scare more people out of the banking system,’ he said.

‘We’re afraid all that info going to IRS is an invasion of privacy,’ Merski said. ‘This is info that the IRS couldn’t demand from individuals themselves so they’re using third parties, using banks as kind of the police force for the IRS.’

More than two-thirds of voters oppose the proposal and only 22% support it, according to an ICBA-Morning Consult poll.

The banking industry has mounted a campaign against the proposal due to the immense cost burden it would impost on community banks.

But Treasury Secretary Janet Yellen insisted on Tuesday that there was a lot of unwarranted panic.

‘Does this mean that the government is trying to peek into our pocket books?’ CBS’ Norah O’Donnell asked Yellen in an interview. ‘You want to look at $600 transactions?’

‘I think this proposal has been seriously mischaracterized. The proposal involves no reporting of individual transactions of any individual.’ 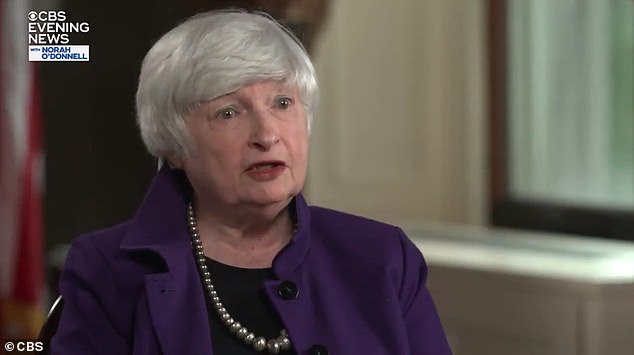 ‘I think this proposal has been seriously mischaracterized. The proposal involves no reporting of individual transactions of any individual,’ Treasury Sec Janet Yellen said 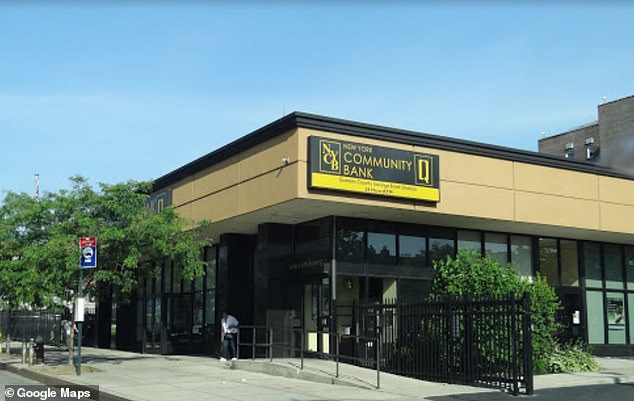 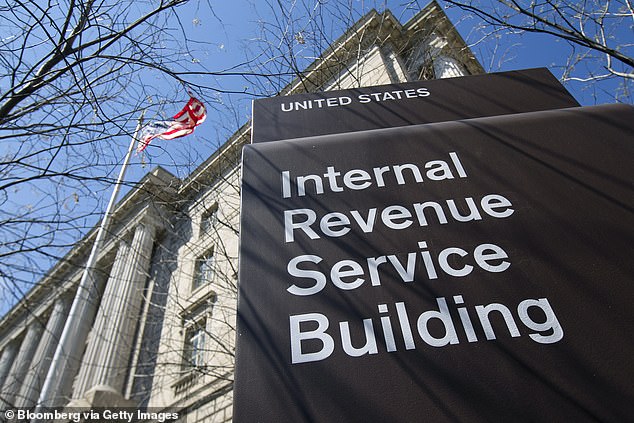 The proposal, instead would allow the IRS to see how much money had flowed into an account and how much flowed out, and such info would trigger an audit if the IRS deemed it suspicious

The proposal, instead would allow the IRS to see how much money had flowed into an account and how much flowed out, and such info would trigger an audit if the IRS deemed it suspicious.

Yellen insisted that the move was designed to reduce under-reporting of income by wealthy individuals, in a bid to avoid tax.

‘The big picture is, look, we have a tax gap that over the next decade is estimated at $7 trillion,’ she said.

‘Namely, a shortfall in the amount the IRS is collecting due to a failure of individuals to report the income that they have earned.’

But Merski said the proposal would affect everyone.

‘This is a broad dragnet profiling everyone’s accounts not at all targeted to millionaires the wealthy,’ he said.

‘It’s a blanket reporting requirement on virtually everyone’s account so its going to  cause the IRS to have a lot of false positives and false audits of people just on their account flows. It’s going to trip up more people with their taxes because of all this data being dumped into the IRS,’ Merski said.

Lawmakers are discussing required disclosure level to $10,000 rather than $600, but Merski said this amounts to little change since many accounts have that much flowing through them between mortgages, bills and paychecks.

He argued that the IRS will not be able to process the data. ‘They already have a hard time now processing tax returns,’ Merski said, noting the 35 million backlog of unprocessed tax returns.

‘This blanket profiling of individuals is not going to lead to any productive use at the IRS,’ Merski added. ‘The IRS already gets massive amounts of information.

Banks already hand over information on transactions over $10,000 and any that they deem to be suspicious, to prevent money laundering. They also hand over data on interest that customer accounts accrue. ‘If they’re not successfully catching the tax cheats with this, this is just assuming that everyone is a tax cheat,’ Merski said.

He said that the IRS already has a poor track record of keeping taxpayers’ data private and safe.

GOP states West Virginia, Arkansas, Nebraska and Missouri have already told DailyMail.com they will not defy the proposal.

This crackdown on unreported income is expected to generate $463 billion over the next decade, according to the Office of Tax Analysis.