FBI authorities search for clues with ground-penetrating radar on Michigan property of mom-of-four, 52, who vanished five months ago

The FBI on Tuesday joined a large-scale search on the Michigan property of a mother-of-four who went missing without a trace back in May.

Federal agents, the Michigan State Police, the Michigan Department of Natural Resources and other agencies converged on the Franklin Township home of Dee Ann Warner, 52, who has not been seen or heard from in more than five months.

Officers accompanied by K-9 dogs and equipped with a ground-penetrating radar carried out a grid search of nearby farmland in Lenawee County in search for clues.

The Lenawee County Sheriff’s Office later issued a statement on its Facebook page, revealing that Warner has not been found. 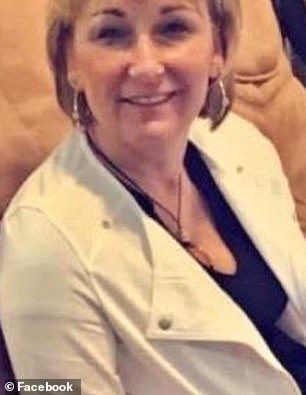 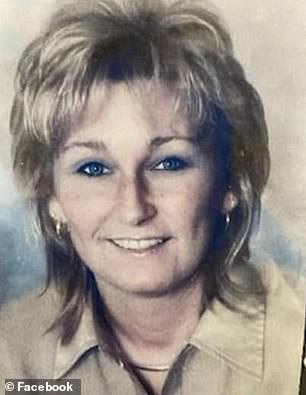 Dee Ann Warner, 52, was last seen in Franklin Township, Michigan, on April 24 or 25; her purse and phone were missing as well 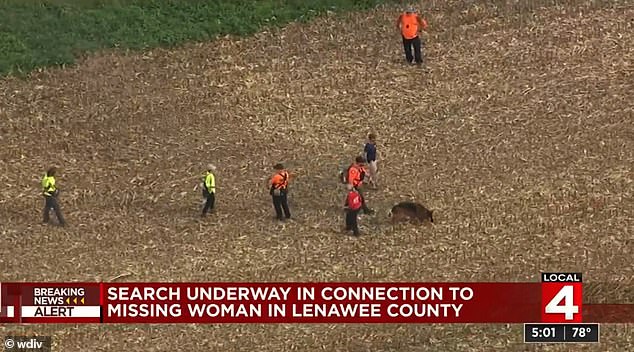 The FBI, Michigan State Police and local authorities conducted a grid search on her property on Tuesday using K-9 dogs

‘Investigators will be evaluating information that was obtained during this search and the investigation is ongoing,’ stated Lenawee Sheriff Troy Bevier.

Crime Stoppers of Lenawee County reported in May that Warner was last seen late April 24 or early April 25 at her home on Munger Road.

Her purse and phone were also missing, but investigators previously said there has been no activity on her phone and bank accounts since May.

The mother-of-four ‘had no contact with her family and friends on phone or Facebook since she went missing,’ Crime Stoppers stated at the time.

In the lead-up to Tuesday’s search Sheriff Bevier that his department has been following up on every lead, reported ClickOnDetroit. He added that the idea to scour Warner’s property was not prompted by a new tip. 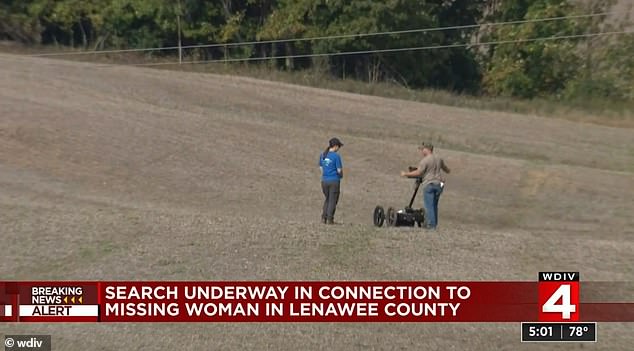 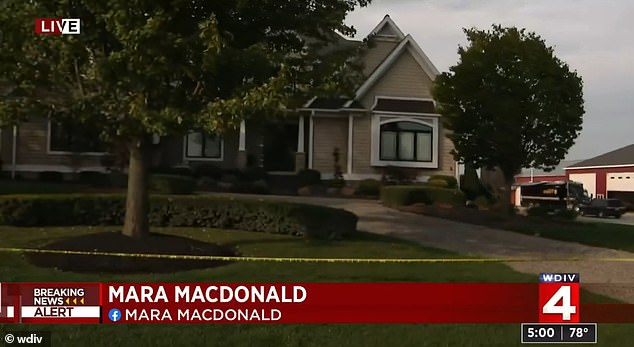 Warner’s house on Munger Road, where she was last seen five months ago 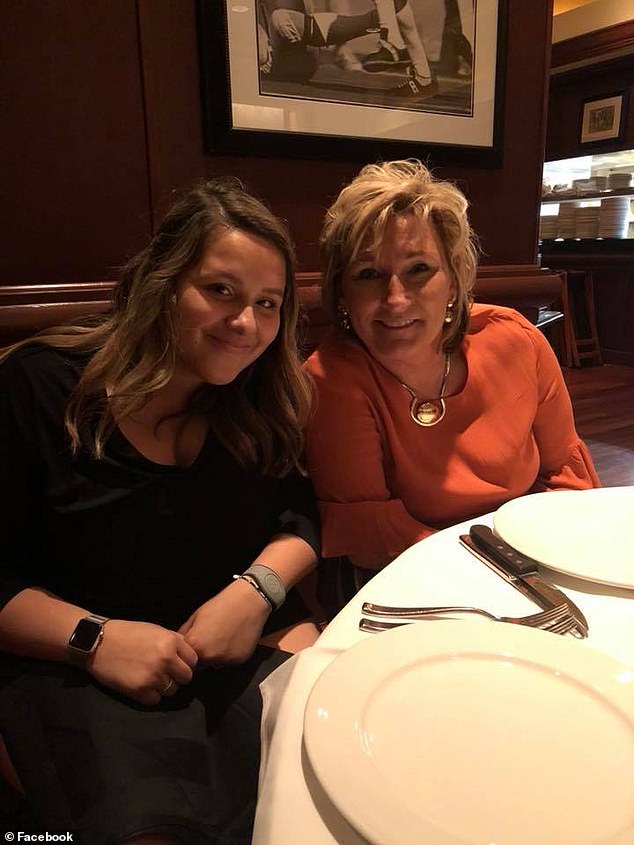 He said it seemed like the right time to conduct this search now, after the crops had been cleared from the surrounding farmland, and before the weather gets colder.

The initial search for Warner was suspended in June, after Bevier said that his investigators have ‘pretty much exhausted’ all possibilities.

On the eve of the new search, Warner’s daughter Rikkell Bock, who has been posting updates on her Facebook page about the missing person case, wrote in a post: ‘Prayers for our family are definitely appreciated as we need some answers. Miss you so much momma!’