E-scooters on the roads ‘next year’: Rules on popular mode of travel are set to ease within 12 months despite deaths and injuries

By Richard Marsden for the Daily Mail

E-scooters could be let loose on the roads ‘within the next 12 months’ despite at least eight riders dying in accidents this year, it emerged yesterday.

Currently the vehicles are subject to a limited trial in public spaces.

They are only allowed for hire in London and a small number of provincial cities. Elsewhere, owners can only use them on private land.

Riders must also have at least a provisional driving licence. But the surging popularity of the £300 vehicles means they have become a common sight across the country regardless of the law. 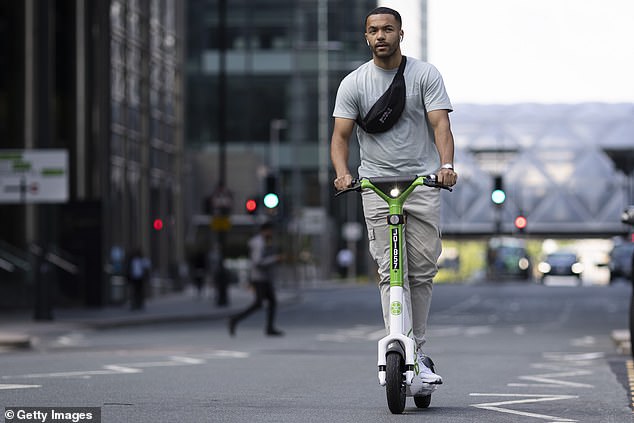 A member of the public rides an e-scooter on the day of the launch of a pilot program on June 07, 2021 in London

Sales soared 71 per cent in the pandemic and police have seized thousands of e-scooters ridden illegally.

Anyone riding their own one on the streets now faces a £300 fine, six points and confiscation of the machine.

But yesterday a government source told The Sunday Mirror that legalisation is ‘definitely going to happen by next year. No question’.

E-scooters are likely to have the same rules as electronic and conventional bicycles. Riders would have to use roads and cycle paths plus lights after dark. They would also be limited to 15.5mph. 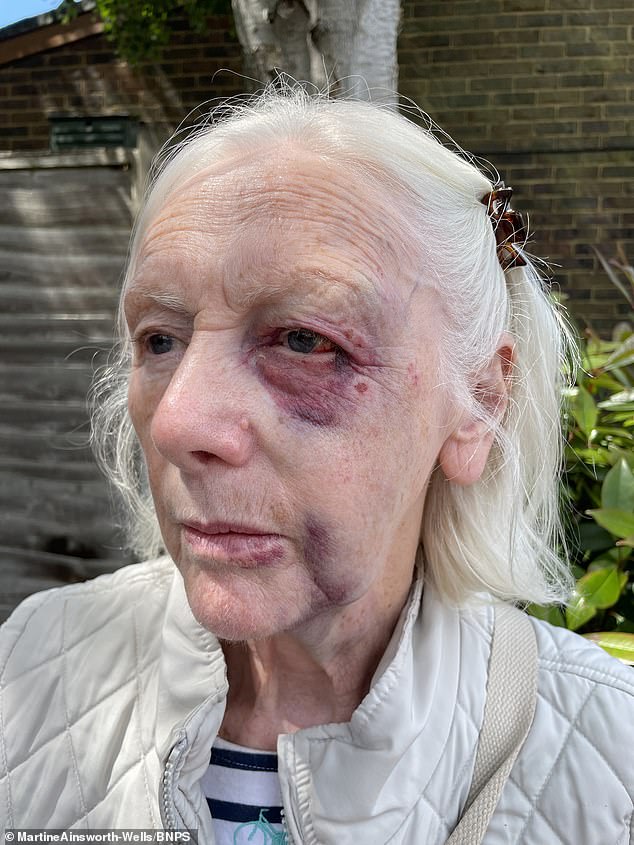 Christine Ainsworth-Wells tried out a Beryl hire e-scooter in Bournemouth, Dorset, ony to slam it into a concrete wall

Data for this year up to mid-September showed there were eight deaths and 51 serious injuries in accidents involving e-scooters. The vehicles have also been implicated in crimes including a drive-by shooting, robberies and drug dealing.

The National Federation for the Blind UK has called for the trial of e-scooters to be suspended to ensure public safety.

Last night the Department for Transport said the trial was due to continue to the end of next March, adding: ‘Safety will always be our top priority.’