A woman who stole over £437,000 from her employers and spent it on building a new house and skiing holidays has been ordered to pay back over £120,000 of it.

Emma Rhodes used her position as financial controller for a company to siphon off the cash over two and a half years.

She wrote bogus emails to show to her partner that she was doing well in her job and was entitled to £89,000 bonuses to stop him becoming suspicious about their new-found wealth. 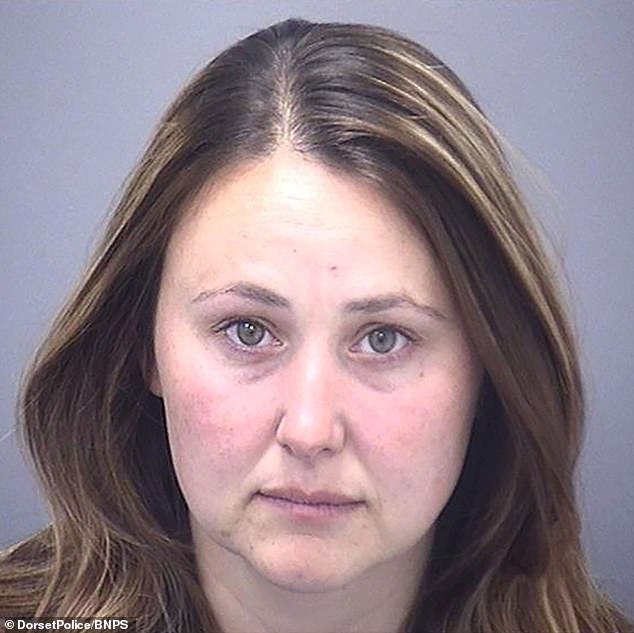 She blew the money on an extravagant lifestyle which included an £80,000 Range Rover, a £10,000 Rolex watch, holidays in the sun and a diamond ring.

Now a proceeds of crime hearing has taken place to determine how much of her ill-gotten gains could be paid back to her victims.

It was determined by a judge at Bournemouth Crown Court that Rhodes had £120,122 in assets from her illicit purchases that can be sold.

These include the sale of two shotguns, a £13,000 diamond engagement ring, two personalised number plates and her share of her luxury house. 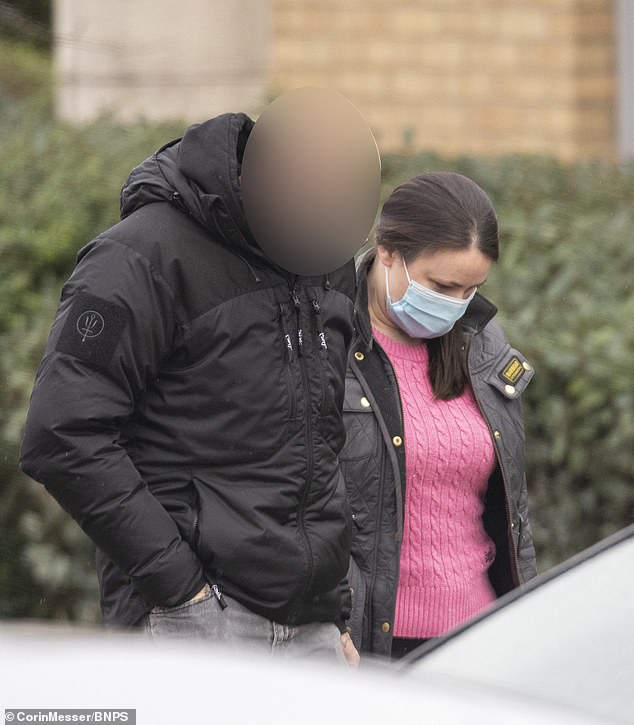 Pictured: Rhodes arriving at Bournemouth Crown Court in November 2020 where she was jailed for five years

She has been given three months to pay the money or face a further 12-month prison sentence.

The court heard Rhodes worked for Norco GRP, a successful firm that made plastic components for boats.

As financial controller she was in charge of the company accounts and for paying suppliers.

But instead of paying them she transferred thousands of pounds into her own account or her joint one with boyfriend Lee Feeney.

Matters came to a head in May 2018 when she lost her job over an unrelated disciplinary matter and her fraud was discovered a month later.

Barnaby Shaw, prosecuting, told Bournemouth Crown Court at a previous hearing: ‘Ms Rhodes was financial controller and she made 29 transactions into accounts in her name or joint accounts with Mr Feeney between December 2015 and May 2018 totalling £437,431.68p.

‘The payments ranged between £1,000 and £35,000 and were made to look like legitimate payments to suppliers. 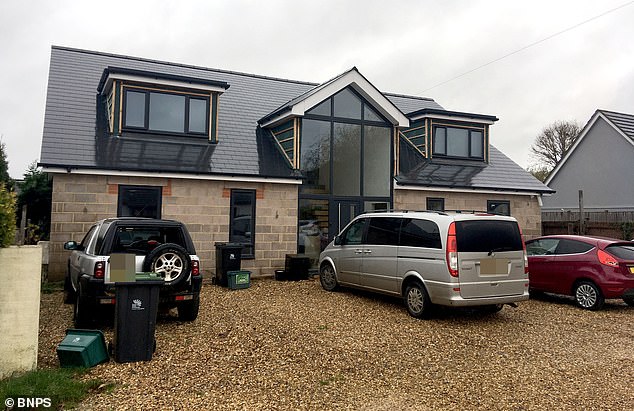 Pictured: The new house Rhodes was building with the fraudulent money she had siphoned from her employers

‘She engaged in extravagant living, spending money on skiing holidays, flights and meals.

‘She wrote an email to Mr Feeney pretending to be Mr Northey saying she was entitled to a £89,000 bonus in 2017 (to keep them unaware of the fraud)

‘Ms Rhodes was let go by the company in May 2018 following an internal investigation into another unrelated disciplinary matter.

‘It was through further investigation that financial irregularities were spotted and Mr Northey contacted the police, although Ms Rhodes text him and begged him not to.

‘This was a fraud which required careful planning and a level of sophistication, where the defendant abused her position of responsibility.’ 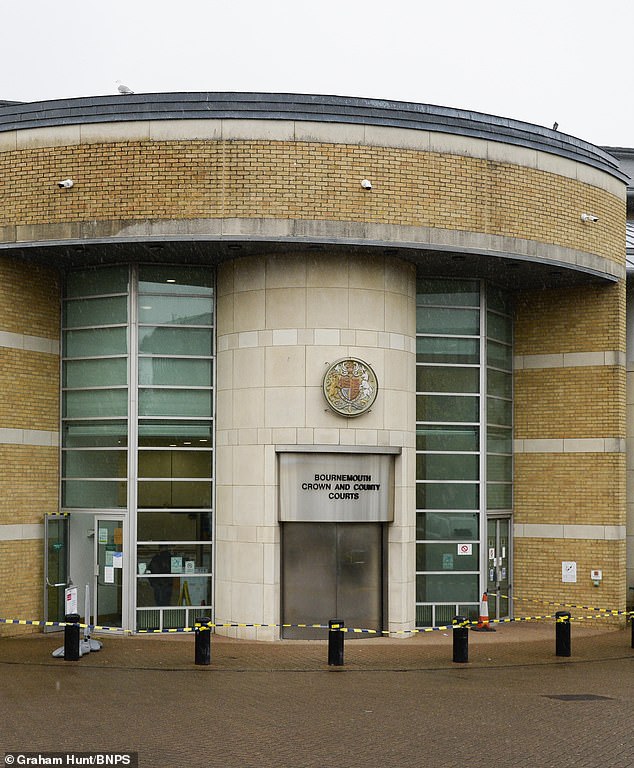 It was determined by a judge at Bournemouth Crown Court (pictured) that Rhodes had £120,122 in assets from her illicit purchases that can be sold

Reading out a victim impact statement on Mr Northey’s behalf, Mr Shaw said the fraud caused ‘a significant financial impact’ on the company.

He said its 160 employees could not be paid a £800 annual bonus they were each entitled to because of the money that was stolen which meant targets were not hit.

Mr Feeney, 42, had been charged with fraud offences but the Crown Prosecution Service dropped the case after being satisfied he had no knowledge of his girlfriend’s con.

‘We will always do all we can, using the legislation available to us, to ensure that we can recover all possible funds from offenders who have benefitted financially from their criminal activities so that victims who have lost out are compensated.