Fully-vaccinated patients who are most at risk of dying from Covid have underlying health conditions or are in the oldest age groups, a health experts says.

In New South Wales, 35 fully-vaccinated people have died after contracting the virus – including three deaths recorded on Tuesday.

The figures make up about 11 per cent of the total 316 deaths since NSW’s Delta outbreak began, reports the ABC.

Tony Cunningham, director of the Centre for Virus Research at the Westmead Institute for Medical Research, said the numbers do not reveal the whole story. 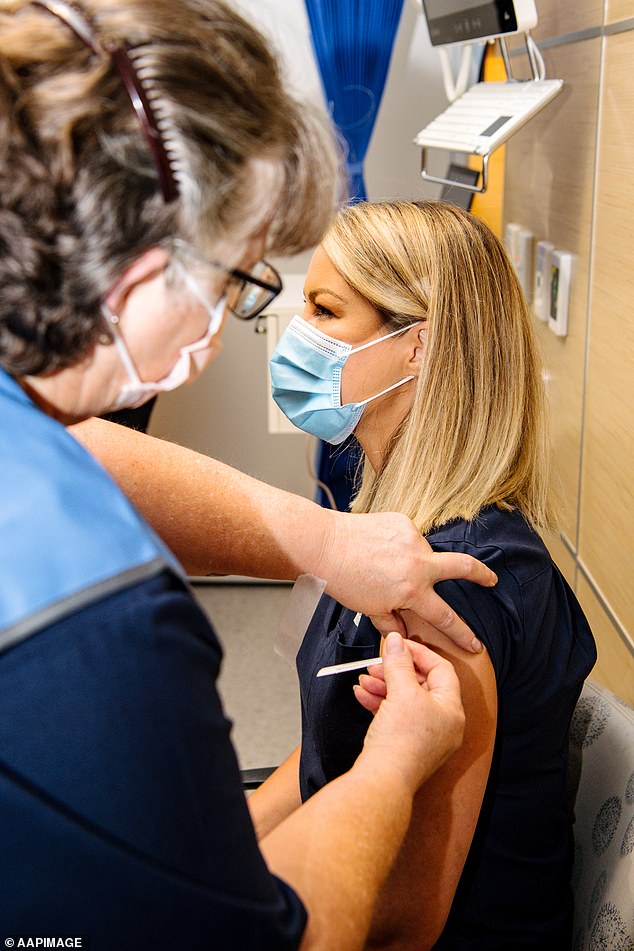 ‘In the trials, of course, we know these vaccines are around about 97 per cent effective against deaths,’ he told the news outlet.

‘This is in essence, a very small percentage of people who are not protected by the vaccine.’

He revealed immunocompromised and residents in the oldest age groups were most at risk of dying, even if they are fully vaccinated against the virus. 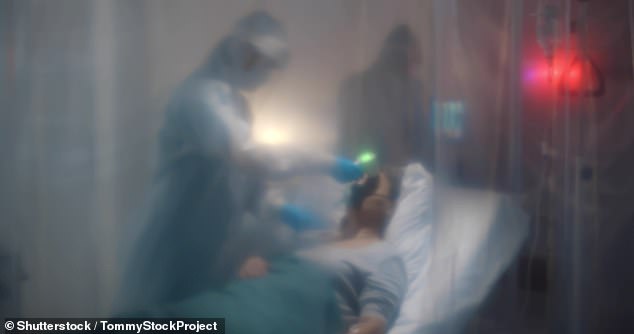 Age and underlying health issues are among some of the reasons patients die from Covid-19 despite being fully vaccinated (pictured, stock image)

NSW Health does not always disclose if a patient who dies from Covid-19 had an underlying medical condition, with several deaths in fully vaccinated patients remaining unspecified.

Patients undergoing chemotherapy, or taking immunosuppressive drugs could be among those that have a compromised immune response to the jab, Prof Cunningham said.

‘Only about 55 per cent of people who are immunocompromised will develop adequate antibody levels after immunisation and that may require a third boost to get about another 25 per cent up [to adequate levels],’ he said.

He added people aged over 80 had a 20 fold increased risk of dying from Covid-19.

Residents who are double jabbed are 70 to 95 per cent less likely to become ill from Covid compared with the unvaccinated, according to NSW Health. 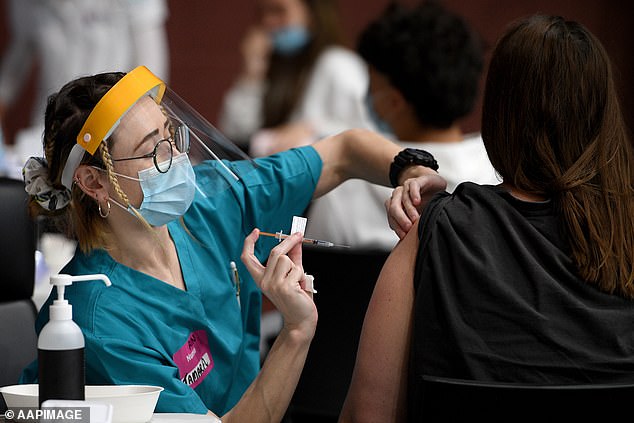 Prof Tony Cunningham revealed immunocompromised and residents in the oldest age groups were most at risk of dying (pictured, a health worker vaccinates an indigenous member of the community)

However, they noted since March 2021, 3.7 per cent locally acquired cases have reported being fully vaccinated compared to 52 per cent of unvaccinated cases.

‘As the proportion of the population who are vaccinated increases, the numbers of cases who are fully vaccinated will increase,’ NSW Health outlined in its weekly surveillance report.

‘But this does not mean the vaccines are not working.’

Of the 5,896 people hospitalised with Covid-19 in NSW, 472 were admitted to ICU – only nine of the patients were fully vaccinated.

NSW recorded 863 new infections and seven deaths on Tuesday as the state edges closer to its reopening. 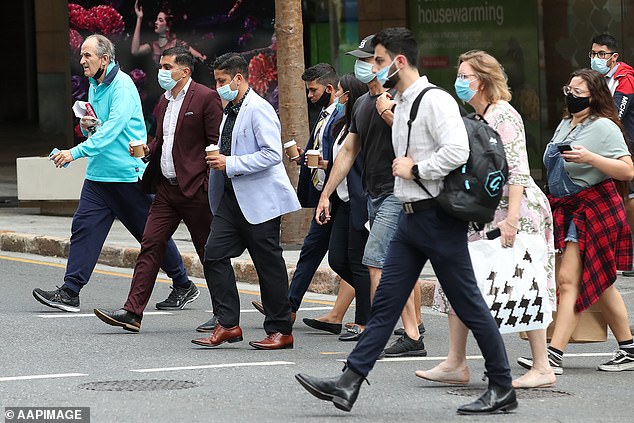 Patients undergoing chemotherapy, or taking immunosuppressive drugs could be among those that have a compromised immune response to the Covid jab

Health Minister Brad Hazzard said the state’s single-dose vaccination rate had hit 85.7 per cent – while 60.4 per cent are fully-vaccinated.

NSW as a whole is preparing to emerge from lockdown in a fortnight after almost four months of stay-at-home orders for large swathes of the state.

Premier Gladys Berejiklian on Monday declared the beginning of the ‘Covid-normal’ era from December, with the phasing out of statewide or region-wide lockdowns to begin within two weeks.

Ministers have warned those who don’t opt for a jab could be left out in the cold until the state hits at least a 90 per cent jab rate.

Those who have not received two jabs will not be able to enter restaurants, go to shops and pubs and could miss out on sporting events and travel.

Even after hitting the target of 80 per cent of eligible adults fully vaccinated, 1.6 million people would still be vulnerable to Covid-19.

‘When we do open up at 70 percent double-dose, anyone who interacts with each other will be completely vaccinated.

‘That massively reduces the chance of anybody requiring hospitalisation.’