An aggressive male magpie has been killed after a slew of swooping attacks in Sydney’s lower north shore left several injured residents covered in blood.

Lane Cove Council was earlier this month granted approval for a ‘licence to harm’ a male and female magpie terrorising residents on leafy Johnston Crescent, in Lane Cove North.

On Tuesday, the council announced it had actioned the permit issued by NSW National Parks and Wildlife Service to cull the male magpie to prevent further attacks.

‘On the morning of the cull, the bird was seen to be aggressive on a number of occasions, confirming the behaviour reported by residents in recent years,’ the council said in a statement. 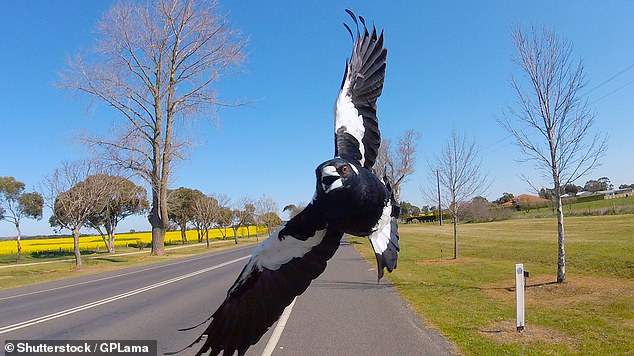 ‘Whilst a nest has been seen nearby, this bird has not been observed attending this nest.’

Last year, a raft of ‘extra protection’ measures – including signage with QR codes to the Magpie Alert website to report incidents and umbrellas – were rolled out in response to ‘heightened attacks’.

Despite the tactics, residents injuries continued into the 2021 swooping season, prompting authorities to apply for a cull permit.

News of the application sparked public outcry, with more than 15,000 people signing a petition calling for the continued use of preventative measures, such as avoiding nesting areas.

The council said it received a range of suggestions about how to relocate the magpie, which has always been its preference, but NPWS do not allow the relocation of native birds as there is a low chance of survival if they are moved.

‘It is our understanding that NPWS have received several requests to review their policy with examples given of alternate options in other states,’ the council said. 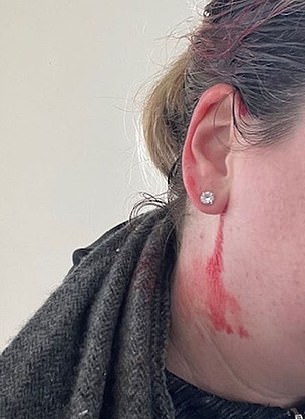 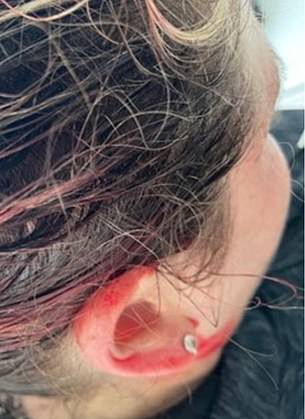 ‘Rest assured this solution has not set a precedent in Lane Cove and was only sought as a last resort following an increasing number of injuries to residents where the bird’s aggression has drawn blood.

‘Council appreciates the wide-ranging empathy and passion to protect our native wildlife and welcomes any updates the NPWS has to its policy and processes.’

SHOULD MAGPIES BE CULLED?

In August, at least eight residents reported being left with cuts or bruises on Magpie Alert after run-ins with rogue birds.

‘Magpie came and swooped me. I didn’t see it coming from behind and it scratched my head. I now have three bleeding scratches. I felt like a shoe hit my head and the pain lasted three days,’ one person wrote.

Another said they endured terrifying encounters almost every day and came close to being pecked in the eye.

‘I was swooped from behind and was hit on the side of the head,’ they said.

‘If I had turned slightly it would have been my eye.’ 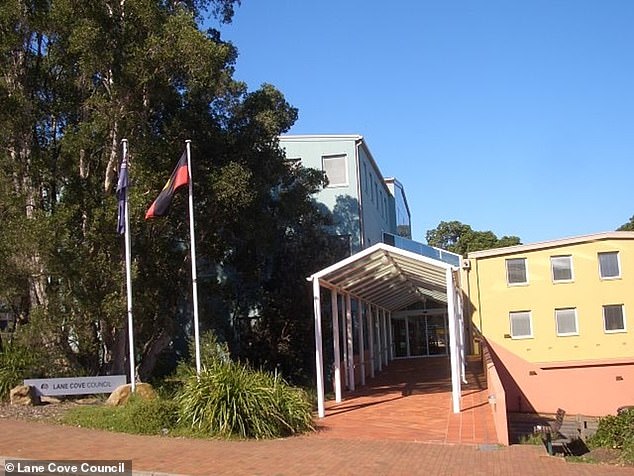 Lane Cove Council (pictured) said its preference had always been to move the bird, but relocation is not permitted under NSW National Parks and Wildlife Service (NPWS) rules

Someone else said they were placed on antibiotics and given a three-day doctor certificate after copping a blow to their head.

‘A strong hit to the right side of my head and continued to swoop,’ they wrote.

‘Feeling very shaken and bleeding heavily from the wound. GP took it very seriously and explained it was a hematoma which is a good thing as it means no skull fracture which is not uncommon.’

A fourth added: ‘Magpie swooped and pierced the back of my head whilst I walking up the street. I had blood, now bruise, headache and a very sore head. Very scared to walk this way again without protection.’

The council said there were a number of similar attacks which did not result in injury.