By Richard Gibson For Mailonline

The ECB are planning to launch another review of domestic cricket this winter – just three years after their previous one.

The governing body believe it is justified because the county landscape has changed significantly through two seasons of Covid-hit competitions and now has to accommodate a fourth format in the Hundred.

In 2018, then Leicestershire chief executive Wasim Khan chaired a working group that recommended the flipping of the County Championship’s divisional balance to a 10-8 team split, retained 14 matches and banned overseas players from the Royal London Cup – but the pandemic meant they were not adopted in 2020. 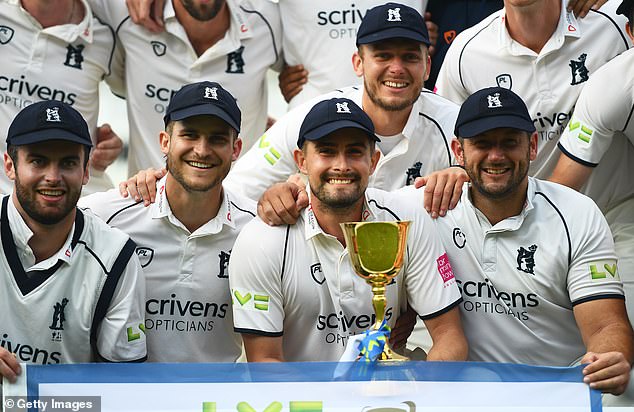 It is anticipated that the new research will map out what county cricket should like from the summer of 2023 onwards.

The purpose served by each format to the wider game is to be examined in a bid to find the best possible fits across a hectic six-month season.

It is set to take place regardless of the outcome of Wednesday’s meeting of the 18 first-class counties at Lord’s to discuss the ECB’s proposal of holding another conference-style Championship in 2022 – in anticipation of Covid potentially providing disruption for one more year. 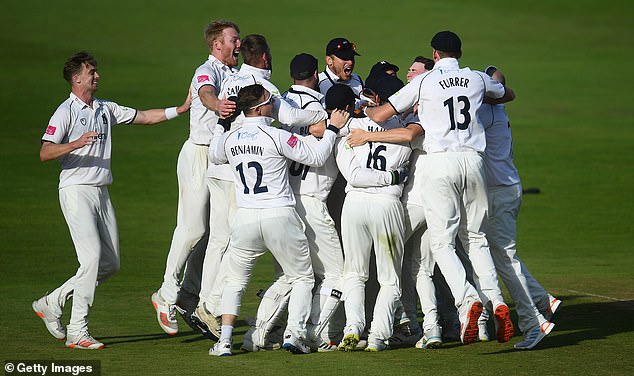 Although the ECB have put that plan forward, it is the county chairs that ultimately decide the structure of the cricket that is played and it will take a two-thirds majority to agree one way or another.

A recent vote by the county scene’s directors of cricket and head coaches resulted in overwhelming support for a return to two divisions.

However, the ECB have argued that neither is it fair to split counties based on 2019 finishing positions, nor indeed those achieved during coronavirus times, and therefore one further conference campaign provides everyone with an equal footing.

Results from 2022 would be used to create the new divisions for 2023, meaning the Division One teams plus the top four from Division Two would head into the top flight and the remaining eight would be in the second tier. 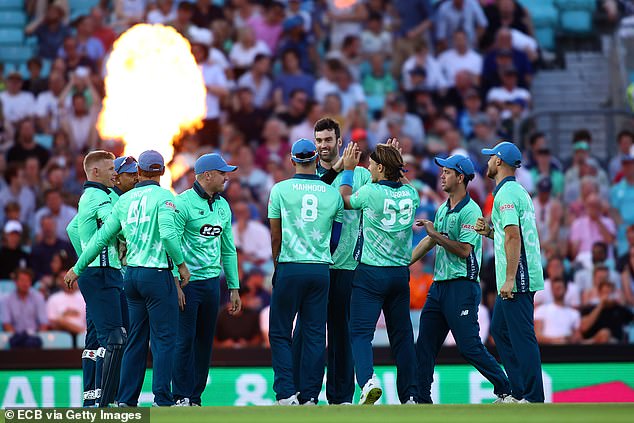