By Melissa Koenig For Dailymail.Com

According to Russian state news agency TASS, air defense radars on duty in the Eastern Military Region on Sunday spotted a ‘target’ over the Pacific Ocean that was approaching Russia’s airspace.

‘In order to identify and escort the foreign plane, three Sukhoi-35S fighter plans of the Eastern Military Regions air defense were scrambled,’ the National Defense Command Center told the outlet.

As they approached, the center said, ‘the fighters’ crews identified the target as a strategic B-52H bomber of the U.S. Air Force and escorted it over the Pacific Ocean.

‘There were no violations of Russia’s state border or dangerous proximity of planes in the air.’

The center also noted that the fighter planes ‘strictly followed’ international law and returned to base after the plane moved away from the border.

The United States Department of Defense could not be reached for comment as of press time. 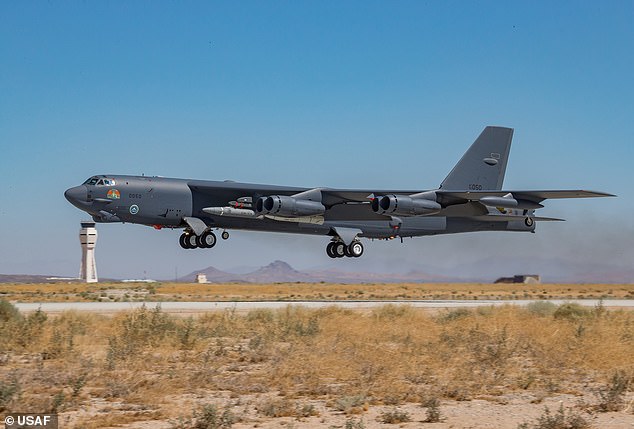 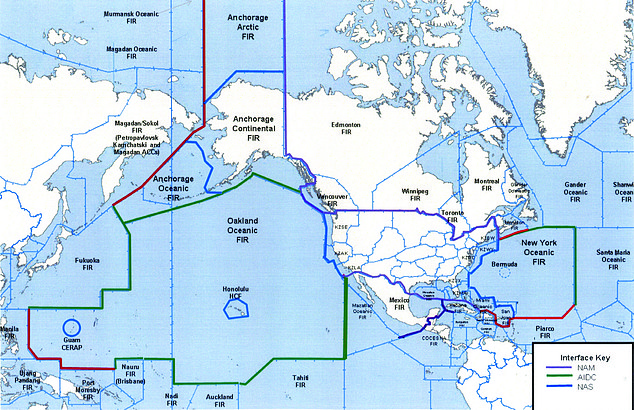 The encounter comes amid growing tensions between Russia and either United States or NATO air forces.

‘NATO aircraft intercepted six different groups of Russian military aircraft near alliance airspace in less than six hours,’ the organization said in a statement at the time.

That same day, the North American Aerospace Defense Command said it tracked Russian aircrafts off the coast of Alaska.

None of the planes entered NATO airspace and the intercepts were all considered safe.

And in August 2020, two Russian aircrafts made an ‘unsafe, unprofessional’ intercept of a US Air Force B-52 bomber over the Black Sea and in international waters, crossing within 100 feet of the bomber and causing turbulence that restricted its ability to move.