A San Francisco-area news anchor has been ‘suspended indefinitely’ after reportedly arguing with the station’s news director over media coverage of the Gabby Petito case.

The term, coined by late journalist Gwen Ifill, refers to how missing young, white, women are given more media coverage than minority groups and men.

Somerville, who is the adoptive father of a black teen daughter, wanted to question the amount of coverage devoted to ‘van life’ woman Petito after the 22-year-old’s body was found in a Wyoming campsite last week, according to the Mercury News.

But news director Amber Eikel reportedly told him that his suggested tagline was ‘inappropriate’ – an assertion that sources told the newspaper he pushed back on.

There’s no word on how heated the disagreement got, but the anchor was suspended indefinitely the following day, the Mercury News said. 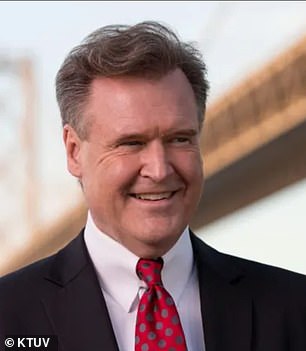 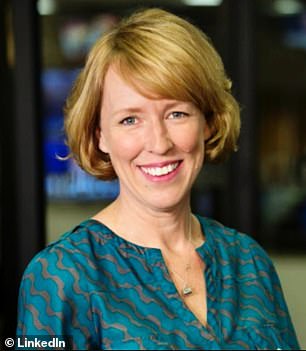 Frank Somerville, 63, has been ‘suspended indefinitely’ from his his job at the Bay Area’s KTVU after reportedly arguing with news director Amber Eikel, right, about Gabby Petito coverage 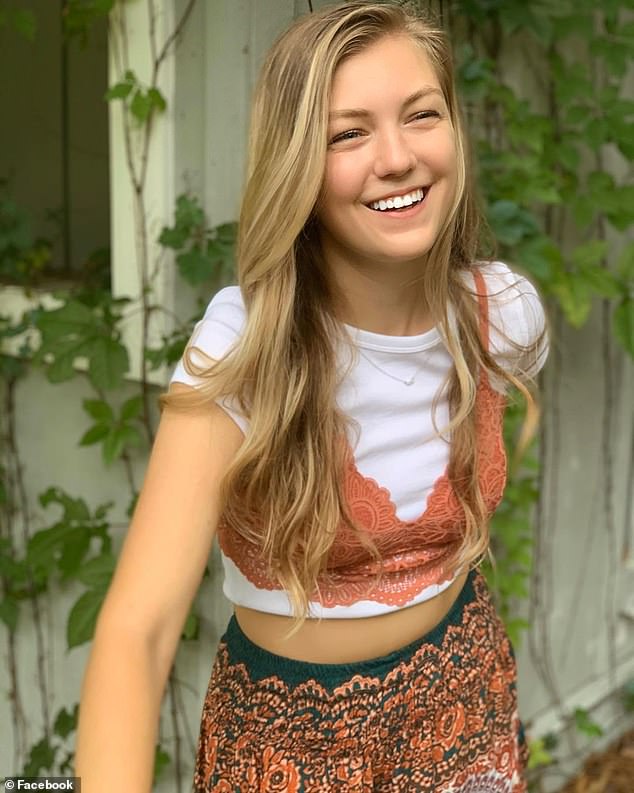 Petito was reported missing 10 days after her fiancée returned home from a cross-country road trip without her on September 1. She has since been found dead in a Wyoming campsite

The suspension comes just six weeks after he returned to the desk following a May 30 incident in which he slurred his words live on air.

Several people have criticized the media blitz that has followed the case Petito, who vanished on a cross-country road trip with her fiancée Brian Laundrie.

Laundrie returned to their shared home in Florida without her on September 1, and her family reported her missing two weeks ago on September 11.

Laundrie, 23, is now missing himself and remains a person of interest in the case. The FBI issued a warrant for his arrest on Thursday.

On Monday, MSNBC host Joy Reid slammed the media’s fascination with the story.

‘It goes without saying that no family should ever have to endure that kind of pain,’ Reid said on her show The ReidOut.

‘But the way this story has captivated the nation has many wondering – why not the same media attention when people of color go missing?’

Reid also suggested that missing women of color are not paid attention to as much by the public because of their appearance, and that they do not look like the daughters or granddaughters of newsroom executives. 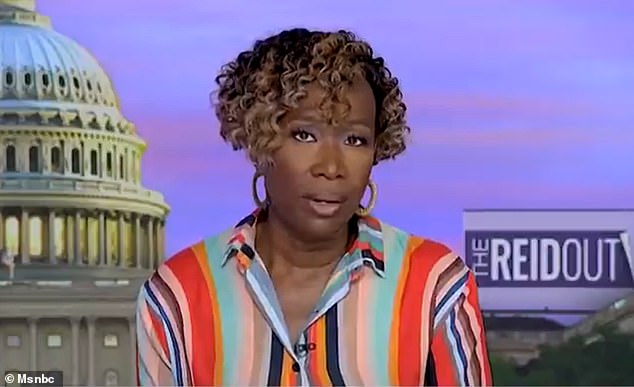 On Monday, MSNBC host Joy Reid criticized the ‘missing white woman syndrome’ that she says has driven media interest in the case of 22-year-old Petito 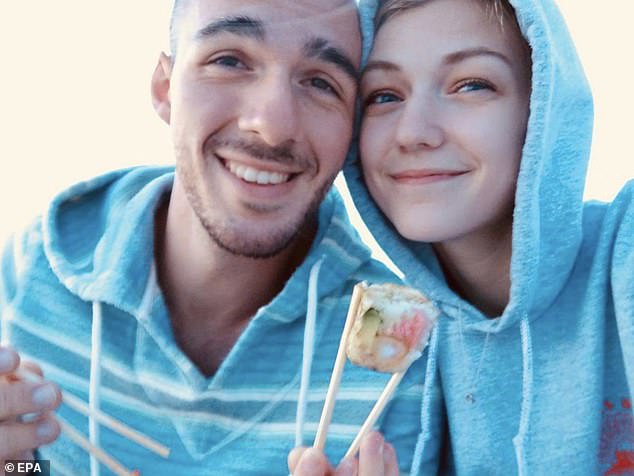 The FBI has since released an arrest warrant for her fiancée, Brian Laundrie, who is missing 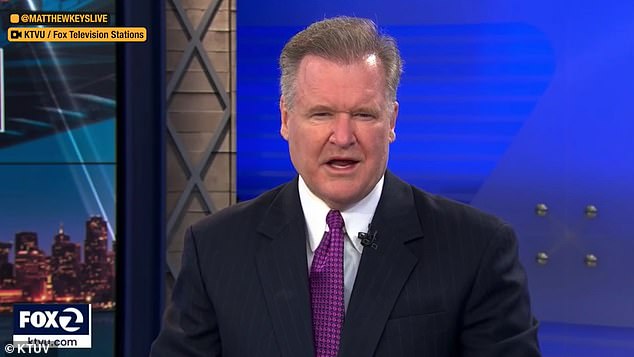 The FBI had over 89,000 active missing person cases at the end of 2020, and 45 percent of those were people of color, according to ABC News.

Only one-fifth of missing person cases involving minorities are covered in the news, according to a 2016 study published in the Journal of Criminal Law and Criminology.

Somerville interned at KTVU while he was attending San Francisco State University in 1981, according to the San Francisco Chronicle.

He became co-anchor of the station’s highly rated Mornings on 2 show in 1992 and was named anchor of Channel 2 News at 5 when it launched in April 2005, according to the newspaper.

On May 30, he appeared to slur his words and struggled to read from a teleprompter during a news broadcast.

He was off the air for nine weeks after a spokesperson for Fox, the network that owns and operates KTVU, announced that Somerville would take an indefinite leave of absence to ‘focus on his health.’