PICTURED: ‘Deeply caring’ woman, 34, whose body was found in a cabin in a remote forest – as her boyfriend is charged with murder

By Andrew Prentice and Kylie Stevens For Daily Mail Australia

Shattered family and friends have paid tribute to the ‘deeply caring’ woman whose body was found inside a cabin in a remote forest last weekend.

The body of Dee Annear, 34, was discovered on Pole Dump Forest Road, in the Bulga Forest, on the far mid north coast of NSW, on Saturday morning by police who were called to the scene.

Officers said Ms Annear appeared to have suffered head injuries and could not be revived.

Rohen James Hanson, 38, Ms Annear’s partner, has since been charged with her murder.

‘My beautiful friend. Fly high gorgeous, forever in our hearts,’ one mourner wrote on Facebook. 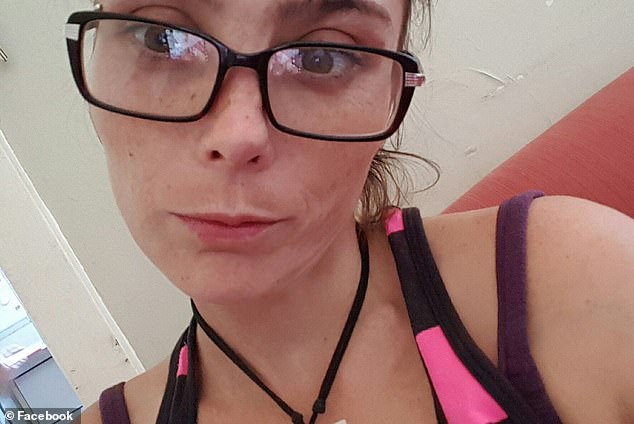 Dee Annear, 34, was found dead by police in a cabin in Bulga Forest on NSW mid north coast last Saturday 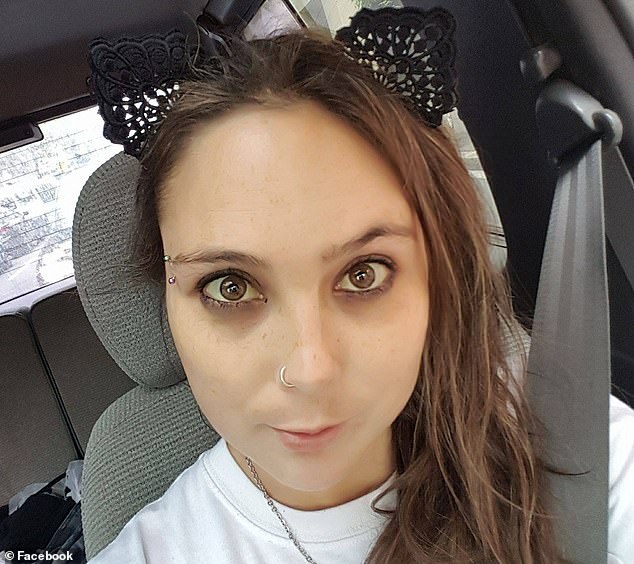 Another said they would miss Dee’s ‘cheeky giggle’ while a third, her cousin, posted ‘my heart is truly broken.’

A secondary crime scene was immediately established around the vehicle.

Police then spoke to Mr Hanson before he was taken to Taree Police Station.

He was charged on Sunday with breaching an apprehended violence order and driving a vehicle while disqualified before being granted conditional bail. 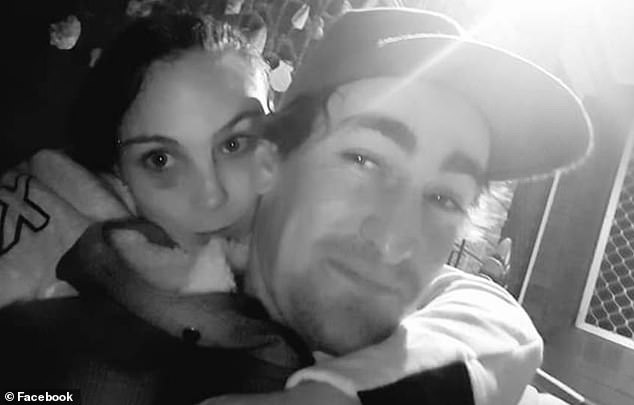 Rohen James Hanson, Ms Annear’s partner, was charged with her murder on Tuesday

After further inquiries, police arrested Hanson at an address in Wingham on Tuesday afternoon.

He was then taken to Taree Police Station where he was charged with murder.

His matter was briefly dealt with in Forster Local Court on Wednesday, where Magistrate Allison Hawkins confirmed Hanson’s next court appearance will be on November 23.