NSW train drivers will strike next week as part of an industrial campaign over pay and conditions.

The strike on Tuesday, October 5, from 9am to 1pm will be the culmination of a week of action, including a ban on overtime on Wednesday, a work to rule on Thursday and a go-slow with trains reducing speed to 60km/h on Saturday.

‘After the government heaped us with praise for putting ourselves and our families in harm’s way during Covid in order to keep the community moving, we’ve now entered enterprise agreement negotiations and any notion of goodwill has completely disappeared,’ Mr Claassens said in a statement on Wednesday. 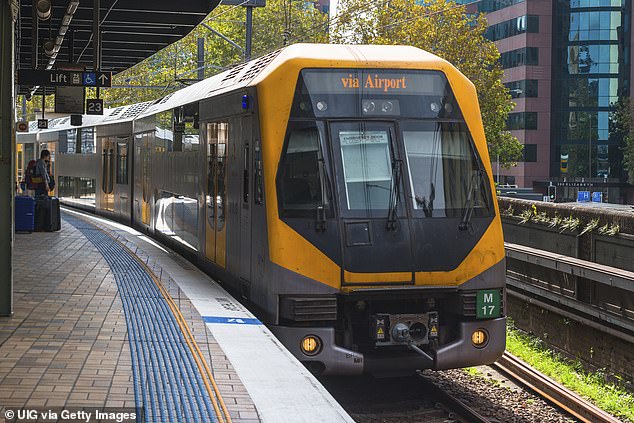 NSW train drivers will strike from next week as part of an industrial campaign over pay and conditions (pictured, a train arriving at Central Station in Sydney)

The union is asking for a 3.5 per cent wage rise while the NSW government is offering 0.3 per cent for the first year of a new enterprise agreement.

‘Workers are fighting to prevent a drop in safety and hygiene standards on our trains, as both Sydney and NSW Trains are trying to cut cleaning jobs and force the dangerous New InterCity Fleet trains into service before its numerous safety issues are resolved,’ Mr Claassens said.

The industrial action was designed to minimise disruption to essential workers but there would be delays, he added. 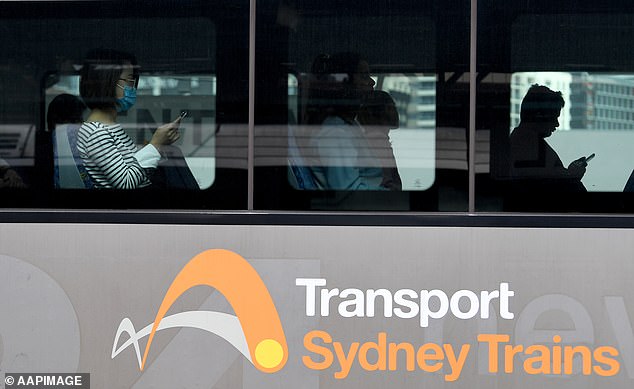 Some 7000 truck drivers staged a 24-hour strike as the Transport Union disputed a new enterprise agreement with the logistics giant, leading to minor supply delays across Sydney.