Is your suburb safe? Worrying maps show what will happen to Australia’s most prized seaside escapes like Byron Bay and Manly if our sea levels continue to rise

Iconic Australian beaches such as Byron Bay, Manly and Cottesloe could be washed away without urgent action on climate change, a group of experts say.

The potential devastation is laid bare in a new website, Coastal Risk Australia, which allows users to visualise what the impact of rising sea levels could be.

Experts at two Australian mapping companies, FrontierSI and NGIS Australia, created the website by plugging in modelling from the Intergovernmental Panel on Climate Change (IPCC) which predicted the behaviour of ice sheets.

The IPCC has predicted that sea levels could rise by 0.84 metres by 2100, if high carbon emissions continue. 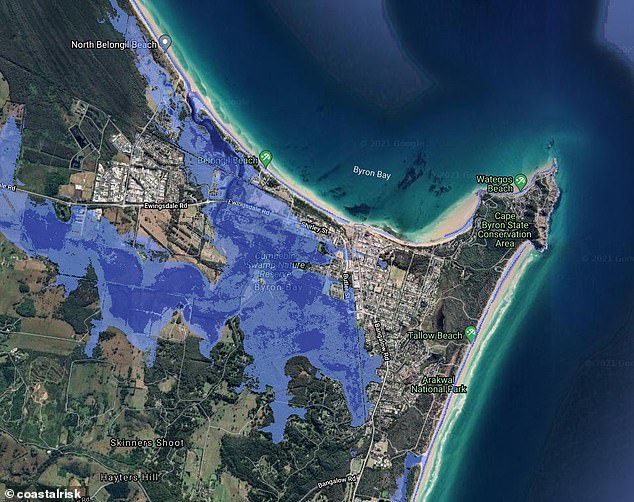 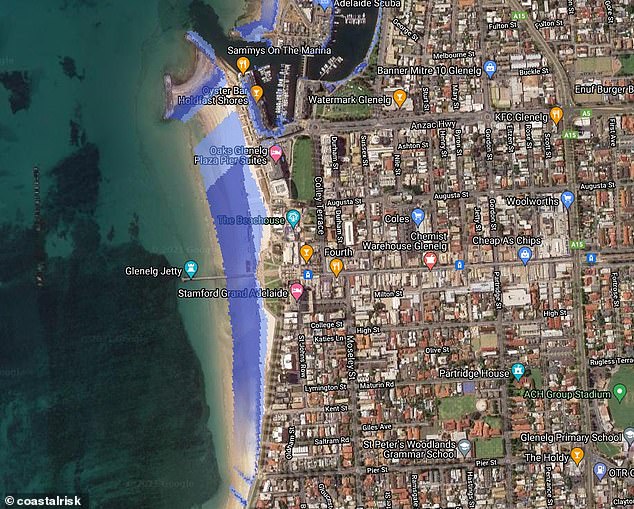 Glenelg in South Australia is another identified beachside location of concern, according to experts 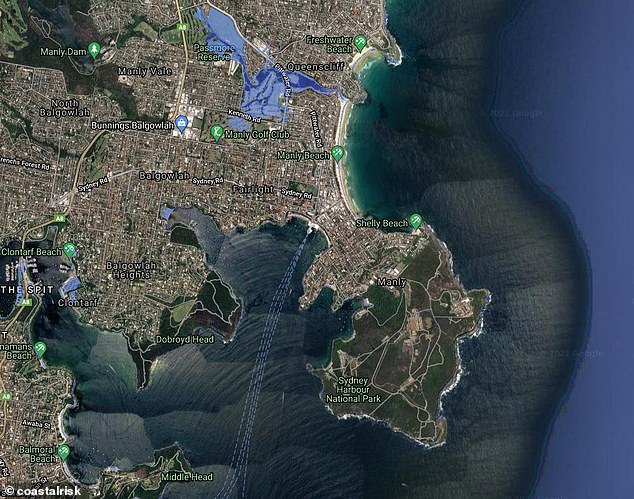 Manly Beach, on Sydney’s northern beaches could also perish, along with Bells Beach in Victoria and Cottesloe Beach in Western Australia

Users can zero in on any coastal location for which there’s data and look at what would happen with an increase of 0.84 metres.

They can also manually adjust the maps to see the impact of any sea level rise between zero and ten metres.

The maps show that large stretches of beaches like Manly and Byron Bay in NSW, Cottesloe in WA, Glenelg in SA, Noosa in Queensland and Bells Beach in Victoria could be washed away.

The experts also warn of inundation in tourist attractions like Cairns, Hindmarsh Island and Mandurah.

Flooding is also more likely in the streets of North Fremantle, St Kilda and Docklands, and Lauderdale in Tasmania.

‘The Coastal Risk Australia tool aims to place scientific modelling into the hands of the people so they can see for themselves how the areas they live in could be impacted in the future by climate change,’ said Graeme Kernich, CEO of FrontierSI, in a statement.

Sea level rises of up to 30cm by 2050 are already assured, but scenarios beyond then depend on choices made by global communities to reduce emissions, says Nathan Eaton, executive director of NGIS Australia. 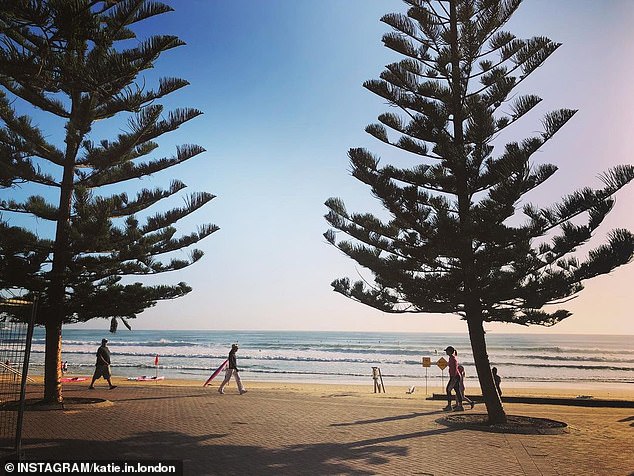 Popular NSW location  Manly Beach, on Sydney’s northern beaches, could be washed away according to climate change experts 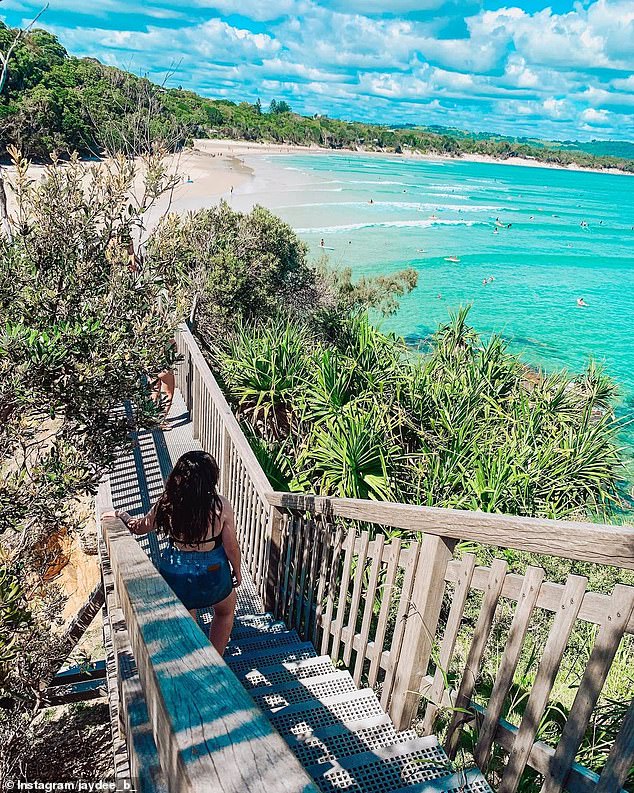 Byron Bay, on the Far North Coast of NSW, is another beach in the firing line long term, experts say