The Houston police union is calling for the resignation of a judge who released an alleged gunman who shot and killed a police officer despite his history of violence.

He is also said to have wounded Jeffrey’s partner Officer Michael Vance while they were executing a warrant in Houston early Monday morning.

”Judge” Greg Glass’s short tenure in Harris County’s 208th District Court has been an overwhelming failure,’ Griffith tweeted on Tuesday. ‘Greg Glass does not care about criminal justice nor the safety of our community. This isn’t the first time he has made the news for the same behavior.’ 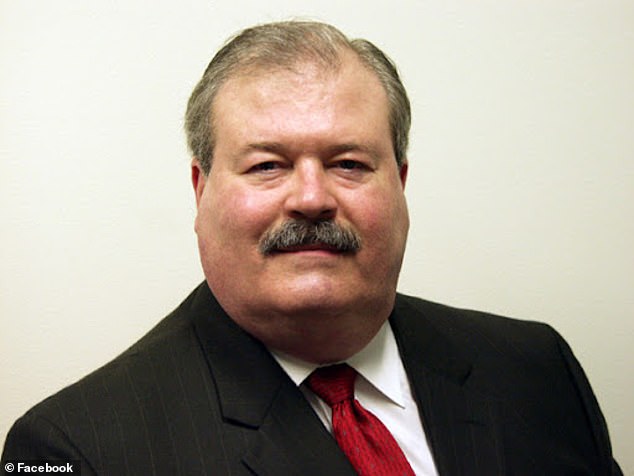 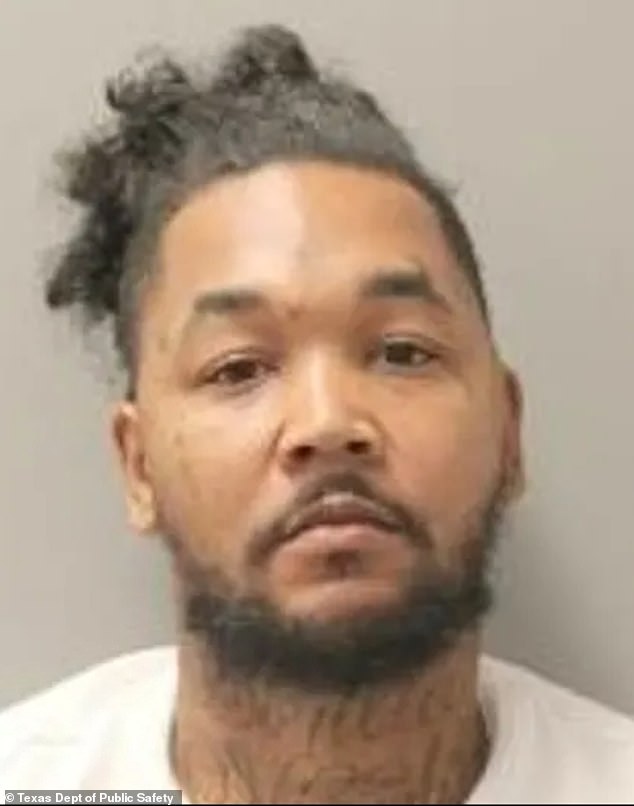 Jeffrey died in hospital on Monday after the early morning shootout. His partner Sgt. Michael Vance was also shot and taken to the hospital where he remains in a stable condition. 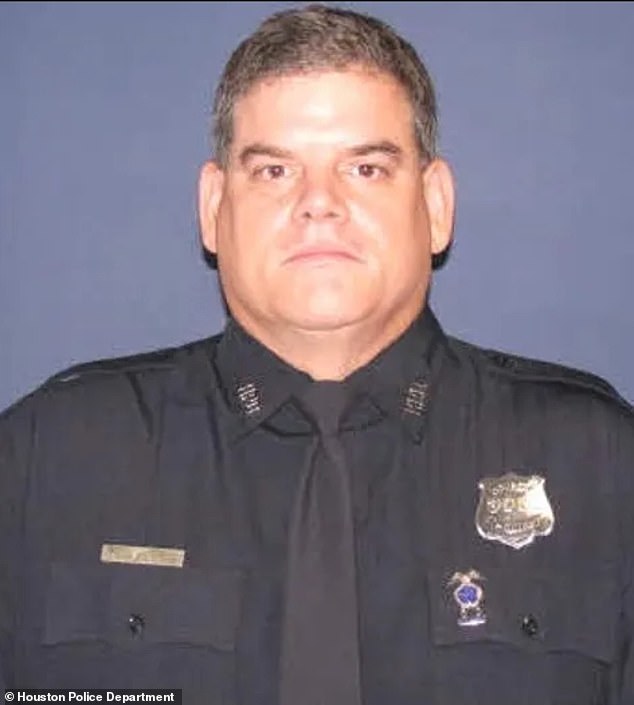 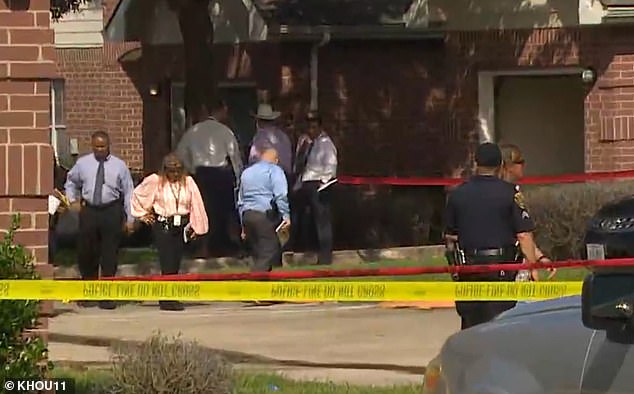 Griffith says that the community is fed up with Houston officers being killed by career criminals.

‘We are calling for his resignation,’ Griffith told Fox News in a phone interview. ‘The community is becoming more and more outraged. This is the 138th person, one of our officers, over the last two years that has been killed by someone out on multiple felony bonds.’

Griffith says that over the last year judge Glass has neglected his duty and released everyone on bail because he refuses to hold a trial due to COVID.

He says if Glass had followed the recommendation of the DA’s office, then Ledet would currently be in jail awaiting trial.

‘We’re putting an all-out blitz to get him to do the right thing,’ Griffith said. ‘There’s over a thousand cases that he’s done this to. The exact same thing. He hasn’t held a trial in over a year claiming it’s because of COVID. Other judges have gone forward with trials. There are ways to do it safely. He’s just choosing not to.’

‘This blood is on your hands, Greg Glass. Shame on you. Resign from your position, ‘Judge’ Glass.’ he tweeted.

According to court records, Ledet has been arrested 18 times since 2008 – when he was 18 – and his charges include burglary, aggravated assault with a deadly weapon and evading arrest.

He was wanted for forfeiting his bond on two felony drug charges from November 2020 and ordered to get a GPS ankle monitor, but never did, which is what led to Jeffrey and Vance tracking him down on Monday, reported KHOU 11.

Jeffrey was married with one child, the mayor said. He served the department for just under 31 years, and his wife Suzanne is a retired police officer who left the department in December 2020.

Vance is also married, with two children, and has been on the force since 1997.

A police honor guard has since escorted Jeffrey’s remains from the Medical Center to the medical examiner at the Harris County Institute of Forensic Sciences, where he was saluted as his body was taken from the vehicle to the building.

‘Most of us know [Jeffrey] personally,’ Chief Troy Finner said. ‘I’ve known him my entire career. It’s just as his wife said what a great man, what a great officer. Wife just retired. Building their dream home with one kid. But you know, right now I want to celebrate the service of him and all our officers around the nation and in this great city.’

He added, ‘[Jeffrey] is a great man, a great family man. Every police officer is special. Every first responder is special. But like his wife said, he was one of our very best and I’m telling you, I’m gonna celebrate that . . . first responders we can’t shut it down. It’s not an assembly line. We gotta keep it moving and that’s what we intend to do. We’re gonna uphold the family, number one, and we’re gonna uphold our city.’