Labour MP Rosie Duffield has revealed that ‘lots of women’ have repeatedly asked to meet party leader Keir Starmer to discuss the abuse she and other women have faced online from trans rights activists, but ‘it hasn’t happened yet’.

Ms Duffield, who won her seat in 2017 from the Conservatives, has claimed in the past that she has been branded transphobic for ‘knowing that only women have a cervix’.

The politician recently revealed she would pull out of the upcoming Labour Party conference following threats from transgender rights activists.

Speaking this morning on Radio 4’s Today programme to discuss her decision, she said she and other women have asked to meet with Mr Starmer to discuss the ‘awful’ abuse they are facing, as well as her party’s position on transgender rights.

She said that while he is ‘always positive’ about trying to arrange a meeting, ‘it just hasn’t happened yet’.

Ms Duffield said she opted not to go to the conference, which is being held in Brighton later this month, because her presence would ‘irritate’ certain radical activists.

Yesterday, House of Commons Speaker Sir Lindsay Hoyle weighed into the row by saying politicians should be able to appear publicly ‘without fear of harm’.

The 50-year-old MP has also previously waded into the debate about access to female-only spaces. 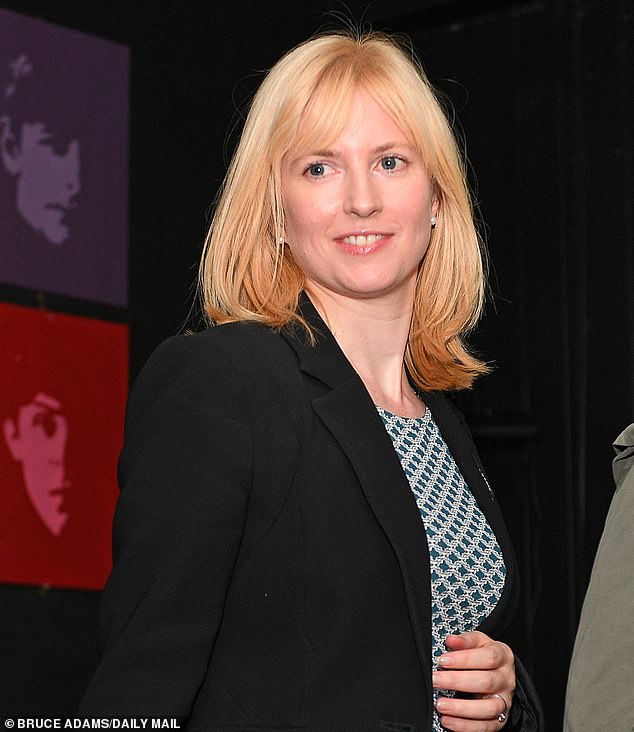 Labour MP Rosie Duffield has revealed that ‘lots of women’ have repeatedly asked to meet party leader Keir Starmer to discuss the abuse she and other women have faced online from trans rights activists, but ‘it hasn’t happened yet’

Speaking of her decision not to attend this year’s conference, Ms Duffield said: ‘I took the decision a few weeks ago not to go.

‘I didn’t want to be the centre of attention. This is Keir Starmer’s first conference speech since the pandemic. It is important we focus on that.

She added: ‘Some of the messages that I have received are pretty unpleasant and there are groups that would be at Labour Party conference that my presence would irritate.’

When asked what the ‘nature’ of the threats are, she said: ‘They are pretty awful (messages). I did not want to subject myself and other people to that kind of abuse.

‘I’m not saying they are necessarily going to physically harm me but the levels of vitriol and… it is pretty horrible and I didn’t feel I wanted to go through that to be honest.’

Asked by interviewer Justin Webb if it would be ‘helpful’ if Mr Starmer talked to her about the abuse and her party’s position on transgender issues, she said: ‘Yeah, that would be good.

‘Lots of women have been asking to meet with Starmer in groups or one to one about this issue. 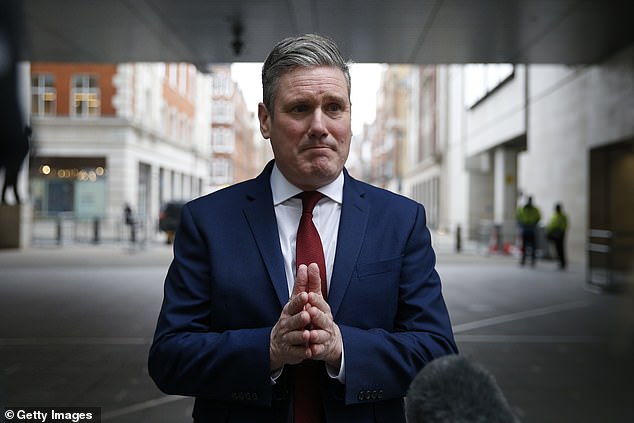 Speaking this morning on Radio 4’s Today programme,  she said ‘lots of women’ have asked to meet with Mr Starmer (pictured) to discuss abuse that she and others are said to be facing, as well as her party’s position on transgender rights

‘Obviously he is incredibly busy but it would be good to just clarify what our position is as a party and how we go forward with this issue.

She added: ‘He is always positive about trying to organise a meeting. It just hasn’t happened yet. I think it is really necessary that we actually talk about this subject.’

The MP went on to say that ‘all women’ and ‘people in the public eye’ who choose to speak out on controversial issues receive abuse online as a result.

‘Recent government ministers who have had to resign they get lots of comedy-based abuse,’ she claimed.

‘It is always jokey, a bit off the cuff and silly. We always get the violence, pictures of guns, pictures of mocked up nooses. 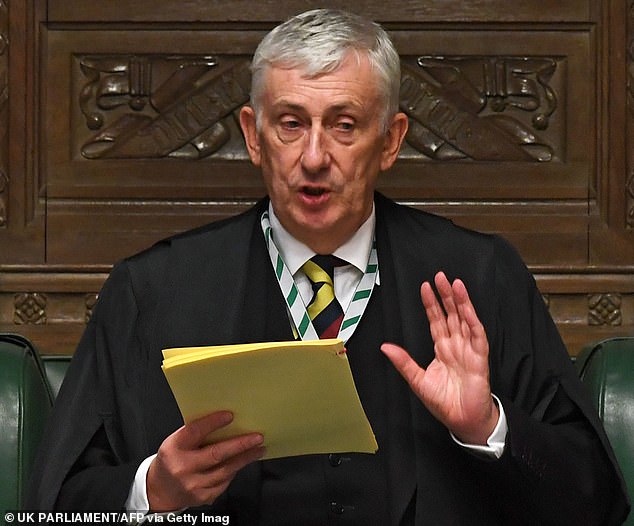 Yesterday, House of Commons Speaker Sir Lindsay Hoyle weighed into the row about Ms Duffield’s decision not to go to the upcoming conference by saying politicians should be able to appear publicly ‘without fear of harm’

‘That is the kind of thing we get on social media. Twitter is the worst platform. I don’t know what they can do about it but something would be good.’

After the news that Ms Duffield would not be attending Labour Party conference was first reported by the Sunday Times, public figures spoke out to condemn the abuse she had received.

House of Commons Speaker Sir Lindsay said: ‘Parliamentarians, who have been elected to speak up for their constituents, should be able to attend their own party conference without fear of harm.

‘Too many people have been targeted for their opinion or the office they hold. In order to protect democracy, we need to ensure those participating can do so without threats of intimidation.’

London Mayor Sadiq Khan said it was ‘unacceptable’ that the MP felt unsafe, whilst Archbishop of Canterbury took to Twitter to say: ‘Absolutely everybody has the right to be safe from abuse, threat or harm.

‘That includes Rosie Duffield and the transgender community. It’s about time we looked for our shared humanity in our dealings with others, rather than the division.’

According to the Sunday Times, Labour leader Sir Keir Starmer has contacted Ms Duffield to check on her welfare.

The incident comes after Luciana Berger, then a Labour MP for Liverpool Wavertree, was given police protection at the 2019 following anti-Semitic abuse.