By Andrew Pierce for the Daily Mail

With his personal approval ratings still on the slide, the Labour conference in Brighton this month could be make or break for Sir Keir Starmer.

But problems are already piling up for the embattled Labour leader. Several figures embroiled in the party’s anti-Semitism crisis will be at The World Transformed alternative conference held in the seaside resort at the same time.

It is described as a ‘welcoming space for a new generation of young activists who supported Jeremy Corbyn’s leadership’ but feel ‘increasingly alienated’ by Labour under Starmer. 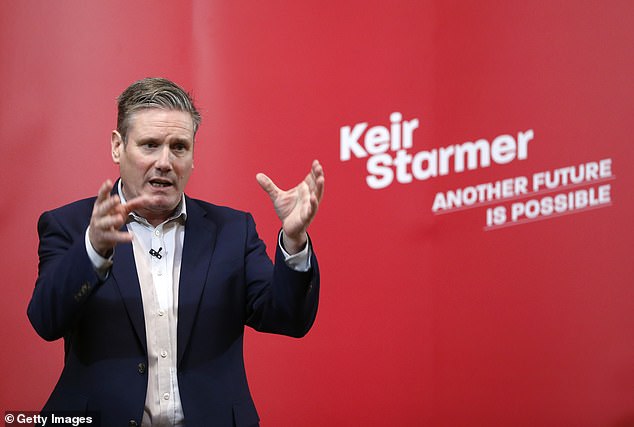 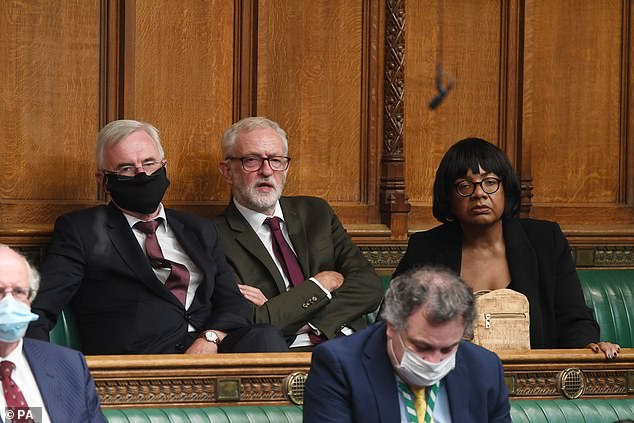 Mainstream Labour MPs regard it as a ‘Trot fest’. Corbyn, who’s suspended from the parliamentary Labour Party for alleging the scale of anti-Semitism when he was leader had been ‘greatly exaggerated’, will speak alongside his former shadow chancellor John McDonnell and a clutch of other Labour MPs.

Baroness Chakrabarti, who authored the report which ‘whitewashed’ the problem of anti-Jewish sentiment in Labour under Corbyn, will also be there. But the biggest headache for Starmer is the unexpected presence of Welsh First Minister Mark Drakeford.

He will be speaking at the event, along with other avowed enemies of Starmer, and will make political capital out of his presence.

One Labour loyalist sighs: ‘We can’t dismiss the other conference as for crackpot Corbynites when the First Minister of a devolved nation is speaking. His presence is an unhelpful distraction.’

The right to a fair trial; freedom of expression, belief and religion. All vital human rights.

The Lib Dems want to add a new one: free wifi.

The plan, unveiled at the Lib Dem virtual party conference yesterday, is aimed at filling ‘digital blanks’ in the Human Rights Act and unlimited access would be ‘a human right so everyone can fully participate in public debate online’.

Shadow business secretary Ed Miliband is advertising for a communications worker for his Doncaster constituency office.

The ad then says: ‘A full driving license… would be helpful.’ It would be helpful if the candidate could also spell, as whoever drafted the advertisement can’t spell ‘licence’ properly. 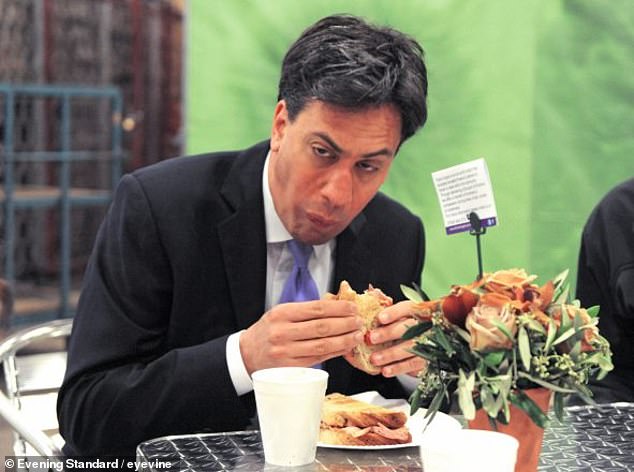 Take with a pinch of salt any Lib Dem show of concern over soaring gas prices which have led much of the UK’s CO2 production, vital to the food and drink industry, to cease.

The party passed a conference motion for new taxes on domestic heating, which it admits ‘will raise the price of gas and oil’.

There was much back-slapping at the Lib Dem conference about winning the Chesham and Amersham by-election from the Tories in June.

But no mention of membership falling 27 per cent in the past year.

Sir Keir Starmer’s Labour Party opposes compulsory vaccine passports but you must prove you have been double vaccinated or show a negative test result to get into its party conference.

Usual double standards from the Opposition.

‘The problem with breaking promises is that it can become a habit. As Jonathan Swift observed . . . “Promises and piecrust are made to be broken”.’

Filming starts soon for a BBC 2 series with John Simpson, 77.

‘In these ageist times I was chuffed management gave the green light to my proposal,’ he writes in The New Statesman. ‘ “It’s the greatest comeback since Lazarus,” I told my wife and 15-year-old son Rafe. “Who does he play for?” Rafe asked.’